SO EXTRA- Extra!: On The Hunt For Hot Models Comments (0) 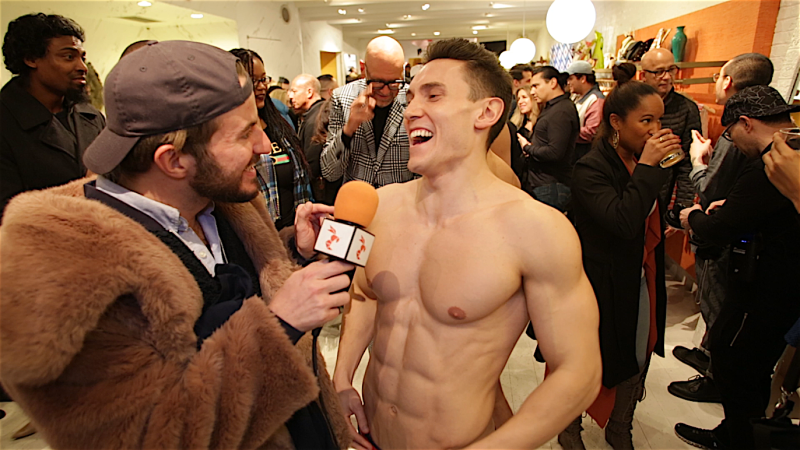 Kacalling all boys ... (Image via Hornet)

Gay social network Hornet is launching a new series called So Extra — and it's named after its senior editor, Alexander Kacala, who says:

I’ve been labeled by others — often meant as a dig — as someone who is “extra,” so I thought I’d embrace that side of me for this series. Every other week we’ll be featuring different facets of LGBTQ life, from Drag Race trivia to history lessons to queer slang. We want to present these things in a light-hearted, silly way, and yeah, people may label that as “so extra.” There’s plenty we should be taking seriously right now, but I hope to provide people with a reason to laugh and smile, too.

Check out the first episode after the jump ...