Taron Egerton To Play Elton John: 5 Revealing Pics From His Past Comments (0)

It was announced last week that Welsh stud Taron Egerton will play the legendary Elton John in Rocketman, the biopic about Elton's life... and my partners at Mr. Man are thrilled about it!  He has a sexy, toned and beefy body and a plump little peach.

Let's just say: Elton had better be pleased with this choice.

Check out five times Taron has been barin' his assets on-screen ...

Taron will use his singing and acting abilities in Rocketman, which begins production this summer. In the meantime, let's remember his physically fit form in Kingsman: The Secret Service (2014).

Before that, he starred in The Smoke (2014) There was no smoke and there were no mirrors about it — his wet, tattooed ass is worth revisiting as we wait for Rocketman in the hopes that we'll see his not-so-tiny dancer. 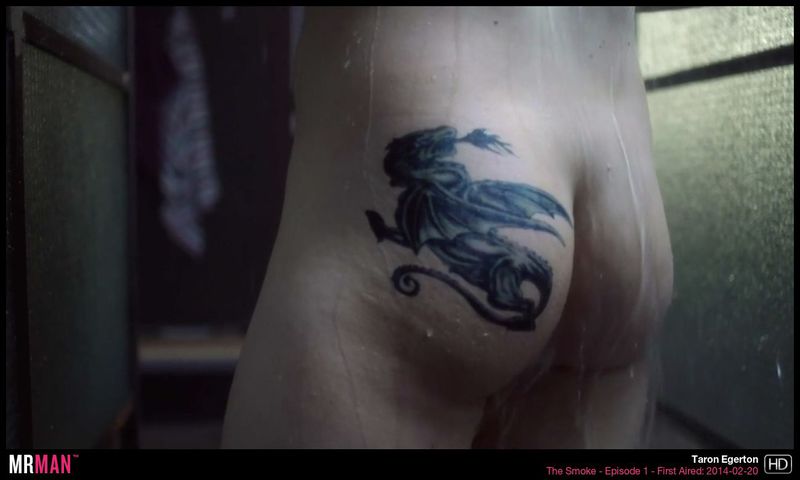 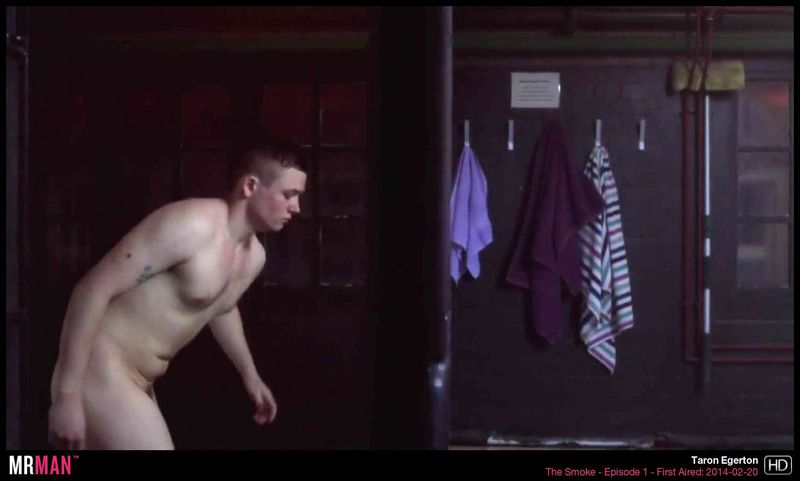