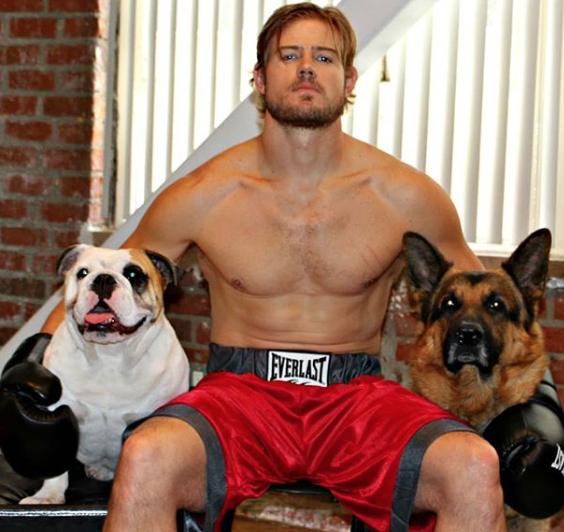 HUFF POST: Mike Pompeo, Trump's nominee for Secretary of State, is anti-marriage equality. In response to a question during his confirmation hearings, he said, I continue to hold that view when reminded of his past statements against gay marriage. He went on to say:

I believe it’s the case we have married gay couples at the CIA. You should know I treated them with the exact same set of rights ... My respect for every individual, regardless of the sexual orientation, is the same.

OUT: Greg Berlanti and Dan Savage discuss the gay films and plays that shaped their sensibility as queer artists and as gay men.