Who's your Danny? (Image via Danny Duncan)

DLISTED: Katy Perry met the Pope, which is as weird as the rumor that Donald Trump might win the Nobel Peace Prize. 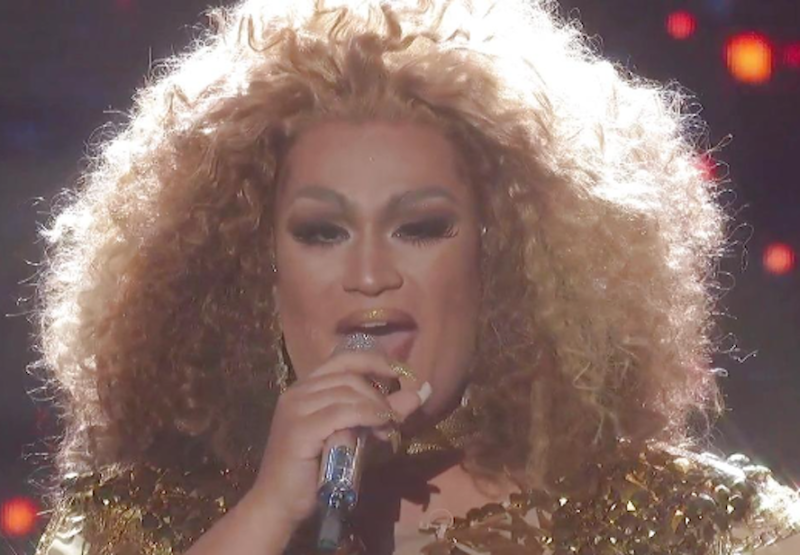 HUFF POST: Belter Ada Vox was eliminated from American Idol because America is not ready for a drag-queen idol. (P.S. Lots of seemingly straight, white people left. Not because they're more talented.)

Queer sensibilities are beyond YouTube. (Video still via Nakhane)

NEWNOWNEXT: Why in the hell did YouTube age-restrict the new Nakhane video? Oh, because gay.

TWITTER: Looks like National Enquirer is going after Michael Cohen — which means he's already flipped against Trump, or Trump expects it. Enquirer is in Trump's back pocket:

NYP: If Ronny Jackson is such a fine man, why isn't he returning as Trump's personal physician? (And will the next one have a less distorted view of weight and height?) 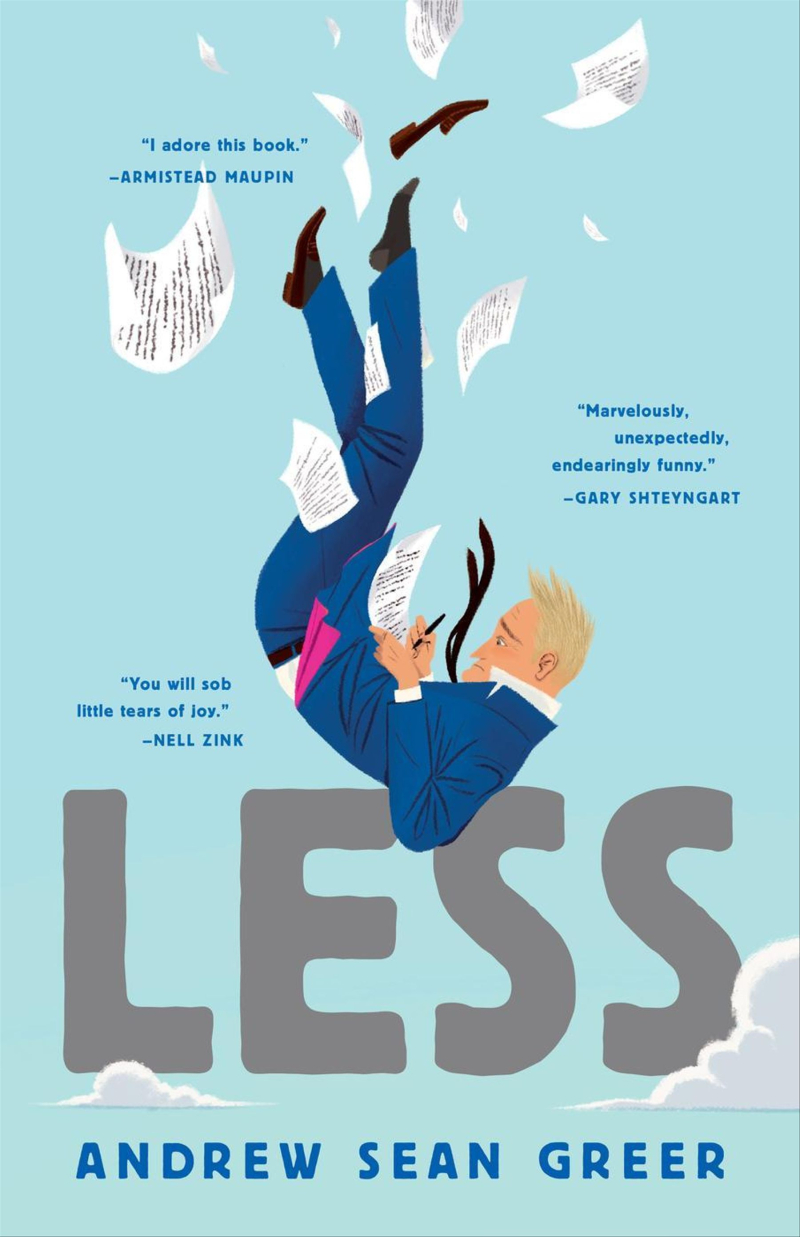 TWITTER: Andrew Sean Greer's novel Less, about an aging gay man's adventures, has been awarded the Pulitzer for literature.

FACEBOOK: Strapping Nick Adams stripped to his skivvies for a performance in Ohio with the Skivvies: 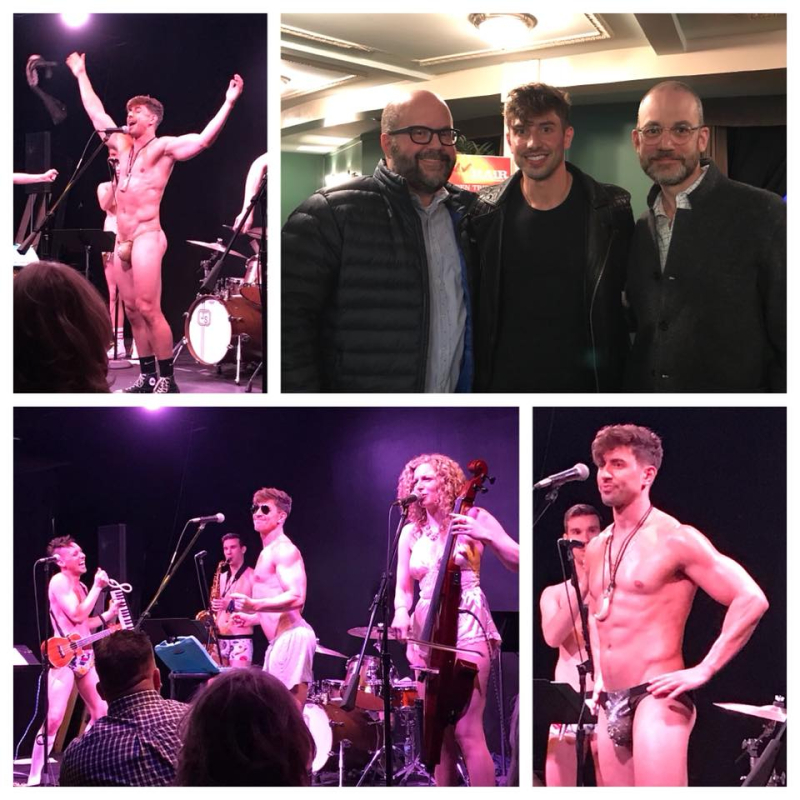 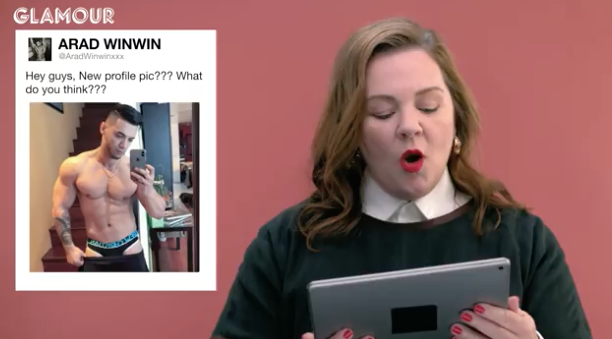 I hope Arad ignores this advice ... (Image via Glamour)