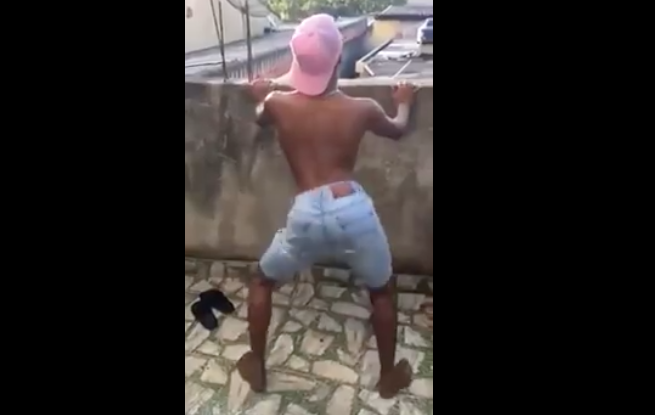 OMG BLOG: This guy just might be the best twerker of all time. 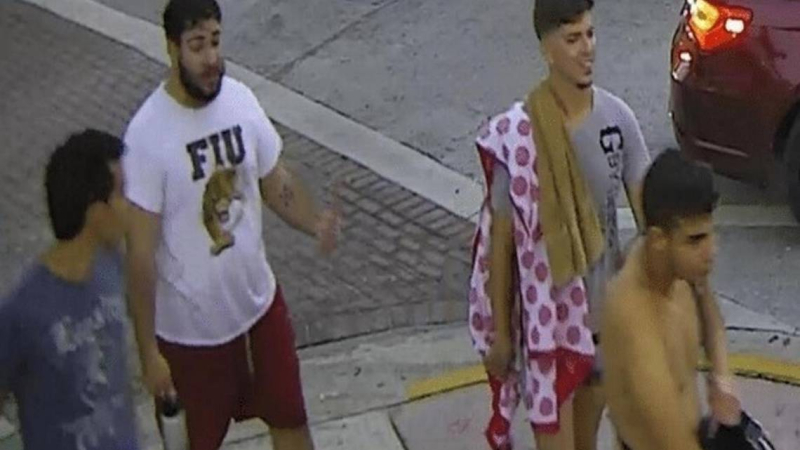 MIAMI HERALD: Two men holding hands after Miami Beach's Gay Pride Parade on Sunday were viciously beaten by four men in which police are treating as a hate crime. Video of the attack clearly shows the assault, and the alleged attackers' faces are clearly seen in a handout image. One of the victims has no doubt why he and his partner were singled out:

For me, the way we were dressed and everything and we were together, for me it was like, yes, it was a hate crime.

The video is sickening: 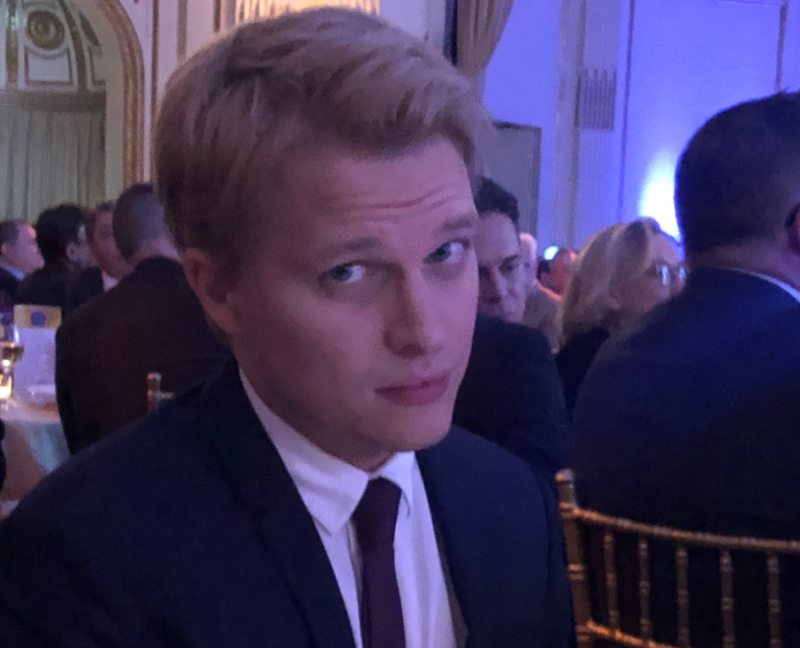 Please don't mock Farrow's coming-out as no big surprise. Coming out is not about surprising. (Image by Samantha Barry)

TOWLEROAD: Ronan Farrow, son of Woody Allen (whom he despises) and Mia Farrow, and one of the people who ushered in the #MeToo era with his influential pieces on sexual impropriety in the entertainment business, has come out. Though he had previously refused to say whether he is gay, while receiving a Point Foundation Courage Award for his journalistic efforts, Farrow acknowledged that his is “a part of the LGBT community.”

HUFF POST: Trump's least-fave G-man Rod Rosenstein approved the raid on Michael Cohen's home, hotel room and office. (Jeez, they should've done a body-cavity search while they were at it!) P.S. Check out and savor the five times Cohen suggested prison time for Hillary Clinton.

NBC NEWS: Jamie Allman, host of a Sinclair radio show, has lost his job after literally threatening to sexually assault 17-year-old Parkland shooting survivor/gun-control advocate David Hogg. Allman resigned and his show was canceled following outrage over his indefensible remark. Yet ... Twitter has not removed his account! It's locked, but it exists. If you can threaten to rape a 17-year-old with a hot poker via Twitter, where does Twitter draw the line? Actually doing it? 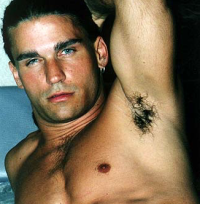 and nearly 500,000 shares after I posted it. See the list here. I've asked before, but this time, it's for real: Let me know who you think should have a spot on the list, and any who were passing fancies a few years ago and are expendable. Many, many new faces (and other parts) have emerged in the past five years, so please help me make sure I don't forget anybody. Also of note, people who haven't done porn with a studio, but do it on OnlyFans, etc., count! And if you're going to start an OnlyFans, please use my referral link and I'll promote the heck outta ya: https://onlyfans.com/?ref=2334465!

For your convenience, a non-illustrated, alphabetized list of the guys who made my post in 2013 is here.

BOSGUY: Moulin Rouge!: The Musical is set to world-premiere in Boston.

LGBTQ NATION: Man imprisoned for deliberately spreading HIV will be paroled after six years in 2019, rather than the 30 he faced or the 10 he agreed to serve in a plea deal. What do you think about laws requiring HIV-status disclosure? 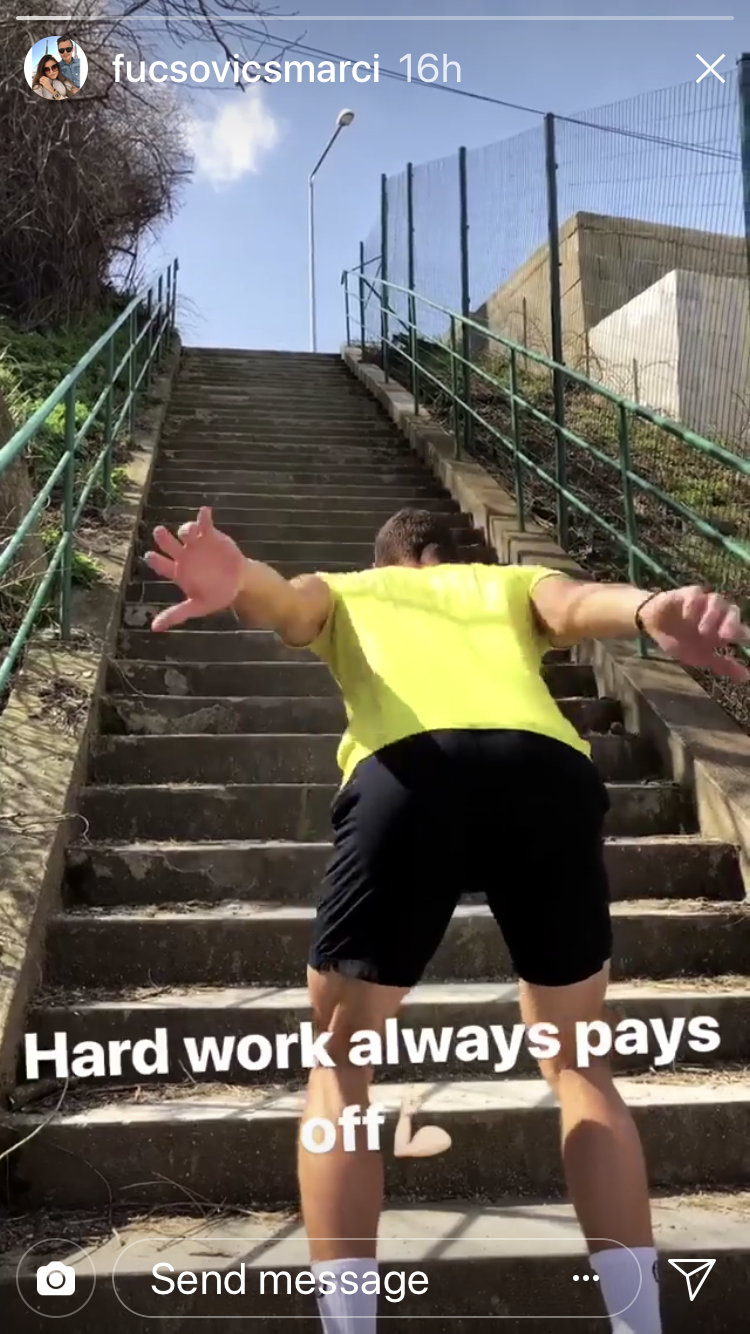 It certainly does! (Image via Snapchat)