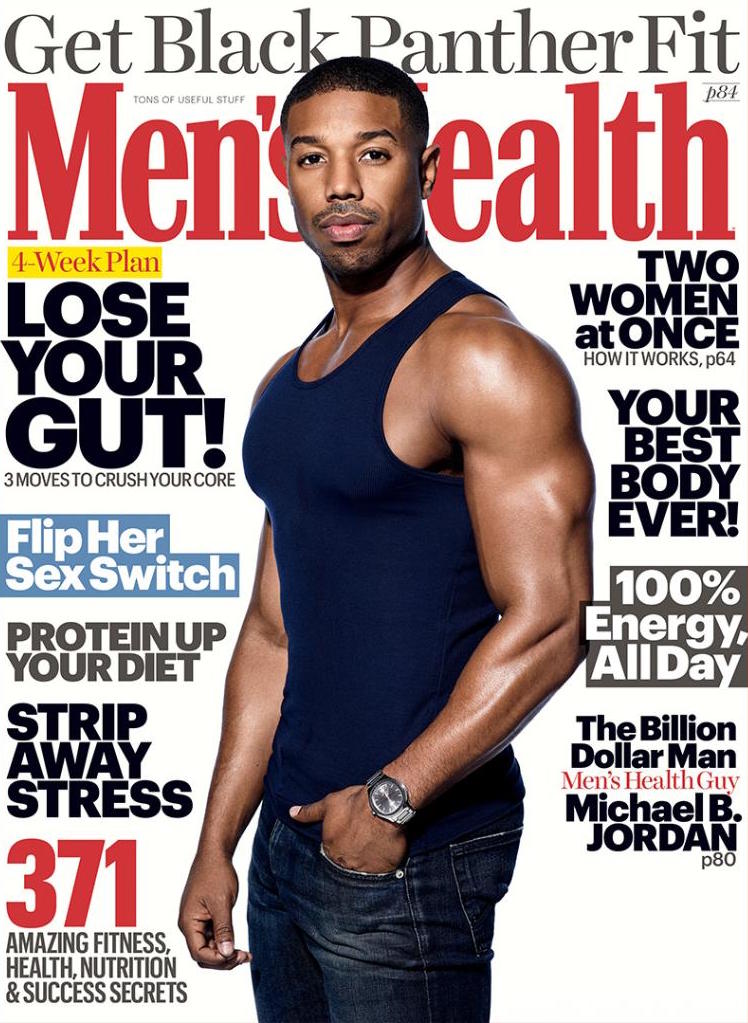 DAILY KOS: Another House Republican is retiring, hot on the heels of Paul Ryan's retreat.

W MAG: Madonna was one of the first people Donatella Versace called when Gianni was murdered, and she was at the compound immediately after the killing — a detail Ryan Murphy will hate to only be finding out now. 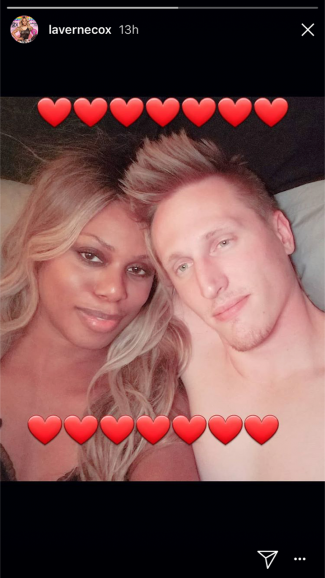 No Cox blocking going on here! (Image via Instagram Stories)

POLITICO: Will GOP senators join with Dems to give Mueller the right to sue over any Trump termination? Or will they, you know, be Republicans about it? The dog just did what we all wanted to do. (Image via video still)

QUEERTY: John Travolta's lust for gay sex can't be bottomless if he's there. P.S. I agree with Queerty that RadarOnline is homophobic AF.

NEWNOWNEXT: Dolly Parton is making new music for the Jennifer Aniston starrer Dumplin', about a plus-sized girl who enters a pageant to piss off her former pageant queen mom. The film also features none other than RuPaul's Drag Race veteran Ginger Minj. 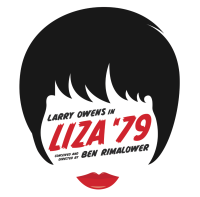 Is Patti LuPone at Les Mouches, Ben Rimalower utilizes an evocative moment in time, Liza Minnelli’s legendary 1979 run at Carnegie Hall, as the blueprint for an exciting, original immersive theater experience. Larry Owens—one of the most sought after multi-hyphenate young artists in theater, comedy, and musicals today—will bring his inimitable stamp to the songs, dances, and, perhaps most deliciously, the between-song banter of Minnelli’s concert. He will not be “playing” Liza; this is neither drag nor impression, but something wholly fresh and transporting. By simply and satisfyingly assuming the position of the diva, front and center, Larry Owens in LIZA ‘79 offers a provocative parody of pop culture then and now.

NYT: Justice Ginsburg shows up at naturalization ceremony, urges new Americans not to make America great again, but simply to make it better.

BACK2STONEWALL: Remembering As Is, the first major play about AIDS.