Above: Music for your eyes.

Below: Keep reading for a male model's power thighs, the gay secret of Blockers, a heart-rending obit for a trans kid, Molly Ringwald's outstanding critique of John Hughes, John Barrowman's revenge against target, why Miss Vanjie did that and said that, and much more ... 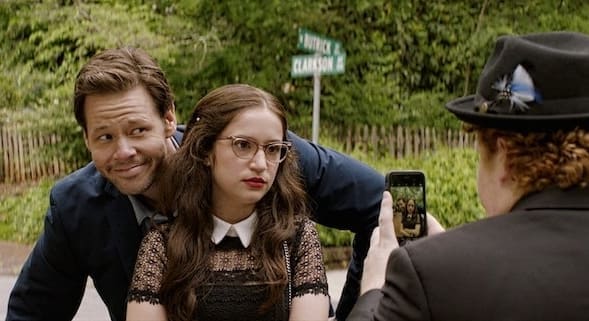 VANITY FAIR: Had no idea Blockers was a raved-about, progressive step forward on women's rights and gay representation, but one of the girls in the film who is trying to lose her virginity is a lesbian who's trying to lose it to a girl:

And it’s the second studio comedy in the last month to feature what was once considered extraordinary: a climactic kiss between two gay teenagers. Adlon’s Sam, while aiming to lose her virginity just like her straight friends, is harboring a crush on a girl named Angelica (Ramona Young). The way that story plays out, and never once flinches during their triumphant end-of-movie kiss, means Blockers,along with Fox’s Love, Simon, may have finally broken through a taboo big-budget studio filmmakers have been trying hard to crack for the past few years. 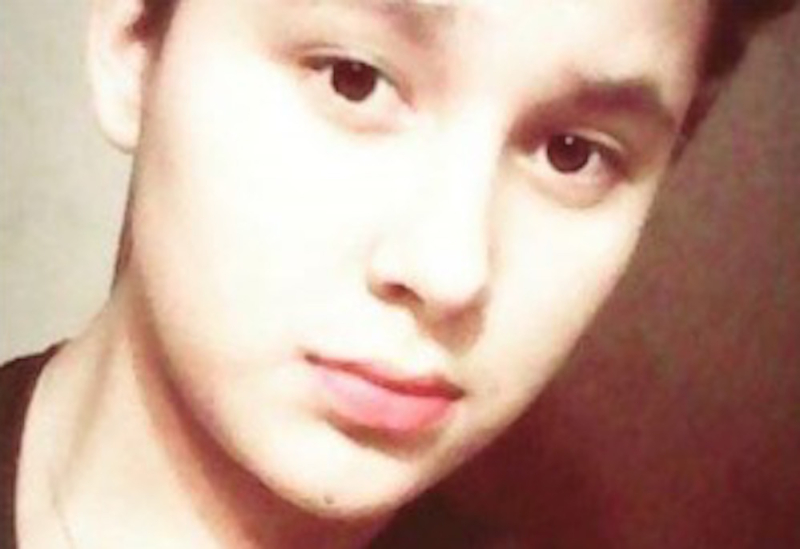 LGBTQ NATION: Cherish “Chance” Houle, a 12-year-old trans girl, committed suicide on March 31 in Bismarck, North Dakota, following what has been called relentless bullying at school. A sobering excerpt from her obit, which shows that even with familial support, bullying is insidious:

Molly's character was sexually harassed, never apologized to, fell for her harasser. (GIF via A&M Films)

NEW YORKER: Molly Ringwald wrote the most amazingly nuanced, thoughtful piece on her work with John Hughes, his legacy, and the changing ways in which we view favorite works of art over time. The troubling things she points out from some of Hughes' beloved movies (let's not even talk about his Rolling Stone writing — eek!) are balanced to an acknowledgment that art shouldn't be tossed out just because it has some demonstrably icky aspects to it. Don't miss it. 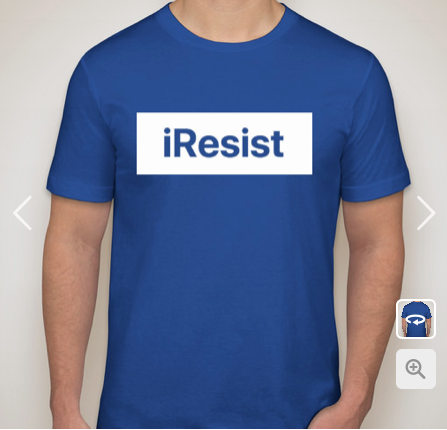 They're iResistible! (Image via Custom Ink)

CUSTOM INK: You can support John Aravosis in his work on progressive issues and resist Trump in style with one of these babies.

EXTRATV: One of the Property Brothers is newly single! 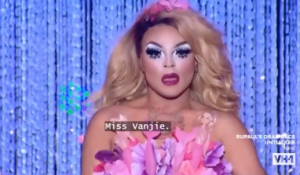 Hell no, there was no f**king meaning. When I tell you I was at the end of the runway and I was thinking … well first of all, I didn’t anticipate getting kicked off first, so I didn’t plan my exit, I didn’t plan what to say, I didn’t plan what to write on the mirror with the lipstick message. I didn’t plan any of that. So literally when I got there, I turned around and saw RuPaul and saw Christina [Aguilera] and saw everyone was looking just at the judges, I decided to give them my name, and I said, “F**k it. Might as well have these bitches remember me.” So I just started screaming at the top of my lungs “Miss Vanjie,” over and over. 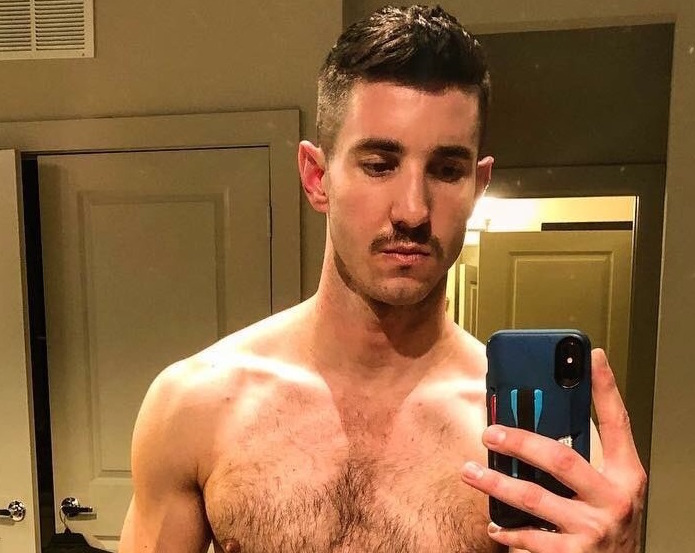 The whole picture is a whole lot hotter. (Image via selfie)

KENNETH IN THE (212): Sure, his stache is hot, but his shorts are a little short on modesty. Meanwhile, this guy is just as sexy and shows way less skin — he's just bursting with potential. Or, if you love biceps and killer faces, go for 2-for-the-price-of-1!

TWITTER: John Barrowman bought a $40 gift certificate, a jacket and a shirt for a homeless man — and Target told him he wasn't allowed to do that! WTF? How can a store tell someone what they can and can't buy and for whom?

. @target @targetstyle @targetdoesitagain I am disgusted by what I was told. Arrest me for trying to help someone. The stupidity behind that rule. I want an explanation. My fans and followers please message #Target regarding this. JB pic.twitter.com/pNZ3Sfy3qZ

Shouldn't have happeend in the first place, but Target did issue an apology:

We’re very sorry for the experience you had at the LA Target store. We absolutely do not have a policy against this type of purchase, and are addressing it immediately with the team members involved. Thank you for bringing this to our attention.

THE HILL: Even Nevada's GOP governor acknowledges that Trump's use of National Guardsmen to help cover the U.S/Mexico border is ill-advised. It's really nominal — though a huge pain in the ass for those poor people pulled from their regular jobs and tasked with doing this.

#MEX Hopping the wall into Trump's US, in under 2 minutes @AFPphoto by @HerikaMartinez7 pic.twitter.com/0nRopKY9R5