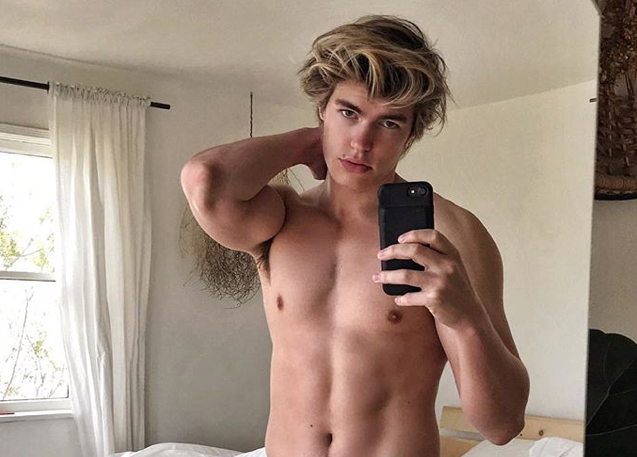 You can get emotional looking at theis, then watch him getting emotional coming out. (Image via Instagram @zanderhodgson)

NEWNOWNEXT: Ray Donovan actor Zander Hodgson has come out as gay in a new YouTube video.

MADONNA: Madonna released some hilarious behind-the-scenes footage from what looks like a new ad campaign that is reminiscent of her MTV 10 appearance all those years ago. Good fun: 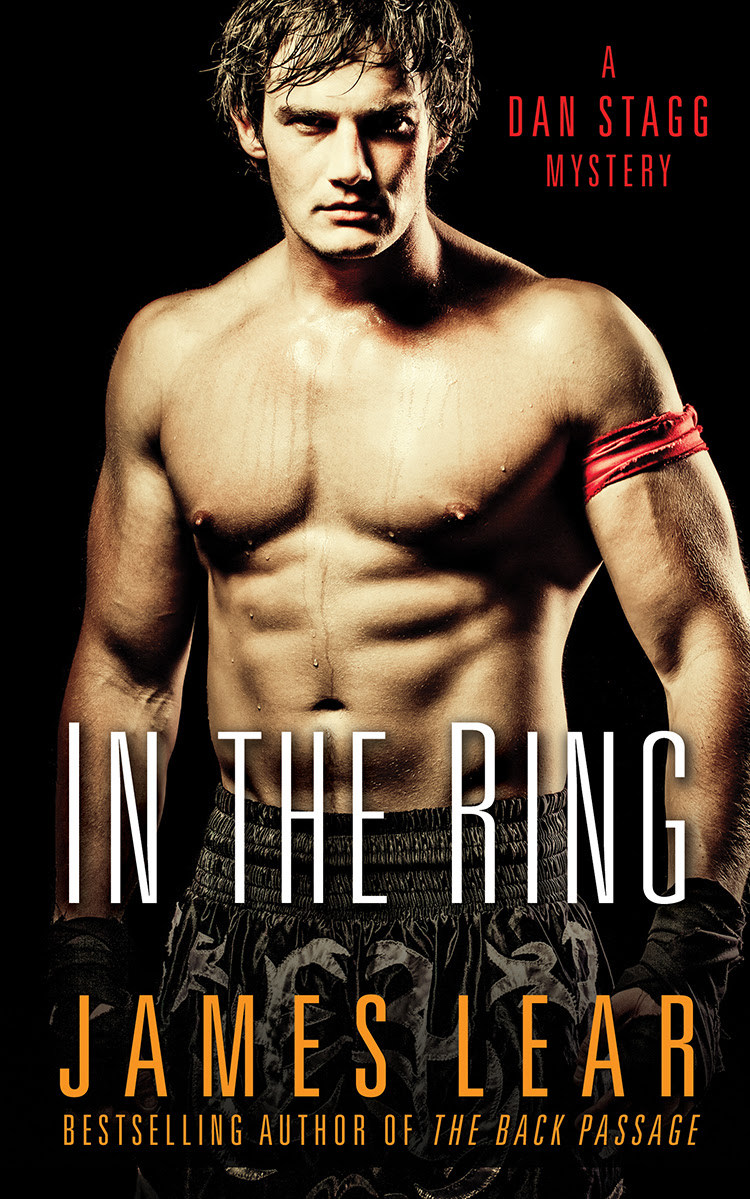 Looks to be a page turner! (Image via James Lear)

THR: Morrissey has been a fascist prick for years, then always walks back his garbage views. 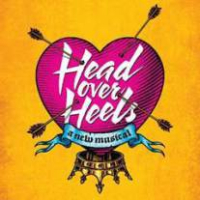 How can his fans ignore it now that he's called Hitler a leftist. He's vile. Let him go.

PLAYBILL: Here's a sneak peek at that Go-Go's musical, Head Over Heels, ahead of its April 10 Broadway bow.

NYT: Sandy Hook parents are suing Alex Jones for defamation. I had to cut loose an acquaintance of mine who hesitated at all when the topic of Sandy Hook being a hoax came up. It ended well, though, because the guy died.

THE VIEW: Stormy Daniels was accused by Meghan McCain of doing what she's doing simply to gain publicity. Stormy was not having it:

Stormy Daniels' response to those who say she is profiting from the scandal: "There's a lot of publicity, but I didn't do it for that because this is not what I want to be known for." https://t.co/f8u2wc159S pic.twitter.com/RVksH2A9SE

TOWLEROAD: Students and many parents showed up at Prairie View Grade School

in suburban Illinois after gay music teacher Nathan Etter was sent flowers by his boyfriend on Valentine's Day and told his students who they were from when asked. When some of his young students reacted negatively, he spoke briefly about tolerance — and for that, he was reprimanded by his bosses.

CALL HER GANDA: Call Her Ganda, a film about the murder of Filipina trans woman Jennifer Laude at the hands of a U.S. Marine, is set to debut at Tribeca Thursday.

Laude's mother was one of three women who fought for justice after she was killed. (Image via Call Her Ganda)

I FEEL PRETTY: Free tickets to an advance screening of I Feel Pretty, the Amy Schumer comedy about confidence and perception! If you're in NYC tomorrow, Wednesday, April 18, check it out at 6:30 p.m. at AMC Loews 34th Street. Click the link to get tix, and enjoy: