Anonymous Was A Gay Man: A Review Of 217 BOXES OF DR. HENRY ANONYMOUS Comments (0) 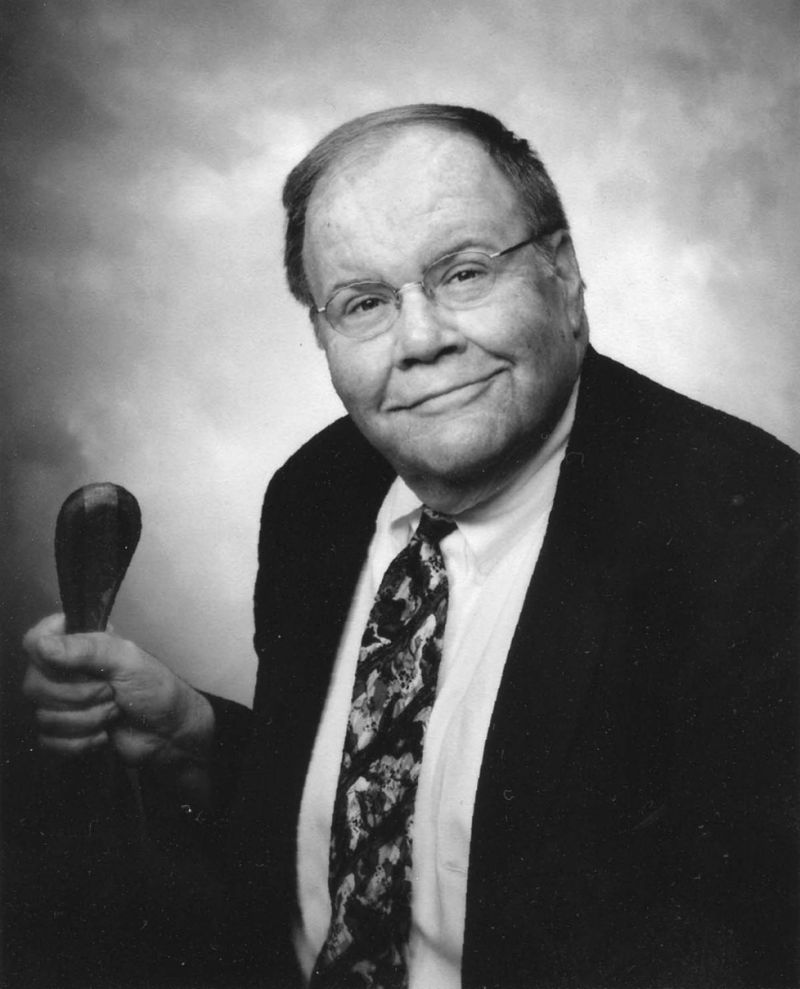 John E. Fryer, who told the APA, “I am a homosexual. I am a psychiatrist.”

217 Boxes of Dr. Henry Anonymous, by Ain Gordon, plays one more night (May 11) at the Baryshnikov Arts Center in NYC — do not miss it if you're in the city!

The show, made up of three bravura monologues given by people related to the man it profiles — Dr. John Fryer (1937-2003) — was inspired by the bizarre image of Fryer addresseing the APA in 1972 in a mask, the only way he felt safe addressing the topic of whether homosexuality should be classified as a mental disorder. He gave that speech in disguise, his voice distorted, and under the name of Dr. Henry Anonymous.

Fryer's action that evening was historic and was brave, and it paved the way for the APA to remove homosexuality from its manual of disorders a year later. That change helped the gay rights cause at least as much as Stonewall did; it removed the legitimacy of discrimination, and Fryer achieved that at the risk of his entire livelihood. 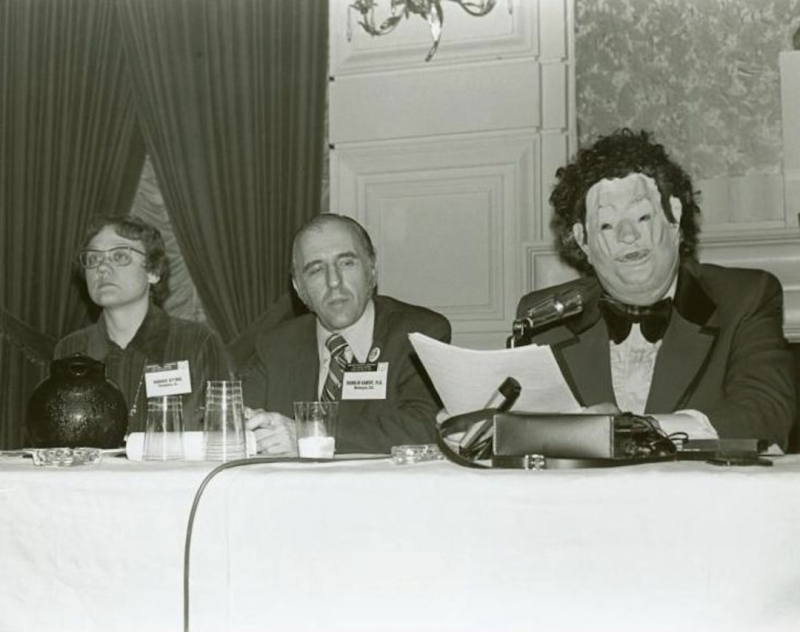 The play's first third features Derek Lucci as Alfred A  Gross, a man profiled in one of the late Dr. Fryer's voluminous case files (Gordon pored over as many of the 217+ boxes contained at the archive that possesses Fryer's life's work), in a performance that beautifully brings to life a flamboyant queen living in an era when one couldn't afford to be a flamboyant queen, an activist not quite as vocal as Fryer but not lacking in conviction. Gross's speech is electrifying, defiant, and powerfully observant of the movement that began during his life and saw tangible results before that life was over. The conceit of a dead man speaking also allows for him to address today's disapproving millennials, who think the fight for gay rights was almost disqualifyingly white.

Laura Esterman plays Katherine Luder, a woman made redundant from her job at age 67 who went to work for Dr. Fryer, and stayed in his employ for an unbelievable 24 years, until her death. Esterman inhabits this woman who had to be brought up to speed on gay rights, but who didn't lack empathy on the topic of being an outsider. She drew cheers with her exit line, a feminist gauntlet thrown. I could have sat through an entire play of this character alone.

Finally, Ken Marks emerges as Fryer's southern father, a man for whom simple paternal affection is an act of open-mindedness for which he wants credit, and who reads his son's speech at the APA — given a year after the real-life father died — in an artistic choice that characterizes Gordon's daring and also his deep feeling for Fryer and those around him.

At a time when it may feel like our two steps forward keep resulting in three steps back, 217 Boxes runs and leaps, documenting a gay life and how it impacted countless future gay lives — most of whom have no idea whom to thank.

My only criticism is it feels unfinished — I simply wanted more.