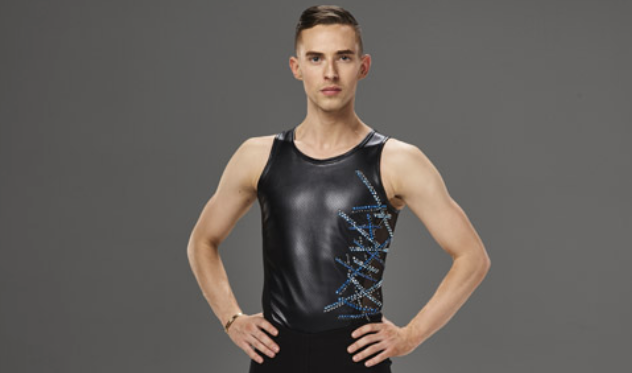 Adam Rippon chatted with PrideSource, going into his newly discovered platform, as well as his current stint on Dancing with the Stars ...

This part about Tonya Harding will raise some eyebrows, now that Tonya is newly re-embraced in the wake of I, Tonya:

Well, I mean, Tonya tried to kill someone, so I’m Team Nancy, probably.