Above: He's a wet dream.

Below: Keep reading for a new gay teen sex comedy, a book about romance, how Kyle Krieger reacts to YOUR nudes, a mayor's son using anti-gay slurs, the sudden death of a gubernatorial candidate, Trump gloating about his June 12 meeting with a despot, Céline Dion's obnoxiously talentless son, and more  ...

It's like Ferris Bueller's Gay Off (Image via Netflix)

Well, at least their love is alive! (Image by Chris Craymer)

NEWNOWNEXT: Photographer Chris Craymer's new monograph American Romance is trying to document that love is alive in the USA, and it uses a wide variety of couples to make that point. 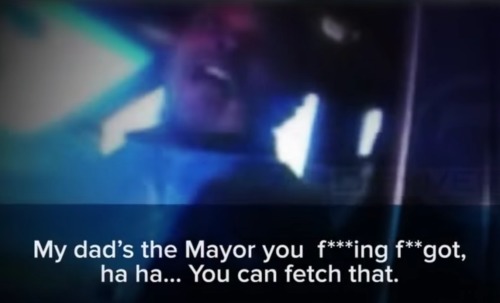 Not exactly how you should speak to the person in charge of ticketing or arresting you. (Image via screen grab)

LGBTQ NATION: The son of Denver's Mayor Michael Hancock, Jordan Hancock, was caught on video taunting and harassing a cop who pulled him over for speeding, calling him a fucking faggot and a fucking bitch, all while threatening to get the man fired.

We've addressed our son's behavior at a traffic stop w/him. He's apologized to the officer. While we don't support nor condone his inexcusable actions & words, we love our son dearly & will work w/him to turn a personal mistake into a valuable lesson for himself & the community.

BALTIMORE SUN: Kevin Kamenetz, Democratic gubernatorial candidate of Maryland and a fixture in that state's political scene for 25 years, died suddenly of a heart attack overnight.

POLITICO: Meeting of the madmen — Trump and Kim Jong-Un will meet in Singapore June 12. 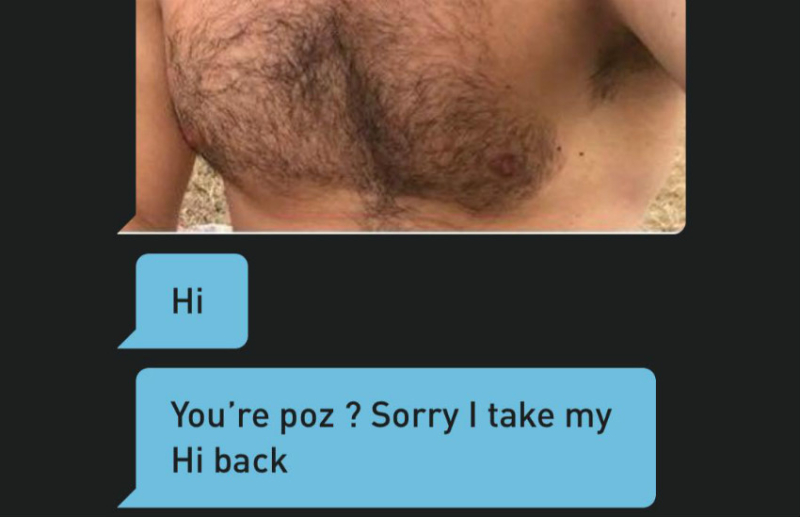 Not even hello? (Image via screen grab)

GAY STAR NEWS: We've got a long way to go before HIV stigma is totally erased.

Some of the most divisive ads capitalized on the political movement Black Lives Matter and hot button political issues including immigration, gun control, the religion of Islam, and LGBT-centric topics. The ads also promoted events organized by Americans who were unaware their political rallies and protests were being fueled by a Russian disinformation campaign.

WAPO: Conservative columnist George Will obliterates Mike Pence in a new column, teaching us the word “oleaginous.” It's much better than covfefe.

i make 2 tracks in one day man i aint tripping, I’m on the space jam magic stuff thats what I’m sipping, I’m on my boss shit, stone cold cold bar shit, i be wearing that louis supreme you got lacoste bitch, why they hating on the kid i don’t know know bro, cuz they had they mind set before he even step thru that door, and he got some chart toppers real loyal fan base, but theres always some dudes out there that just gonna hate, why they on my ass, living too fast, adversity yeah i always get passed, they don’t wanna see me shine they don’t want these hot lines, but there aint nothing you can do about it cuz this is my time, motherfucker y’all aint get it, y’all aint with the shits, y’all just mad cuz ill turn your wifey to my side bitch ...