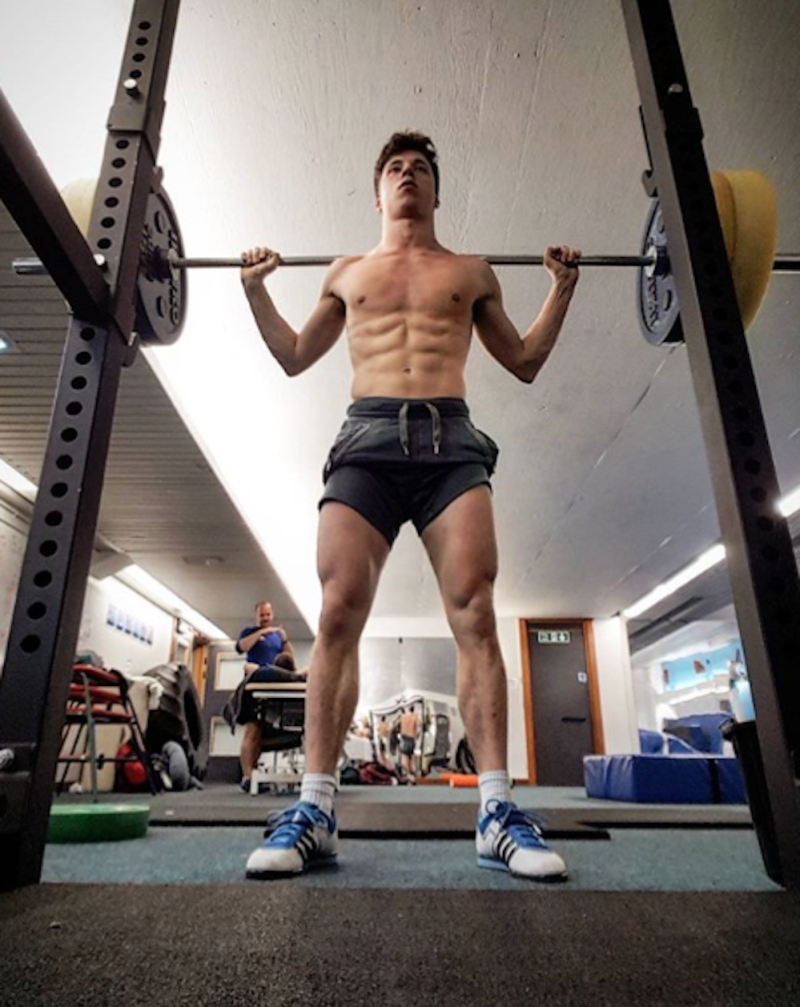 Reporter: Is the North Korea summit still on?

FLESHBOT AWARD: Vote for Boy Culture in the Fleshbot Awards.

I've never wanted to be horizontal-striped underwear so much! (Image by Duke Nguyen) 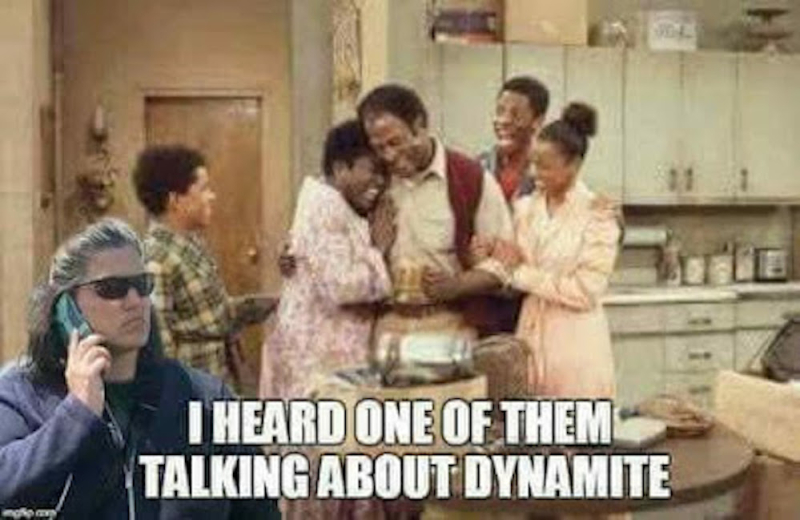 KENNETH IN THE (212): The rattled white lady who called the cops on a black barbecue has been getting hilariously roasted for her racist folly.

LGBTQ NATION: A gay former legislator outed arch-right-wing Alabama Gov. Kay Ivey, a woman so in the tank for Trump she has said he deserves the Nobel Peace Prize. Unsurprisingly, Ivey staunchly denies the rumor that she is a dyke who forced a girlfriend out of her house when she entered politics.

EBAY: Brotherly love, and other examples of '60s beefcake heaven. 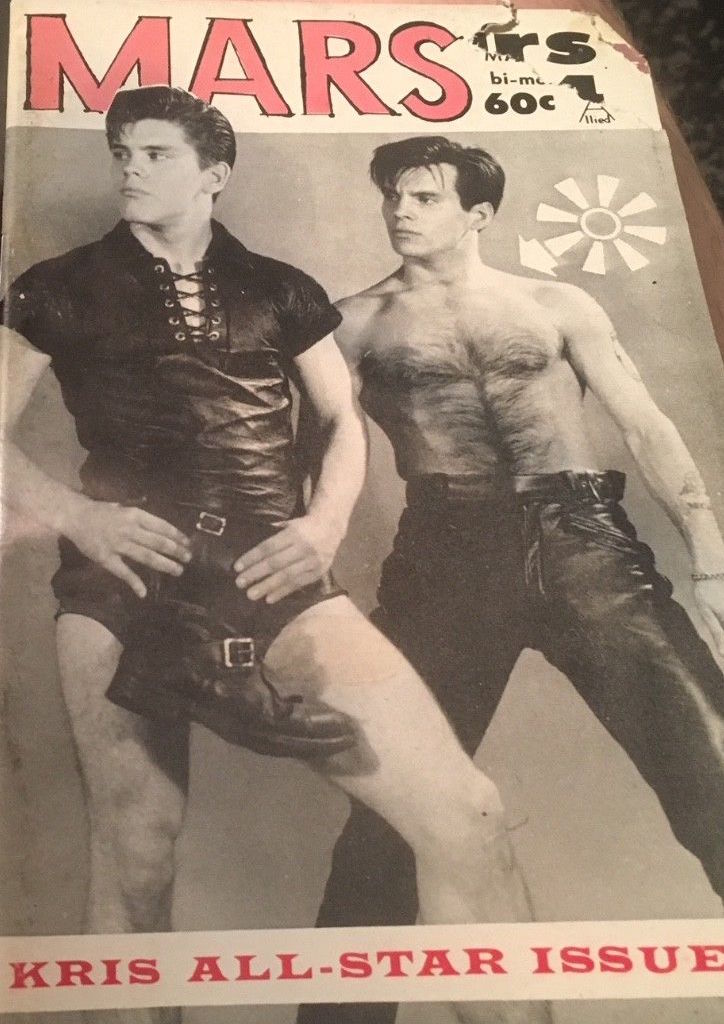 Their Thanksgivings must've been interesting ... (Image via Mars) The tat was another giveaway! (Image via OMG Blog)

GUYDAR: Hot cop, and plenty more where he came from (follow): 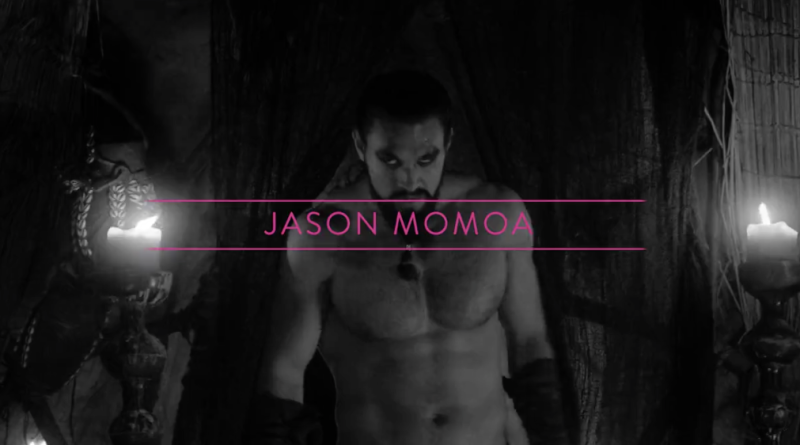