George Takei Has Been Vindicated Comments (0) 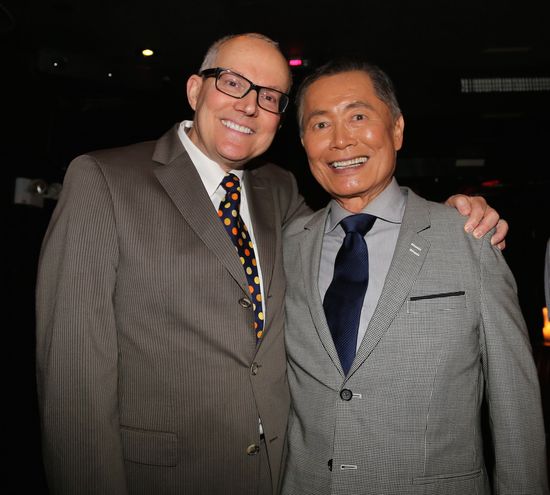 Takei and his husband (Image by Matthew Rettenmund)

Vindication! I never believed the story that George Takei sexually assaulted a man nearly 40 years ago, and was always adamant that it should be okay to believe that some accusers are liars — if their stories make no sense.

Scott Brunton, the ex-model who smeared Takei as a sex fiend, has now been forced to withdraw his sensationalized accusations against the liberal lion, thanks to a fearless story by The New York Observer's Shane Snow.

From his bombshell piece:

Brunton, a sympathetic and well-intentioned man, would go on to walk back key details and let slip that, in his effort to be listened to, he’d fabricated some things. This and other evidence would indicate a hard-to-swallow conclusion: We — both public and press — got the George Takei assault story wrong.

One correction: It may be a common thing to do when one feels powerless, but nobody who fabricates elements of a serious accusation is well-intentioned.