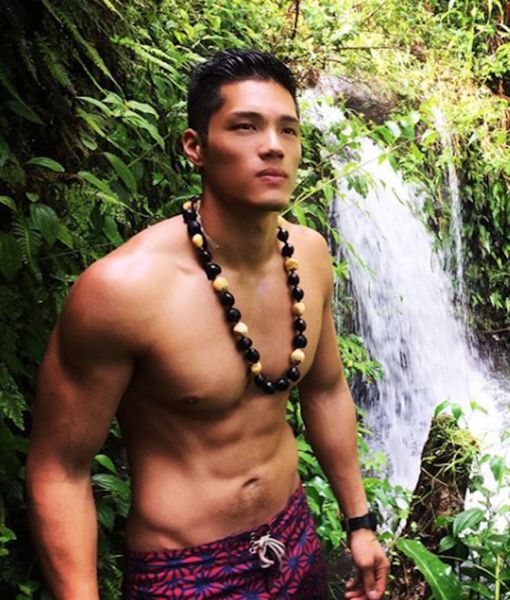 Someone needs to guard his body. (Image via Instagram @timmm.c)

EXTRATV: You may not be interested in Kylie Jenner or her baby, but then again, her former bodyguard Tim Chung speaking up about not fathering that baby comes with access to his Instagram:

KENNETH IN THE (212): This guy's quads almost can't be contained by jeans. TOWLEROAD: Former FDNY firefighter Michael Troina has filed a federal suit against his old employers, claiming he was mercilessly hazed for being Hispanic and for the perception that he is gay. Among his claims, he says he was taken to a strip club, urged to have sex with a stripper, then belittled with slurs for refusing. 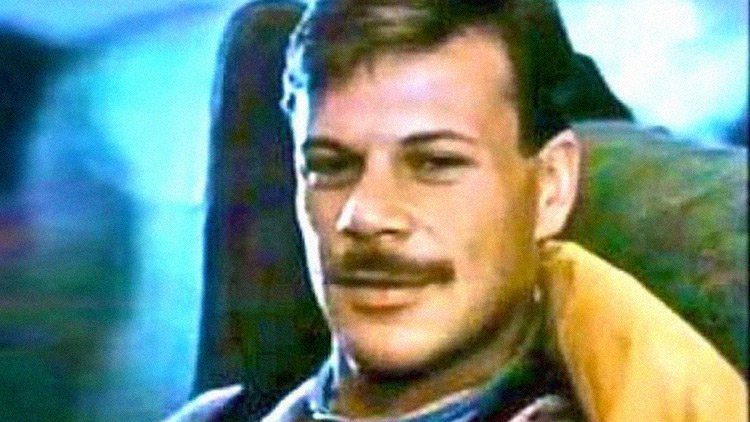 Dugas was scapegoated, harming all people with HIV, and also smearing gay men as disease-spreaders. (Image via video still)

ADVOCATE: Fascinating look at Gaëtan Dugas, the promiscuous flight attendant tarred as Patient Zero. Thanks to Randy Shilts's And the Band Played On, and apparently thanks to a typo, a writer is arguing that while Dugas was probably connected to a larger-than-average rate of HIV infection in California, yet was in no way responsible for introducing the epidemic to the States:

In 1985 Randy Shilts set out to write a heroes-and-villains history of the epidemic. Bringing a similarly black-and-white evaluation to the actions of the individuals he researched, he decided — on the basis of what I deem highly questionable evidence — that Dugas was deliberately trying to infect other people. I join the ranks of other critics who have argued that Shilts characterized Dugas in an unfairly ahistorical manner, untethered to the confusion, fear, and uncertainty of 1982 and 1983 that would have been Dugas's reality. Dugas’s role as a tragic and dangerous figure is only one thread among many in Shilts’s book, yet it was one of the most potent. Shilts’s publisher, St. Martin’s Press, used the Patient Zero story to market the book, and from 1987 onwards, the idea of Patient Zero became synonymous with disease origins and the supposedly malicious intent and blameworthiness of HIV-positive individuals.

Garrett Hedlund & Charlie Hunnam are trawling for it. https://t.co/8su4Kqh4Zu Speaking of Kehlani — listen to THIS!

What are your thoughts? 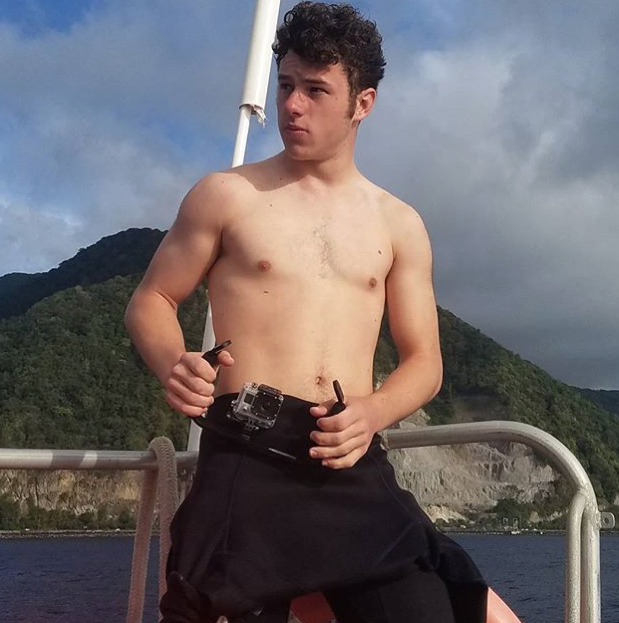 Gould has a future as a National Geographic photographer. (Image via Instagram @nolangould)

GAY FLESHBOT (WORK UNFRIENDLY): Adorable Nolan Gould from Modern Family, who is 19, has fun showing off shirtless on vacay.

TWITTER: Tomi Lahren, Hitler youth, made the usual anti-immigration arguments about how people in the U.S. better damn well speak English, only to get schooled on her own genealogy — priceless:

Except the 1930 census says Tomi's 3x great-grandmother had been here for 41 years and still spoke German.

Her 2nd great-grandmother had been here for 10 yrs. Spoke no English.

Her great-grandfather's 1895 baptism from MN? Recorded in Norwegian.#resistancegenealogy #receipts pic.twitter.com/rIySFu6fvL