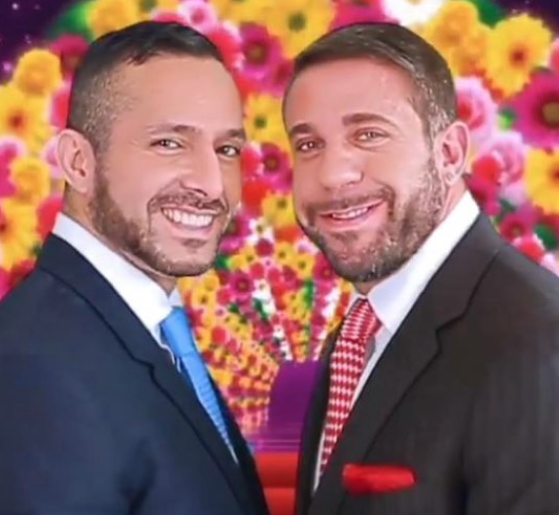 GR8ERDAYS: Lucie Arnaz reveals why she was immediately sold on Cate Blanchett playing her mom, Lucille Ball, in an upcoming biopic. 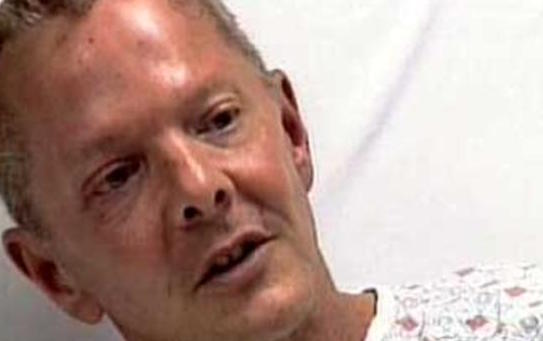 Jefferson at the time of his 2006 attack (Image via CBS)

KENNETH IN THE (212): Gay journalist Dick Jefferson died at 63, and is remembered fondly by the blogger he befriended back in the day. Jefferson sued CBS in 2007 when he was fired after speaking up about surviving a brutal gay bashing.

NEWNOWNEXT: Dave Holmes claims gay media ignores “non-traditional gay male body types,” but I disagree — all the ridiculously built guys on BoyCulture.com are certainly non-traditional. How many guys look like that in real life?!

HUFF POST: Giuliani taunts Mueller, suggesting that if he subpoenas Trump, Trump may ignore it. And other loony comments. Rudy's so nuts, some White House staffers have allegedly threatened to walk if he stays aboard the Trump Train. 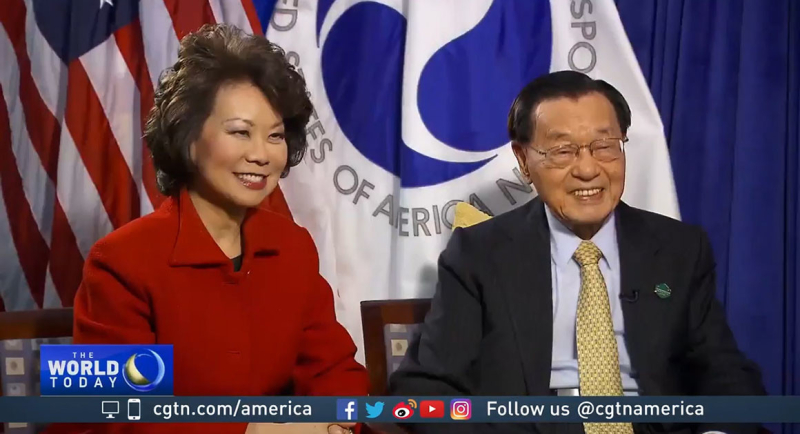 POLITICO: Transportation Secretary Elaine Chao — who is married to Senate Majority Leader Mitch McConnell — gave at least 12 interivews to Chinese and Chinese-American news outlets alongside her father, who is a shipping magnatre, and she did it in front of her department's logo. The elderly multi-milionaire had handed Chao and McConnell at least $5 million in the past decade. Are all Republicans 100% corrupt? I know quite a few Dems are, but with Republicans, at least under Trump, they seem to be cheerfully breaking the law and raising ethical quandaries on a daily basis.

YOUTUBE: RuPaul's Drag Race winner Violet Chachki has a Marc Almond-esque new tune out called “A Lot of Me.” In the 11:30 short film/music video, she offers exactly that, playing off of her burlesque vibe:

LGBTQ NATION: Almost nobody showed up for the big ex-gay gathering in D.C. These people are pitiful. 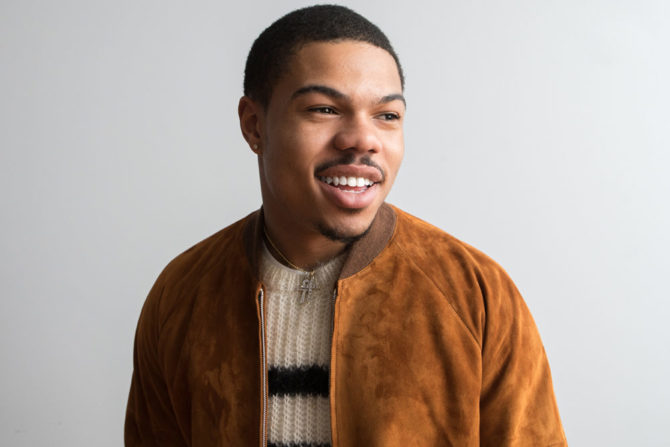 NYT: A review of 217 Boxes of Dr. Henry Anonymous, about a secret history of gay life.