Fast Carr: A Review Of THE FABULOUS ALLAN CARR Comments (0) 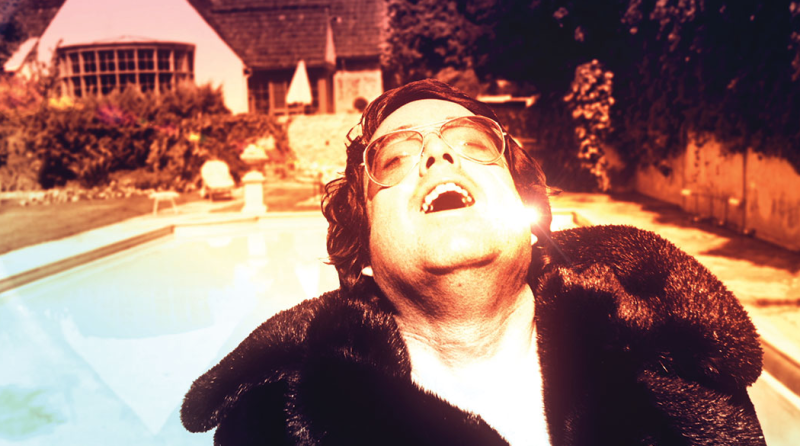 Check Out My Take on Schwarz's Vito HERE!

If you know nothing about the late Carr (1937-1999), you know his greatest success, as the producer of the eternally popular Grease (1978). That film and its hit status is Carr's persona distilled — unapologetically glitzy, shamelessly crowd-pleasing, littered with stars new and old. 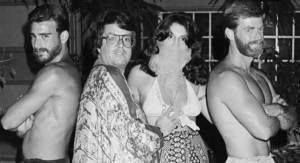 leaving out none of the famous faces who excited Carr, and who benefited from his shrewd advice and risk-taking, including Ann-Margret & Roger Smith, Joe Namath, Rosalind Russell, Connie Stevens, and many more.

Schwarz not only speaks with Carr's closest childhood friends, he pulls in as many business associates as possible, including the man who bought the notoriously boy-crazy producer his first of a thousand caftans.

“Glamour is entertainment,” Carr said, and he not only meant it, he lived it — in his work, and in the lavish, louche parties he threw in his home once he'd made millions on the exploitation flick Survive (1976).

Lorna Luft reveals that Carr really wanted to be Rock Hudson. In a testament to his self-awareness and intelligence, Carr realized early on he wasn't that — and he embraced who and what he was. As Paul Rudnick says in the film, Carr was on to himself. 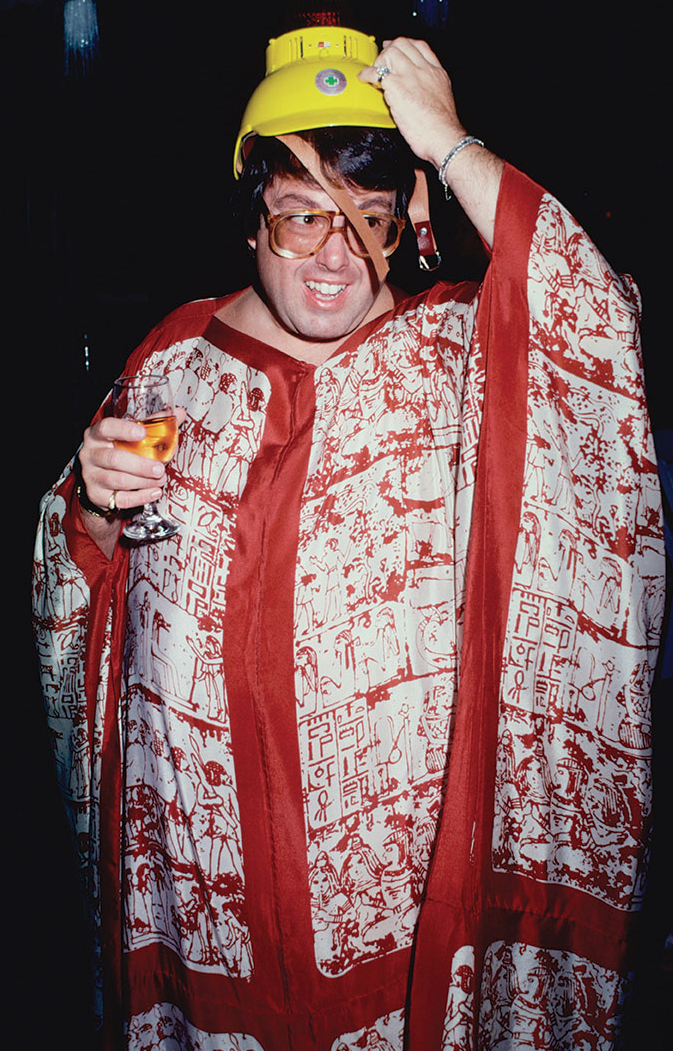 He started to lose that self-awareness when he embarked on the disaster that undied him, Can't Stop the Music (1980). That story alone is worth the time spent watching this doc, and if you're a tad younger, the second disaster, Grease 2 (1982), also makes for a great popcorn story.

The Fabulous Allan Carr is nonstop-informative, impeccably researched and filmed, and sincere. Along with all the fun celeb interviews, Schwarz fluffs things up with beautiful illustrations that are vastly superior to reenactments; how else to show Ann Miller, Carol Channing, and Jane Russell reacting to a gaggle of drag queens at one of their hosts infamous parties?

Don't miss out on this documentation of Allan Carr's fabulosity.

Check out the trailer: