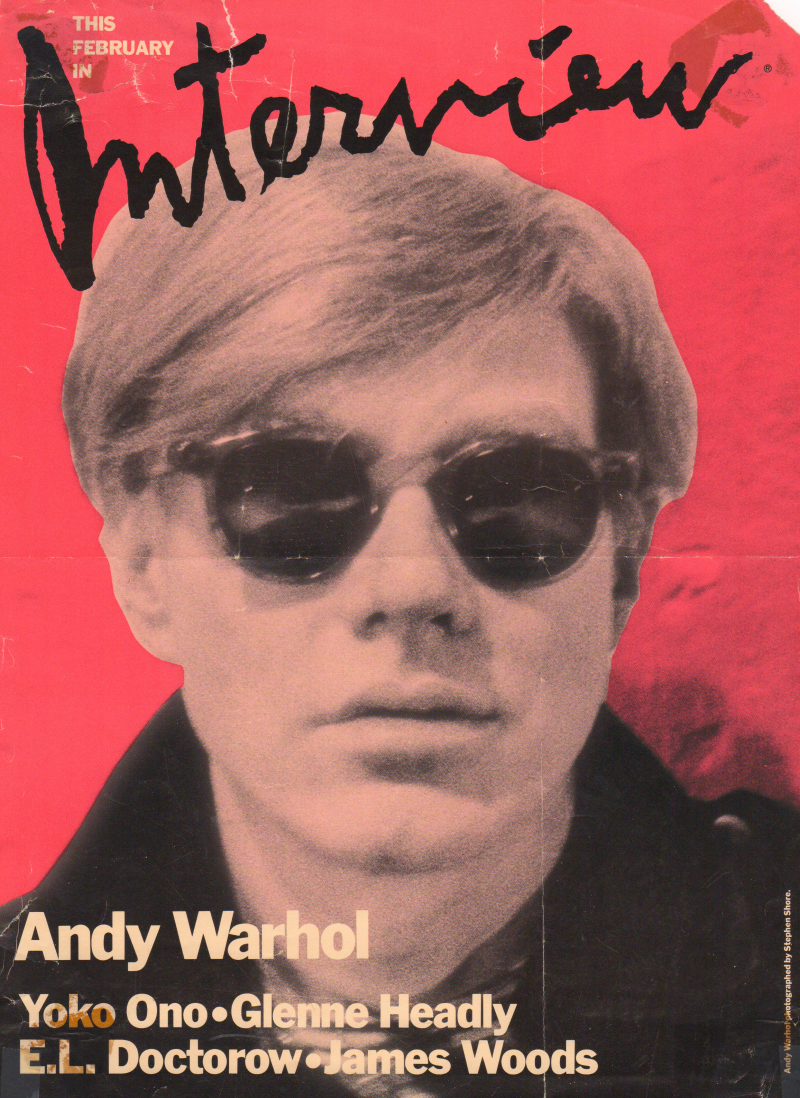 Interview Magazine's staffers have taken to social media to announce that today is their last day — and that the venerable pop culture and fashion touchstone has been shuttered.

After 10 months at my dream job at @InterviewMag, today is sadly my last day as the magazine has closed.

Working at @InterviewMag for the last few months has certainly been a crazy ride, but I'm thankful for the experiences and the opportunity to continue to tell stories alongside wildly talented editors.

A source confirmed to The Observer that the company is liquidating its assets via Chapter 7 bankruptcy. 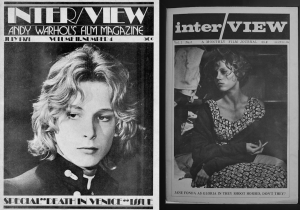 Founded in 1969 by the late pop artist Andy Warhol and journalist John Wilcock, now 90, the magazine — first called Andy Warhol's Interview — was wildly innovative, focusing on long, personal interviews with a variety of downtown denizens, current headline-grabbers, and faded stars  of the past, the common denominator being glamour, creativity, and style.

If one closes one's eyes, the image of Interview that's likely conjured is of a dramatically oversized publication with a colorful illustration of a celeb on the cover; Richard Bernstein was responsible for that signature look, delivering stunning likenesses of everyone from Liza Minnelli to John Travolta to Madonna from 1972 until 1989; he died in 2002.

Warhol used to carry free copies around NYC to hand out to interested potential customers, often signing them. He was wholly identiied with the publication for years, but by the mid-'80s, he had almost totally pulled away creatively, even though he continued to plug it, with EIC Bob Colacello doing the dirty work. 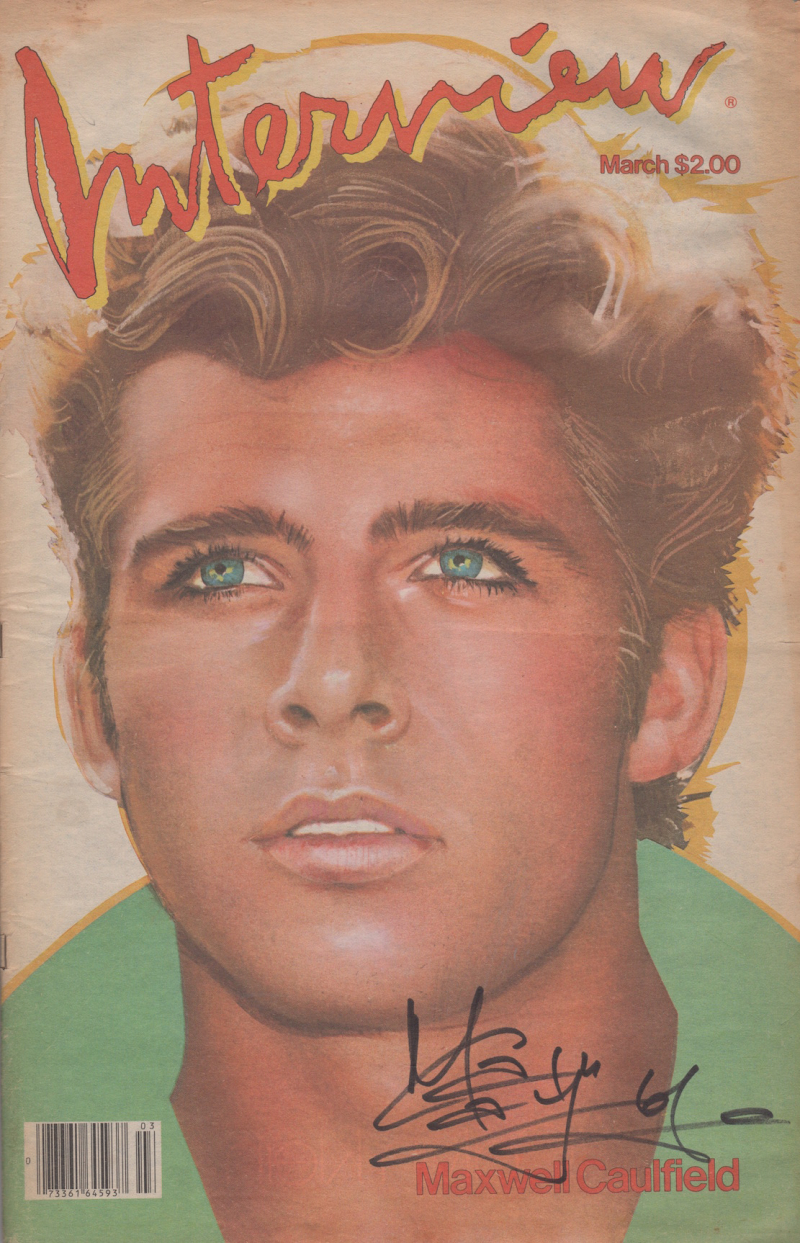 When Warhol died, the magazine was purchased by Brant Publications, where it was run by EIC Ingrid Sischy for almost 20 years, later relaunched by co-editorial directors Fabien Baron (who resigned in April and recently filed a six-figure suit against the magazine for monies he claims are due him) and the late Glenn O'Brien, with Christopher Bollen editing. A series of other EICs also made their marks on the latter-day Interview, including Nick Haramis and Keith Pollock. 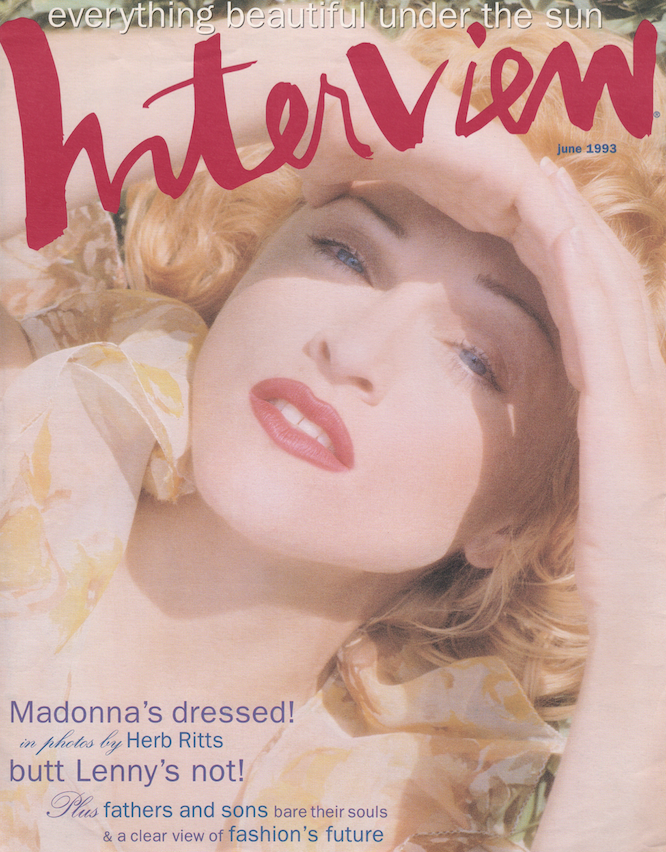 Rare promo poster for a 1993 issue starring Madonna, who graced the magazine regularly from 1985-2014  (Image via Interview Magazine)

Post-Warhol, Interview seemed to become more elite and lost its counterculture thread, but always sought to profile up-and-comers who were chic, even if they were not yet (and in some cases never would be) household names. 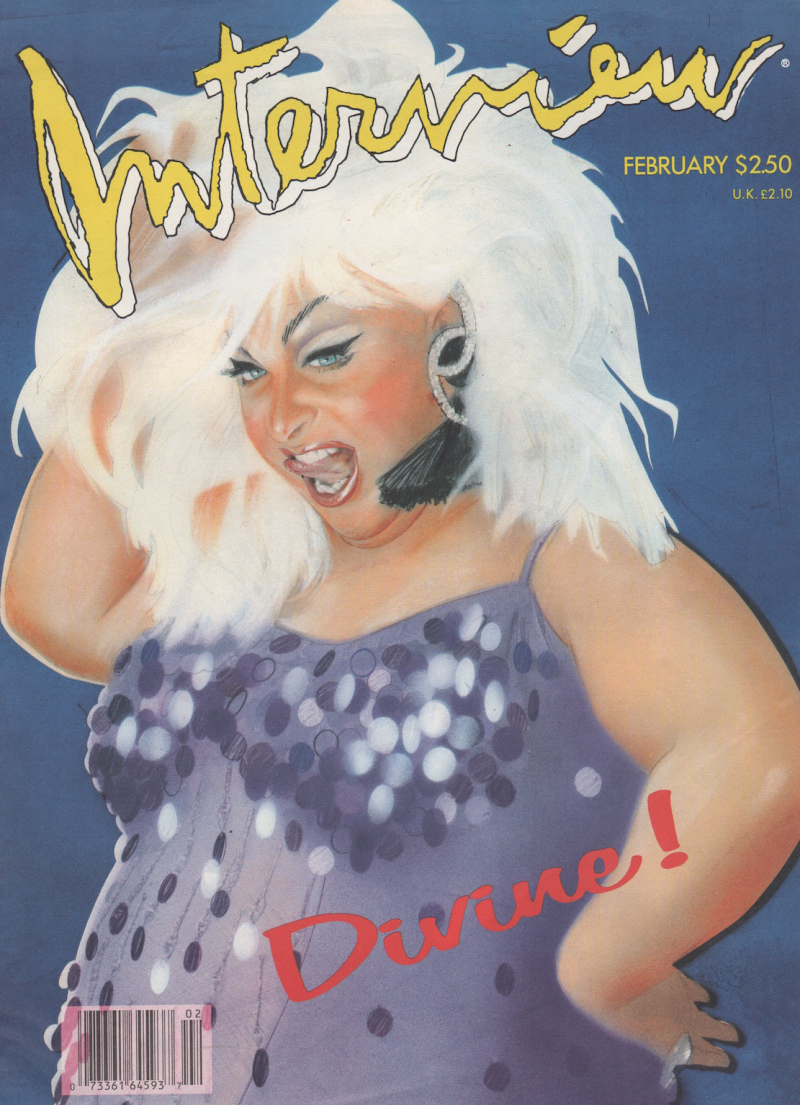 In truth, the new Interview was not the same as the old or even middle-aged one, but I could not be sadder to see any print publication go the way of the dinosaurs.

It would appear the magazine has stiffed many of its workers, and was also sinking fast thanks to sexual harassment claims against creative director Karl Templer (he denies them), but its visual legacy and its impact on other arty, adventurous magazines — with large circs and small — can not be overstated. 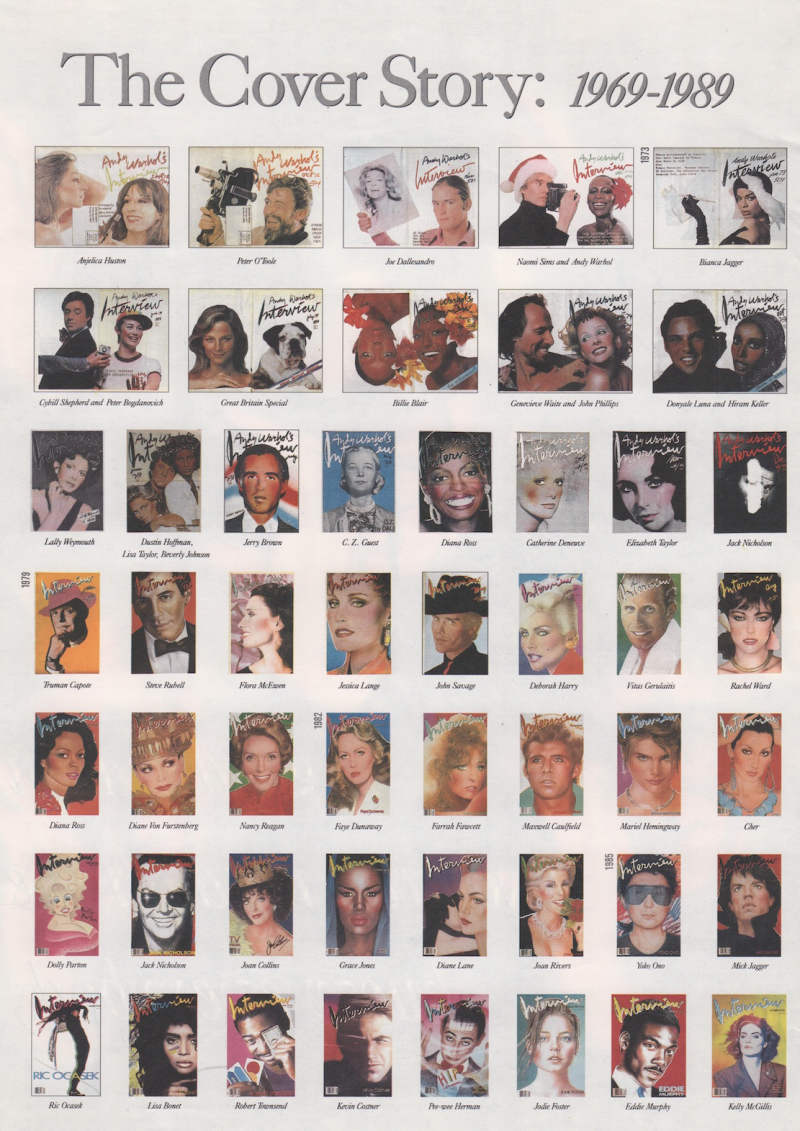 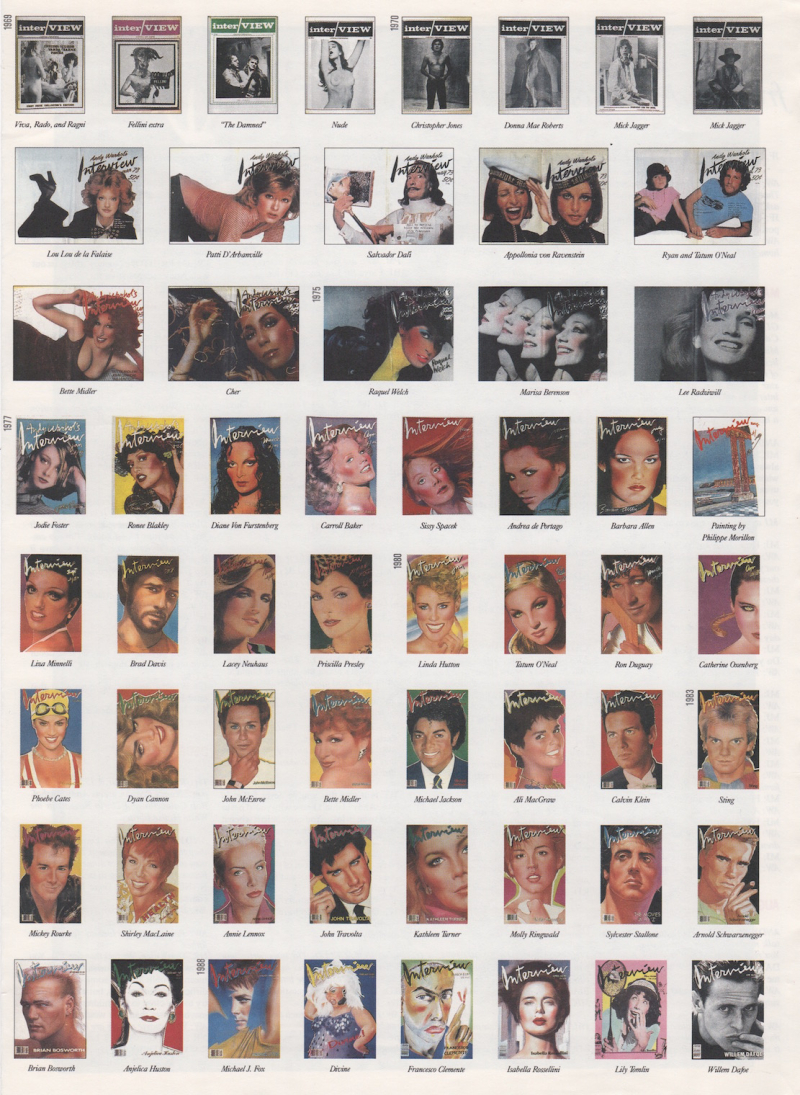