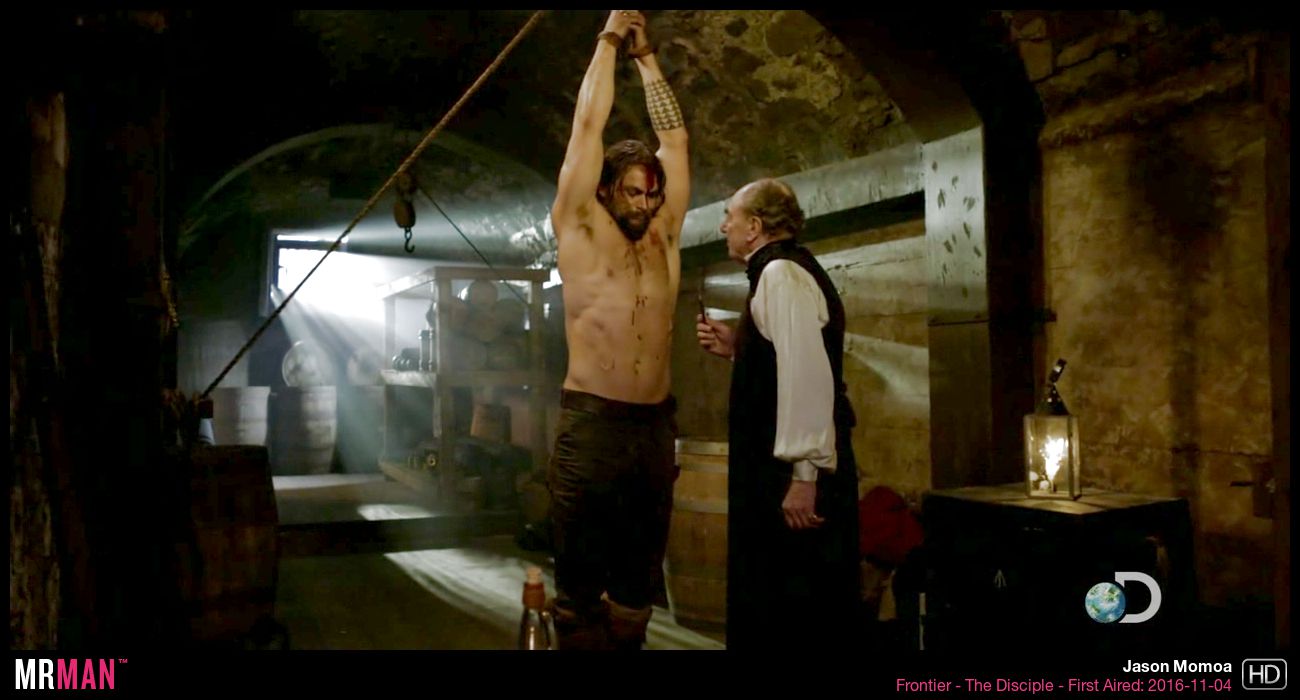 Mr. Man is celebrating Asian-Pacific American Month with an homage to their favorite Hawaiian actor, Jason Momoa … dare we say it seems like the wags at Mr. Man would love to get leied by him?

A-list beefcake Jason Momoa is one of the hottest actors in Hollywood right now, but Aquaman has been getting audiences wet for years with his nude and shirtless action, and you can check out every mouth-watering second right here ...

Conan the Barbarian is a 2011 showcase of Jason Momoa in action, and his bare buns steal the show. 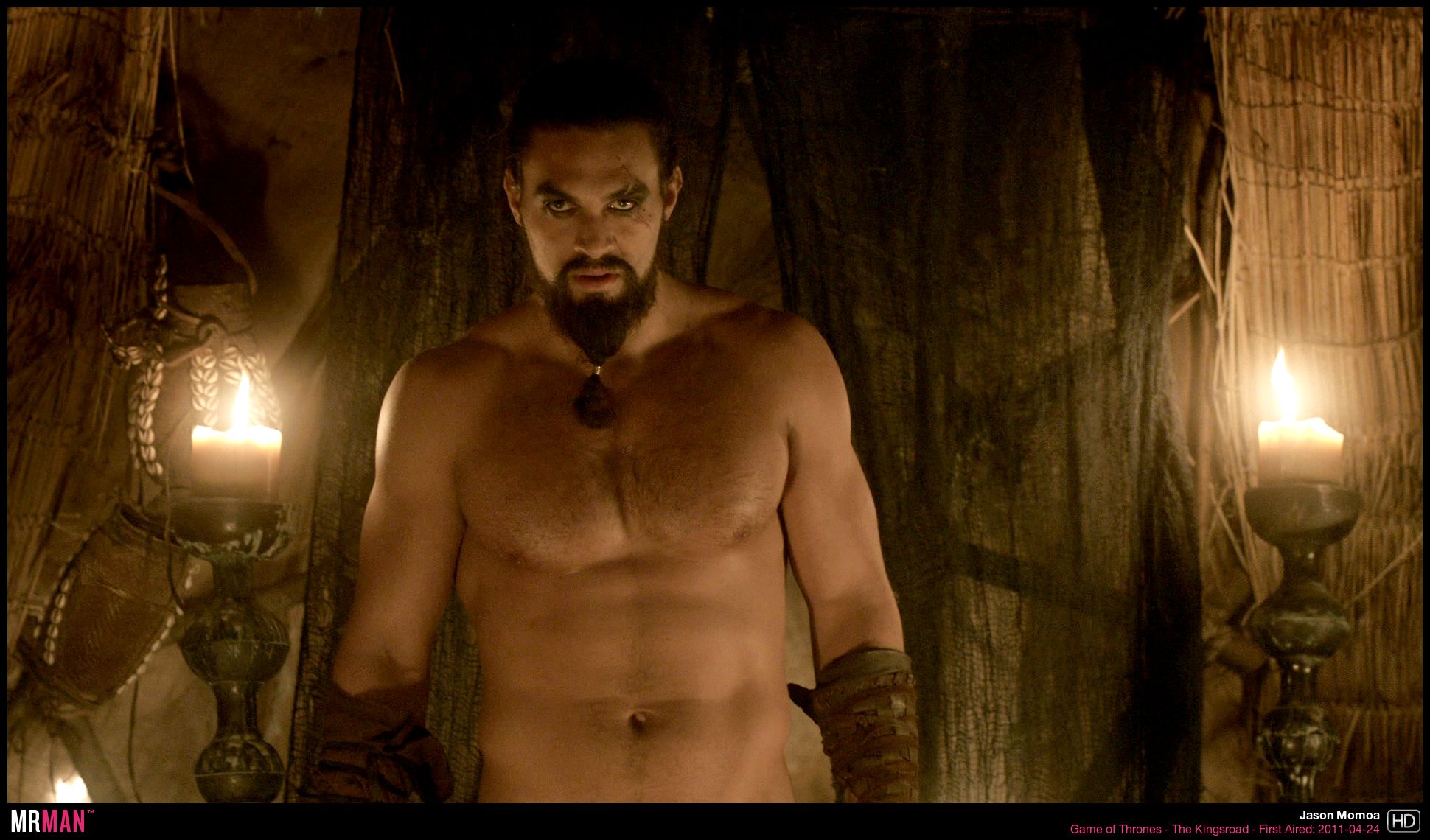 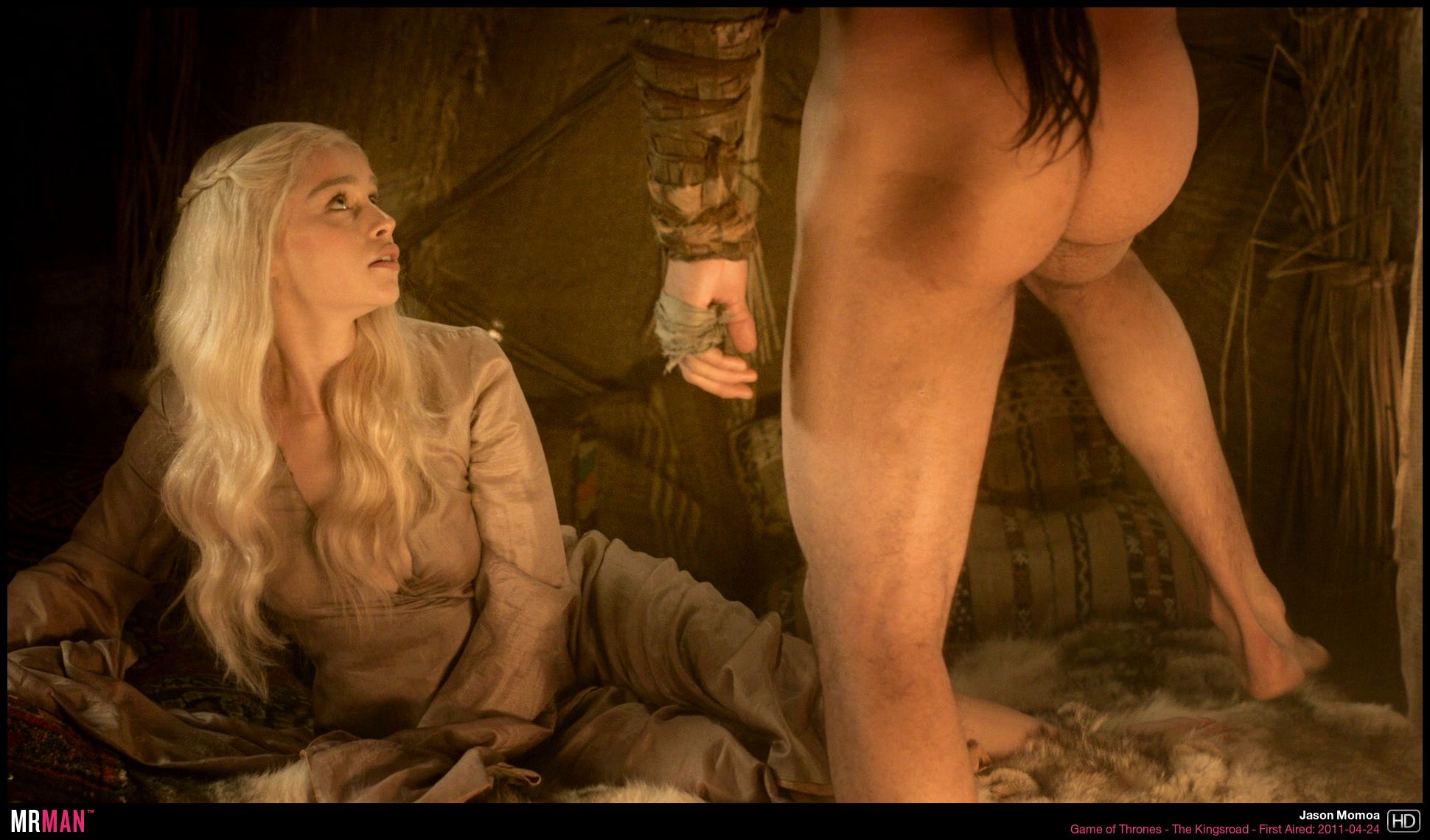 It was his turn as Khal Drogo in the hit HBO show Game of Thrones that brought him into the mainstream consciousness — and out of his clothes.

SEE JASON IN THE GAME OF BONES PLAYLIST

During the honeymoon on the show, Drogo's vigorous thrusts were a sight to behold.

We even got to see him from behind with his warrior’s ass bared for all to see.

It was also great seeing him tattooed and ready to rumble as Jason in Bad Batch! 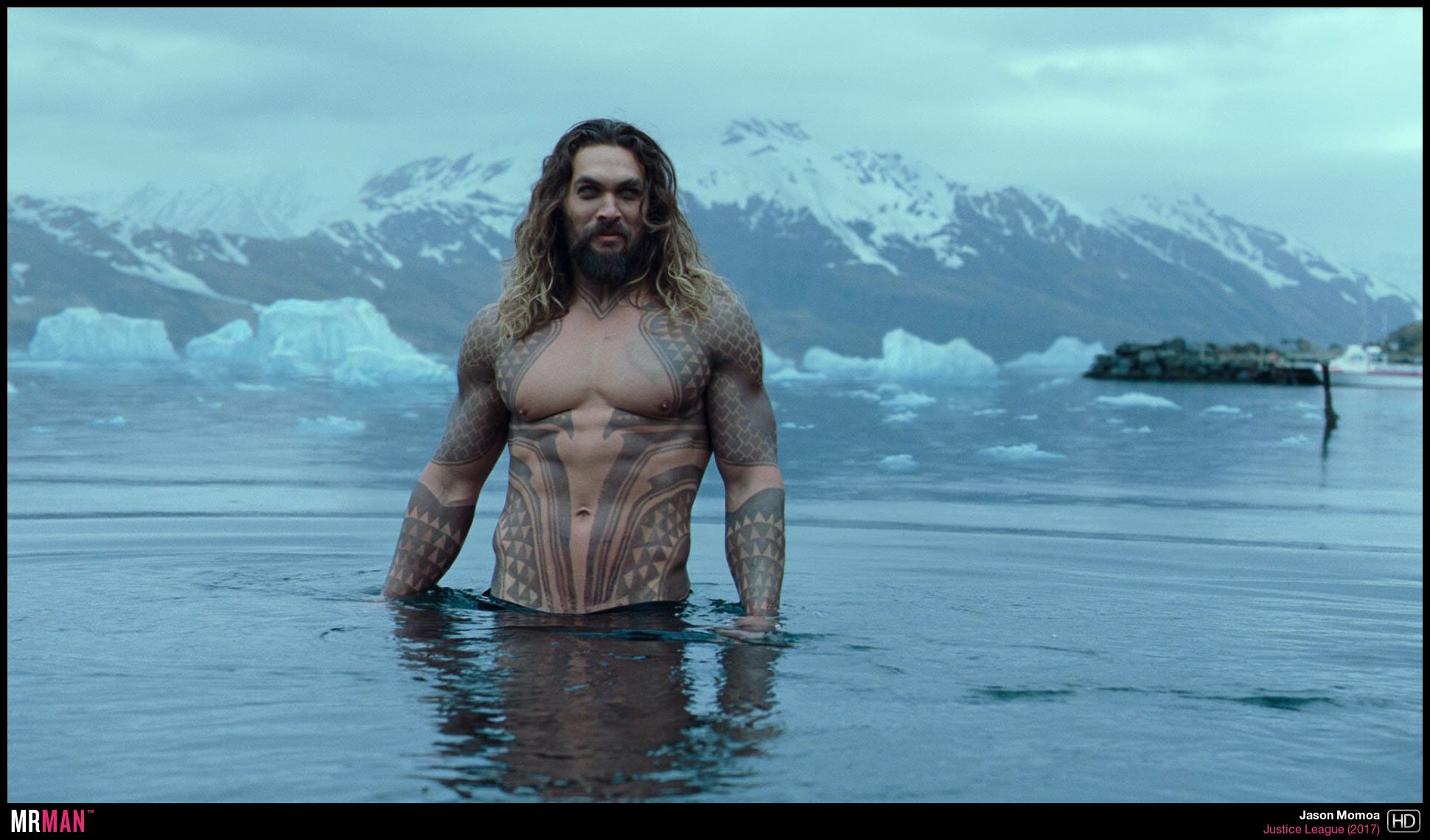 Everyone's faith in humanity was safely definitely restored when we were granted a shirtless Jason in the role of Aquaman in The Justice League.

Let me kow which other hot actors you'd like to see profiled in this way — more galleries to come!