Kevin McHale Talks Coming Out, Being Famous & Gay With A Partner, And Being The Subject Of Straight Dating Rumors Comments (0) 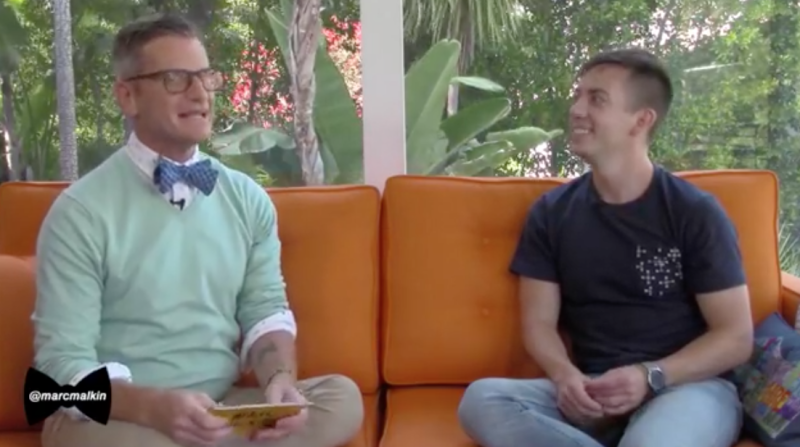 I knew McHale when he was in a boy band — couldn't be nicer! (Image via Marc Malkin)

Entertainment journalist Marc Malkin sat down with Glee alum Kevin McHale to talk about his memories of the phenomenally popular show, and also got him to open up about recently coming out as gay ...

Interestingly, McHale talks about how when Glee launched nine years ago, nobody cared that he wasn't a disabled person in real life, acknowledging that nowadays, there would probably be more of a push to hire someone who's in a wheelchair in real life.

He also talks about being the subject of rumors that he was dating co-star Jenna Ushkowitz, which he described as the result of the two of them pulling a paparazzo's leg.

He chalked it up to:

It was absolutely fun. I mean, when you're that young and all of a sudden people seem to care about what you're doing, as stupid as it is ...

Speaking of his odd coming-out (a joke about an Ariana Grande song), he told Malkin he didn't intentionally come out in that way. He was also surprised because he had been openly living his life and felt irrelevant publicly:

I guess I wasn't obviously shouting it from the mountaintop ... but I've never really hid it.

He acknowledged that when Glee began, while he had no shame, he was confused about whether he should be more open about being gay. This had to do with his music-industry roots, and then being one-half of a couple in which the other person wasn't ready to be fully out. (He's now been dating When We Rise actor Austin  McKenzie for 18 months.) 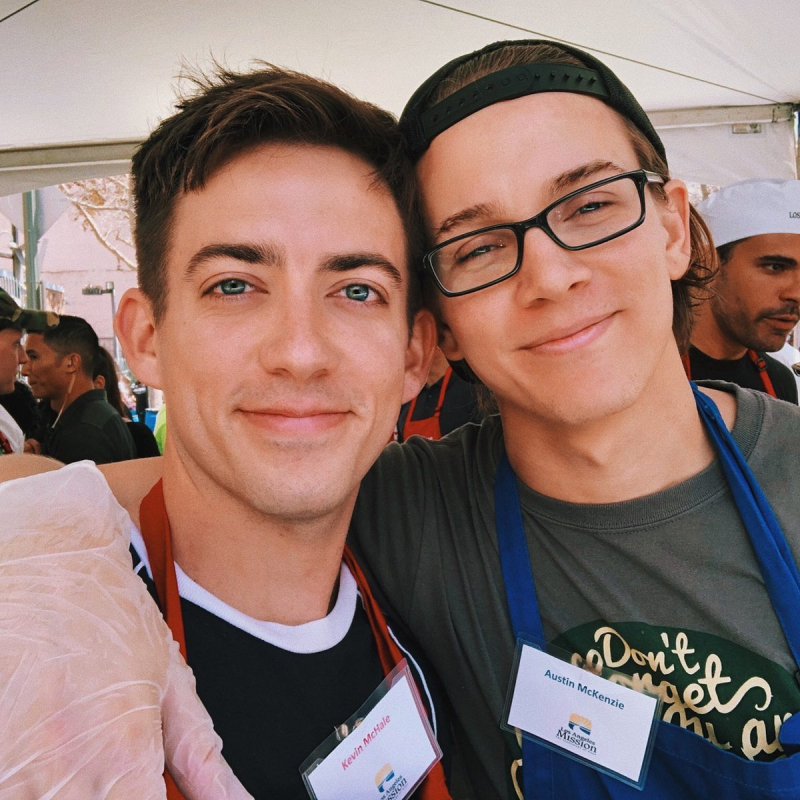