Gay, Madonna-Themed Book Rejected For Having No Audience Gets 6-Figure Movie Deal Comments (0) 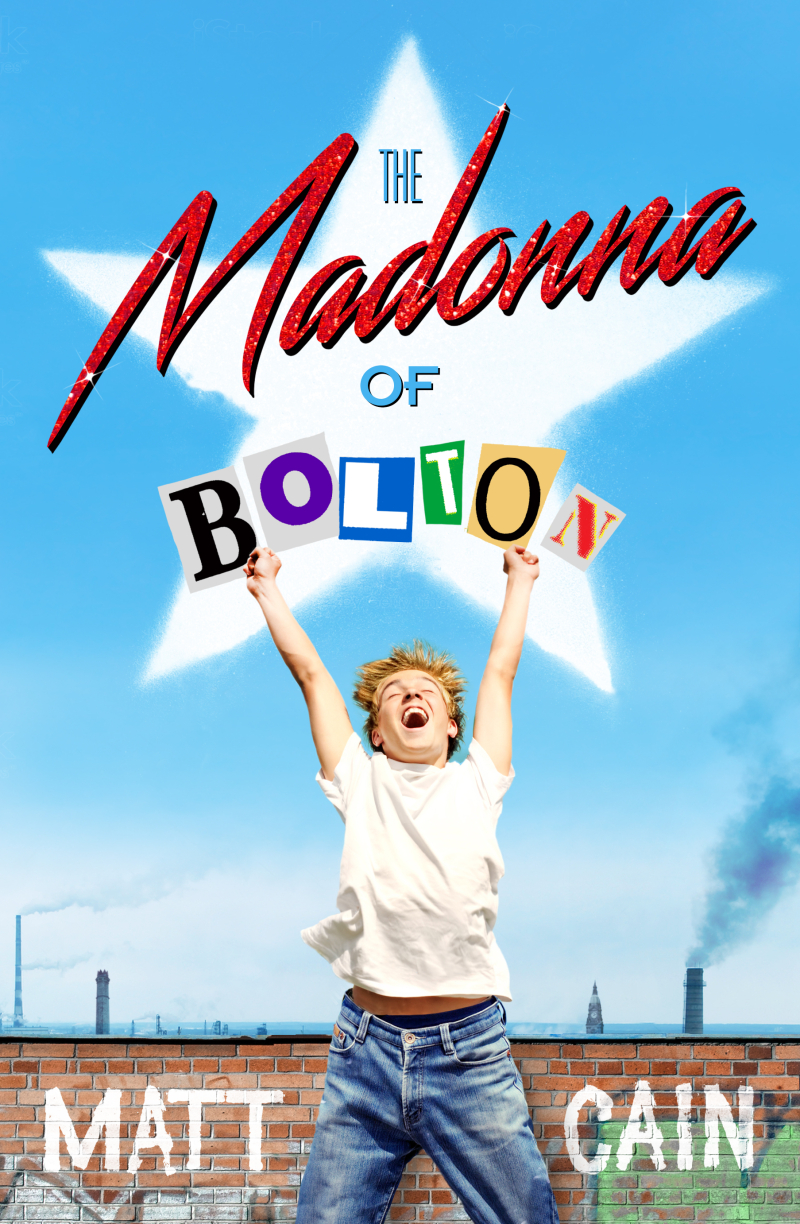 My previous report on this book here. (Image via Matt Cain)

The Madonna of Bolton, the novel by Attitude's Matt Cain that uses Madonna's music in a gay coming-of-age story, has been optioned for film in a six-figure deal — and Madonna has approved the use of her music. This, for a book that dozens of mainsteam publishers rejected for being too gay (so the author crowdsourced it). Cain said of his rejections:

When I’ve pitched gay-themed fiction to mainstream publishers, I’ve been told either that the idea isn’t commercial enough or that there’s no market for it, responses many other gay writers have told me they’ve also experienced. I have no problem with any of us being rejected because our work isn’t good enough, but I do object when we’re told that a market for our work doesn’t exist. Because, as editor-in-chief of Attitude, I know better.

You can pre-order the success story here. 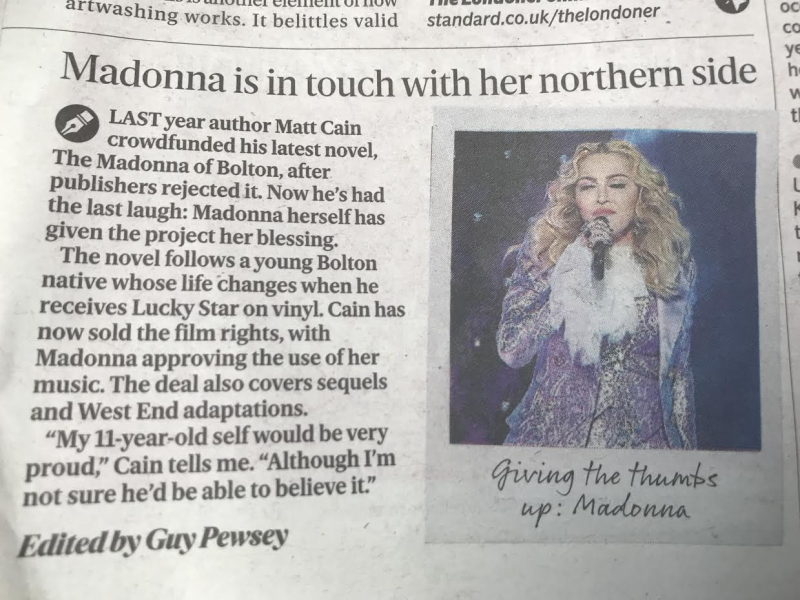