Above: He came to slay, but he approached from the rear. 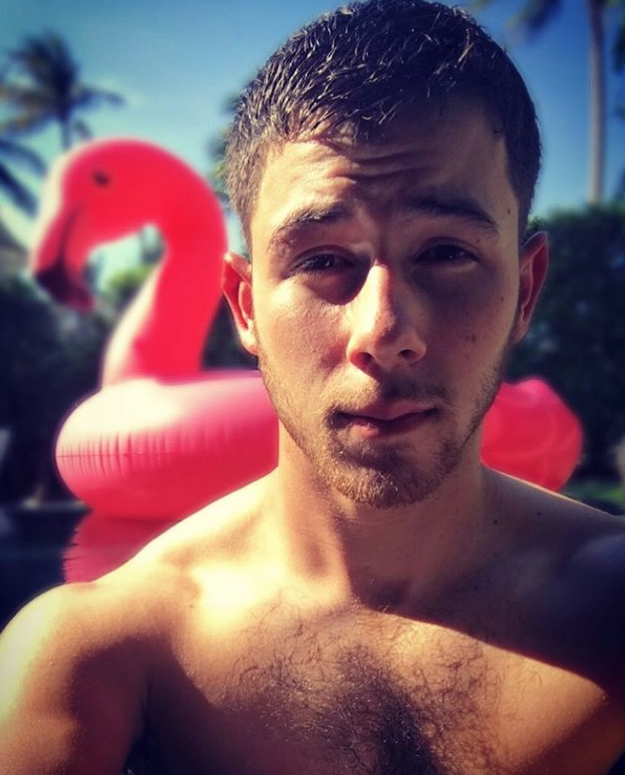 PLAYBILL: Tony Speciale directs The Gentleman Caller, a new play by Philip Dawkins, about a sexual relationship between Tennessee Williams and William Inge, both of whom are played by non-white actors.

BILLBOARD: Shawn Mendes is apparently off the market, which is annoying.

EXTRATV: All the Met Gala looks. 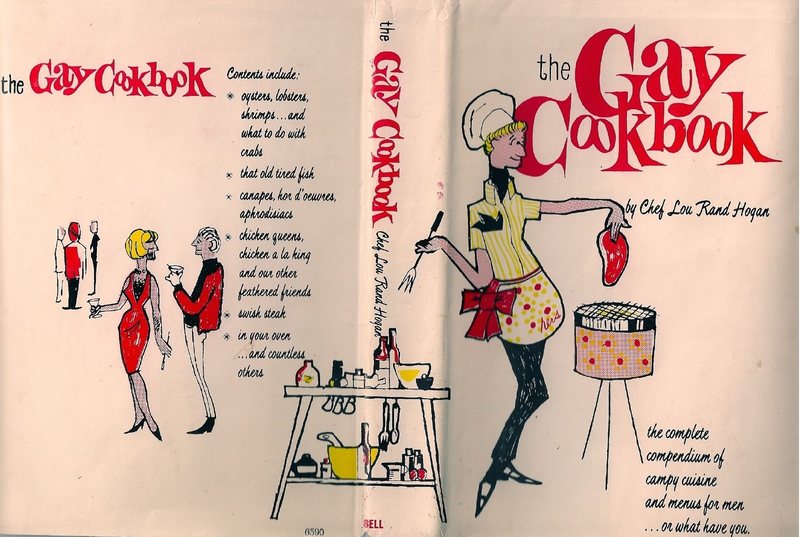 POLITICO: Trump once sent Michael Cohen to negotiate a late-night appearance with Seth Meyers that never happened — because  Trump demanded Meyers apologize, on the air, for mocking Trump at the White House Correspondents' Dinner.