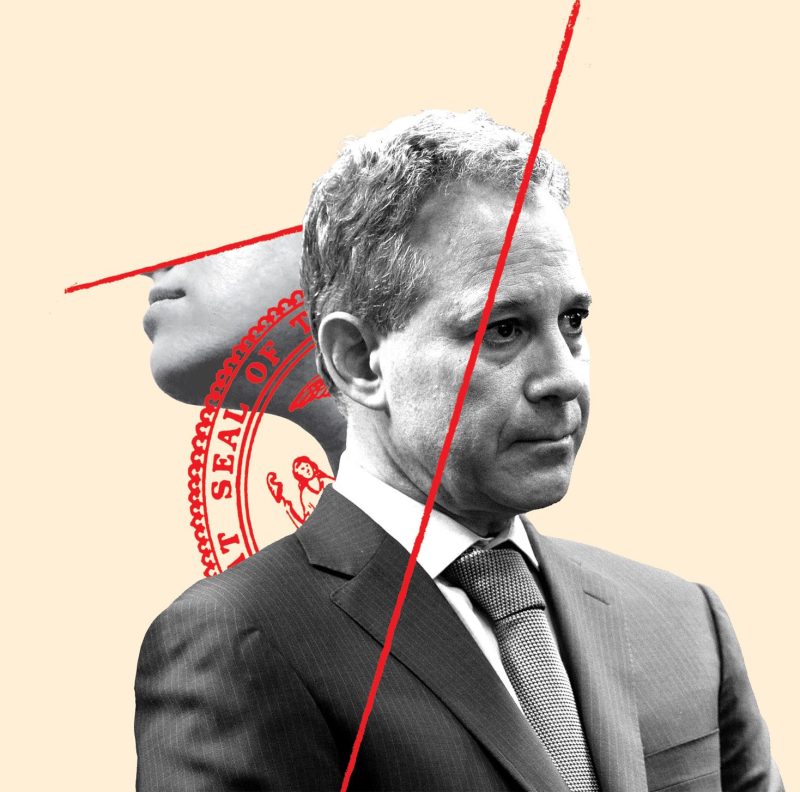 New York Attorney General Eric Schneiderman, considered a #MeToo warrior, and who had been in the midst of high-profile investigations into the Trumps and Harvey Weinstein, was accused of physical abuse for four past love interests Monday.

In the New Yorker story, the women described Schneiderman brutalizing them, in one case threatening to kill a woman, and in another case referring to a woman of color as his “brown slave.”

Schneiderman denied non-consensual activity, seeming to chalk it all up to Fifty Shades of Grey-style roleplay. Within hours, and following countless calls that he resign, he did just that.

As disillusioning as this is, this is also a clear example of how Democrats differ from Republicans — faced with credible allegations of unforgivable behavior, Democrats demanded Schneiderman's head. On the other side of the aisle, they would've tried to vote him into the Senate ... or successfully voted him into the White House.