Above: Glancing about architecture.

Hector and Musashi, sittin' in a tree? (GIF via GIPHY)

VANITY FAIR: How gay will Westworld get? 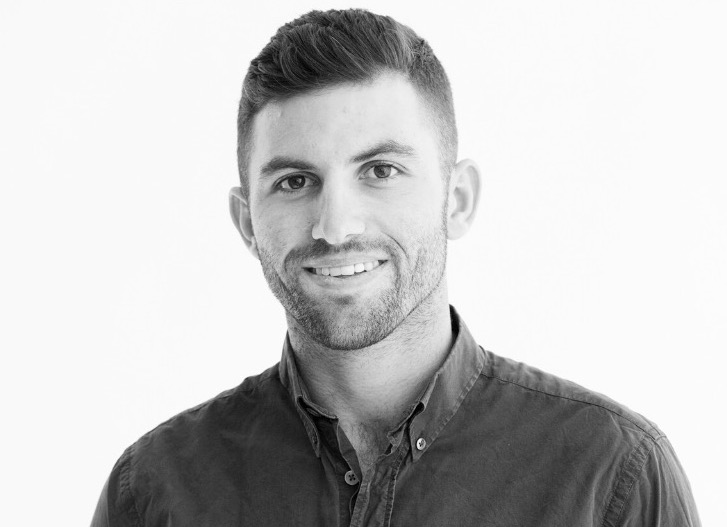 Lighthouse CEO Nick Fager says: “We recognized the healthcare system today is beyond complex to navigate, and when the added challenges of discrimination enter into that equation — it creates a boundary to care that needed to be addressed.” (Image via Lighthouse)

LIGHTHOUSE: Check out Lighthouse, a start-up that matches LGBTQ people with LGBTQ-affirming medical professionals in our vicinity.

JOE. MY. GOD.: Former New York Sen. Hillary Clinton will reportedly endorse Gov. Andrew Cuomo in the Democratic gubernatorial primary in New York. His rival, Cynthia Nixon, who is primarying him from the left, was a supporter of Hillary's. (Will Bernie jump in and endorse Nixon? Unlikely.) I hope progressives won't lose their gourd over all this. It's fine to prefer Nixon over Cuomo or vice versa, but Democrats have to ultimately keep their eyes on the ball and vote for Democrats in November.

P.S. Bernie Sanders may run in 2020, and while that would fuck things up bigly, if he wound up the most viable choice, I wouldn't feel bad voting for him. I'd rather have him installed than have to endure a campaign that might feature him duking it out with a Democrat, though; the in-fighting is so brutal. 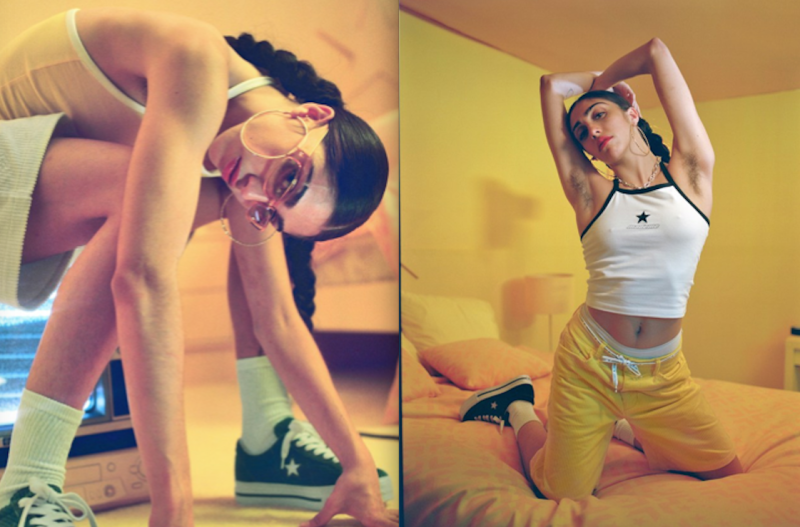 Check Out David Bowie is at the Brooklyn Museum — DISCOUNT HERE!

HUFF POST: SCOTUS just made it much harder to sue your employer. 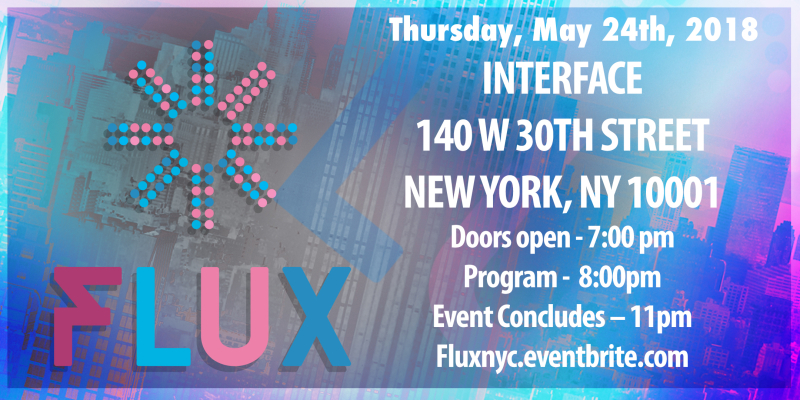 What the FLUX? (Image via Fluxnyc.eventbrite.com)

FLUX: Join your host Geena Rocero this Thursday for the launch of FLUX NYC. From a press release:

Flux chapters nationwide, powered by identity, are advancing the conversation, celebrating the diversity and vibrancy of the community. Guests are invited to channel their inner Marsha P. Johnson or Silvia Rivera, celebrating our individuality, our rights, our achievements, trans beauty and trans power.

KENNETH IN THE (212): Furry guy in a Speedo. Also, this guy may have the best furry chest in the West. Or East? Where is he from? Need a map.

LGBTQ NATION: Even the Pope reportedly does not think people choose to be gay; he may have told a victim of sexual abuse that God made him gay.

POLITICO: The RNC paid $450K in April to the same law firm that represents Hope Hicks in the Mueller probe. Why?