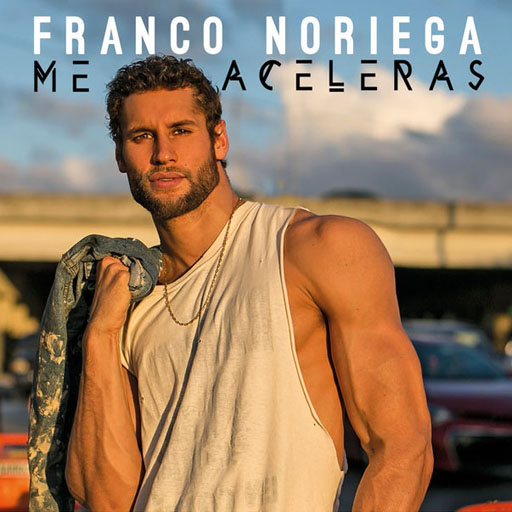 His video has all the sexiest ingredients ... (Image via Franco Noriega)

TOWLEROAD: Unlike Omar Mateen, who was rumored to be gay and a user of sex apps — but was neither — Austin bomber 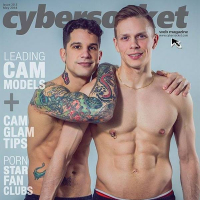 Mark Anthony Conditt actually did use Grindr. The 23-year-old terrorist, who expressed anti-gay sentiments in his online life, apparently also communicated with men on Grindr, adding to the mystery of why he decided to begin blowing up random people in Texas.

HUFF POST: White House official Kelly Sadler joked that Sen. John McCain's opposition to the confirmation of torture-loving Gina Haspel as CIA director didn't matter because “he's dying anyway.” The comment has been confirmed by a White House official, and roundly condemned. Here is what Cindy McCain had to say: 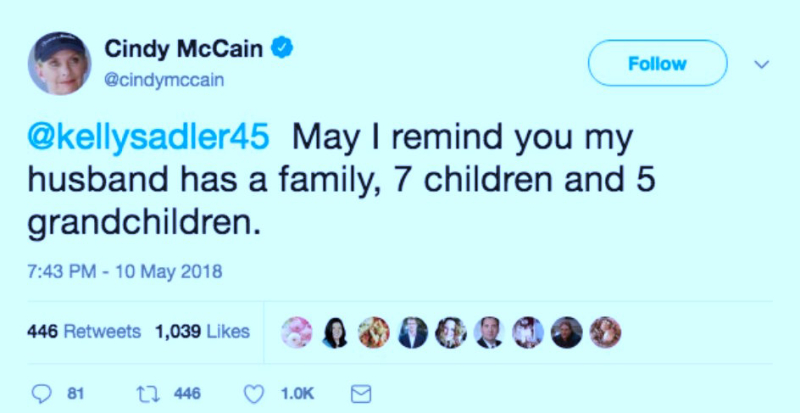 Meanwhile, McCain has Cindy on his wish list of people to serve out his term. (Image via Twitter)

That's why they call him “Songbird John.”

That's a real comment uttered on Fox News that the host did not challenge in the moment. P.S. McCain actually did not give up information when he was tortured.

JOE.MY.GOD.: Sarah Palin calls hearing McCain's regret over choosing her as his running mate a “gut-punch.” 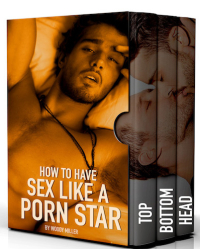 Great, now what would he have to say to make it more like a face-punch?

FAVORITE HUNKS (WORK UNFRIENDLY): Thierry Pepin performs a striptease on Instagram, but removes it before the site can. 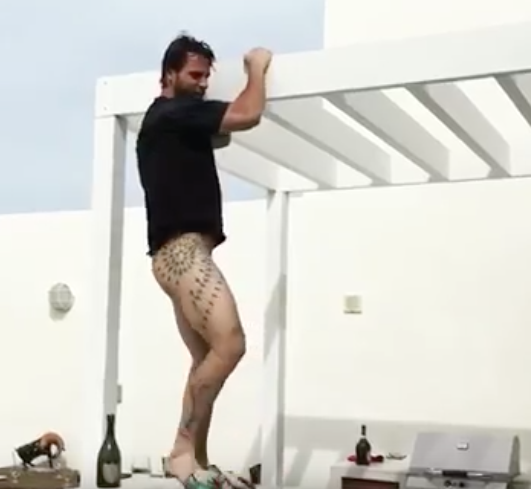 Go ahead — tell me again how tattoos are dealbreakers. (Image via video still)

GAY FLESHBOT (WORK UNFRIENDLY): As seen below in a shy and retiring selfie, this random dude winds up showing off the perfect front, back, and everything in-between: 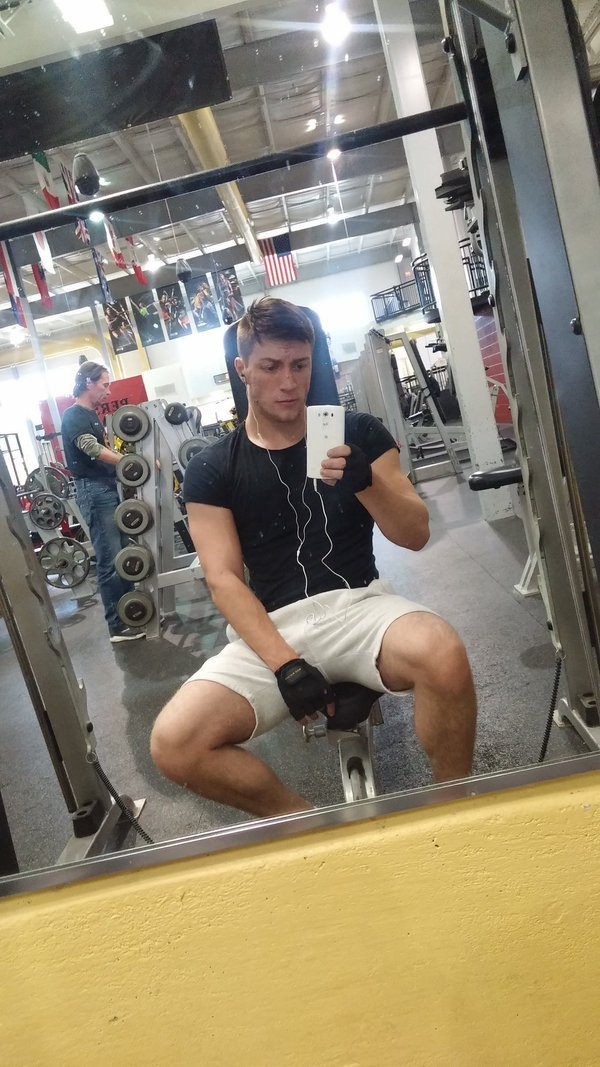