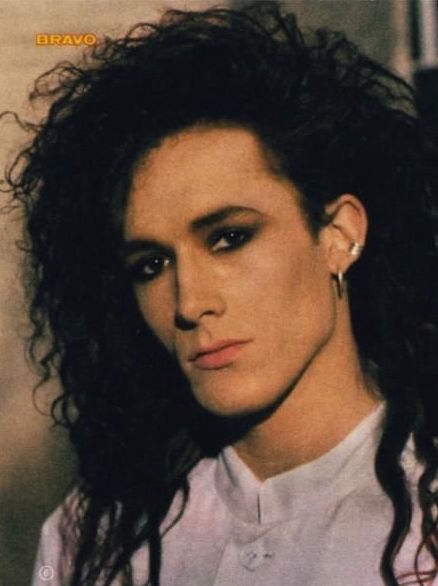 Less than two years after the shocking death of Dead or Alive's lead singer Pete Burns, another member of the band has fallen ...

Noise 11 reports  Coy's passing, which was the subject of dozens of bereaved comments on the official Facebook group Pete Burns (of Dead or Alive) Bristar Records.

So sad to hear about the passing of Steve Coy from Dead Or Alive.

Pop stars like Hazell Dean have mourned Coy's death on Twitter, and fellow flamboyant performer Boy George has also weighed in on the untimely passing, of which no details are known. 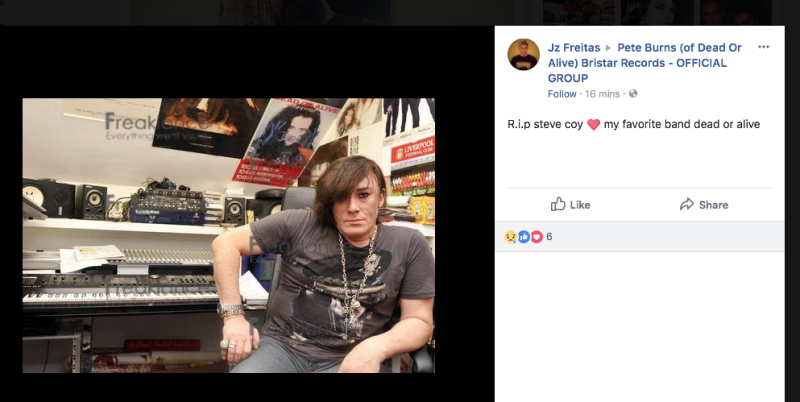