The Key Of Life: Learning A Hard LAST LESSON Comments (0) 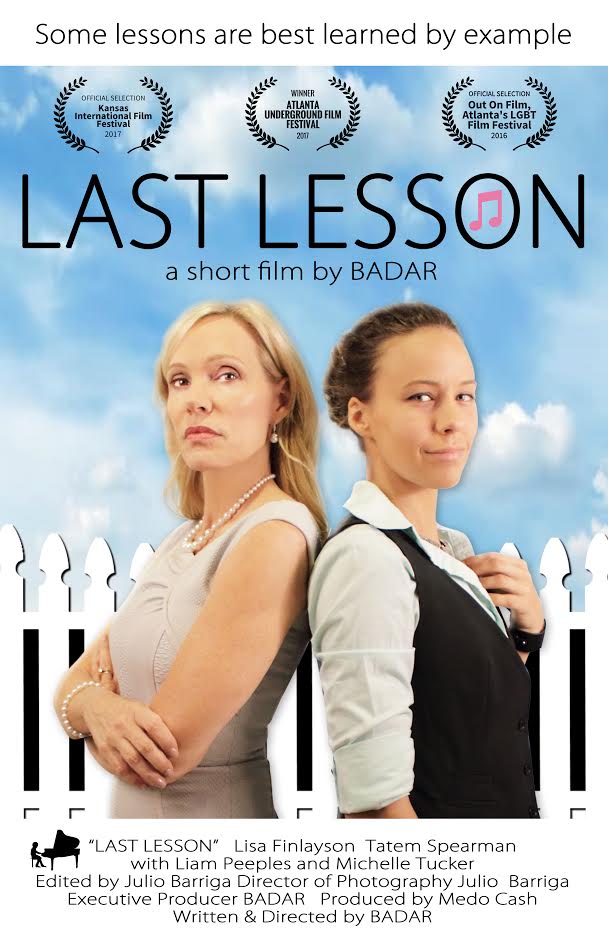 It is in this context in which filmmaker Badar wrote and directed the 10-minute short film Last Lesson, which captures a terse run-in between a lesbian teaching a child the piano (Tatem Spearman) and the child's homophobic mom (Lisa Finlayson).

Check out the trailer after the jump, and watch the film by subscribing to Revry.tv (or choosing a 30-day trial) ...