Discounted Tix for The Boys in the Band — HERE! 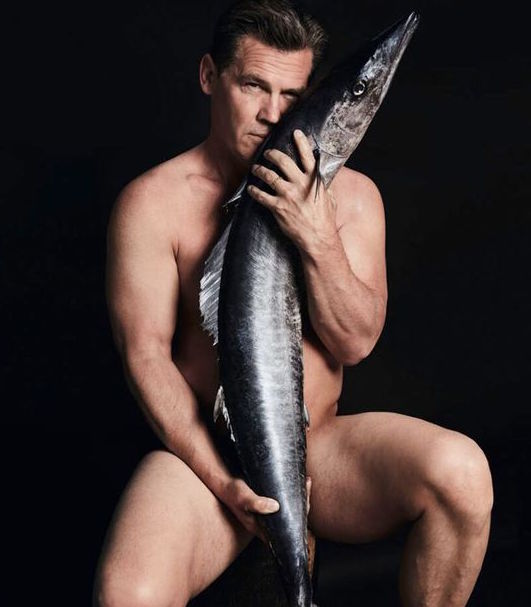 The ultimate example of cock fishing (Image via Fishlove)

EXTRATV: Josh Brolin talks about getting naked for a campaign to raise

awareness of overfishing, and about beefing up for Deadpool 2.

He also casually mentions that he has fingered his own father — and the iWantClips reporter fails to follow up on it!

KENNETH IN THE (212): Your morning furry ginger. 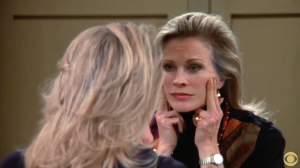 GR8ERDAYS: Where the Murphy Brown crew has been for 20 years!

GLSEN: It gets harder and harder to find straight stars who haven't already been honored to death, so GLSEN is honoring Rosario Dawson or supposedly making a difference in the lives of LGBTQ teens. Yeah, she made a difference — by helping to dissuade people from voting for Hillary Clinton (calling her not a leader, calling the DNC anti-Semitic, etc.), she became part of the mob that handed them and us Trump. Kudos! Hard pass.

CRIME WATCH DAILY: Actress Ruthie Ann Miles, whose daughter was killed along with another child in that outrageous Park Slope, Brooklyn, car crash, has now lost her unborn baby. She was pregnant at the time Dorothy Bruns got behind the wheel of her car against her doctor's advice and slammed into Miles, friend Lauren Lew and their children.

NYDN: Trump is now referring to immigrants as “animals.” How much more do poeple need to hear to realize he is a fascist who would like nothing more than to open concentration camps? He would absolutely do that if he could. Barring that, he's happy to stir up anti-immigrant sentiment to distract from his malfeasance, and has no compunction about starting a race war. He is relentless on this topic. Dog whistle? He's banging that goddamned Liberty Bell. UPDATE: Trump now claims he only meant M-13 gang members. A full transcript of the remarks, which came after M-13 gangs were mentioned, but which are not at all clearly only about gang members, is here. I think it's clear he was playing to his racist base.

DLISTED: John Travolta doing the gay boogie to 50 Cent — in front of 50 Cent — at a party for his certain-disaster Gotti is somewhat mesmerizing.

BILLBOARD: Janet Jackson talks about her career and motherhood as she turns 52, ahead of a big Icon perf at the Billboard Music Awards. 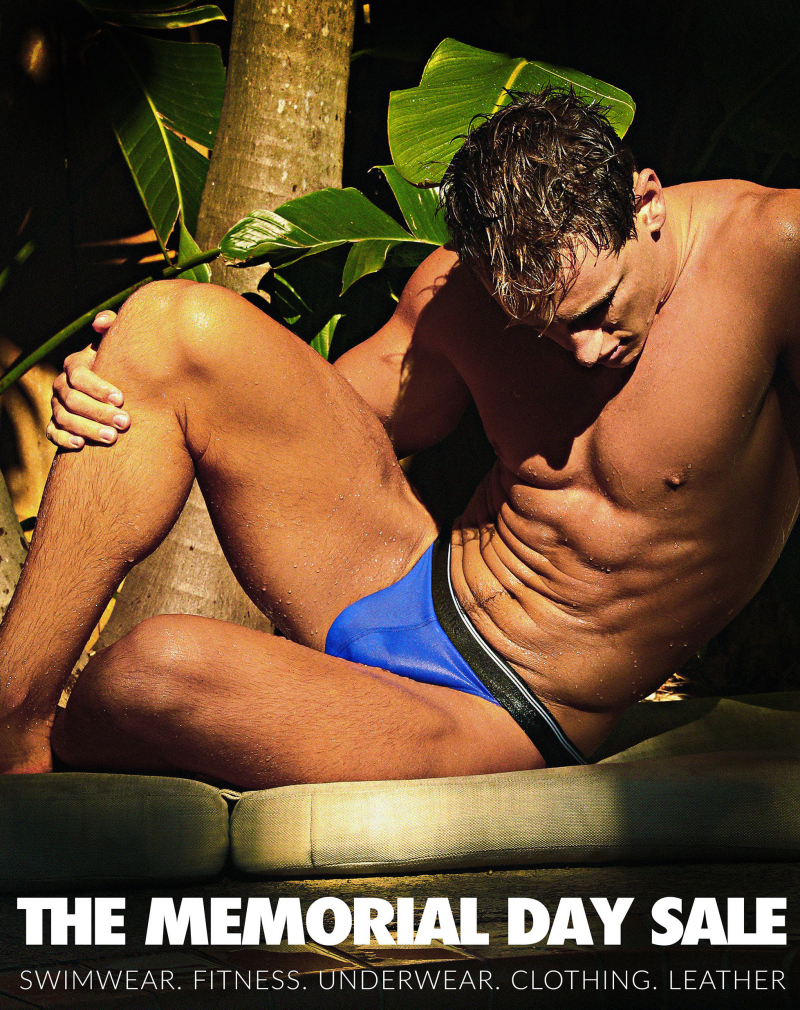 (Image via Charlie by MZ)

CHARLIE BY MZ: Memorial Day sale from one of the top makers of beyond-revealing gaywear. 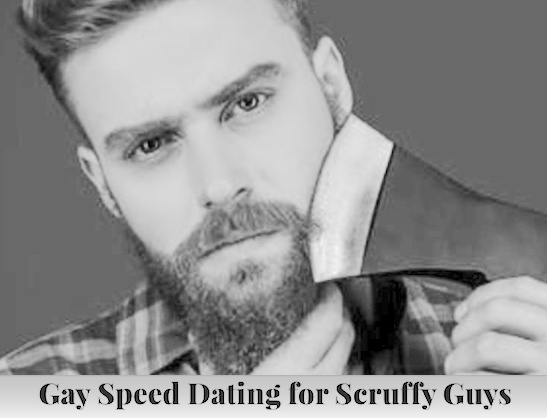