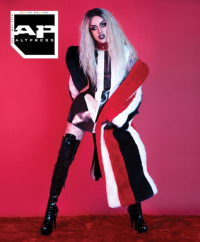 It makes me question, of course!  It makes everybody question. We’re all on the phone together saying, “What the fuck is going on?” We can chalk it up to age, but (RuPaul) grew up in the midst of drag, as well. My friend and I were on the phone that morning and we were like, “Is she tired? Was she sleeping when she tweeted that? What’s going on?”

Pretty bold talk for someone whose career was made by RuPaul — but that assessment is as much a compliment as an admonishment. Adore seems to have brass balls.

CHICAGO TRIBUNE: Having seen society become increasingly more and more tolerant of gay people, gay seniors are now having to face bullying and bias once more — as they enter senior housing, where attitudes are less likely to be liberal:

Her gay friends told Smith, a lesbian, that when their partners entered assisted living the partners had to hide their homosexuality to avoid bias and bullying. Even Smith's friends had to play along when they visited.

“Visitors were told not to act gay or dress gay because of fear of harassment when they left,” said Smith, 73. “That’s very common.”

DEADLINE: A Pittsburgh theater has axed a production of Big Fish over the inclusion of a same-sex couple as background characters. It's 2018, and even in a relatively progressive city like Pittsburgh, simply acknowleding, showing, gay people is still considered an activist affront to families. 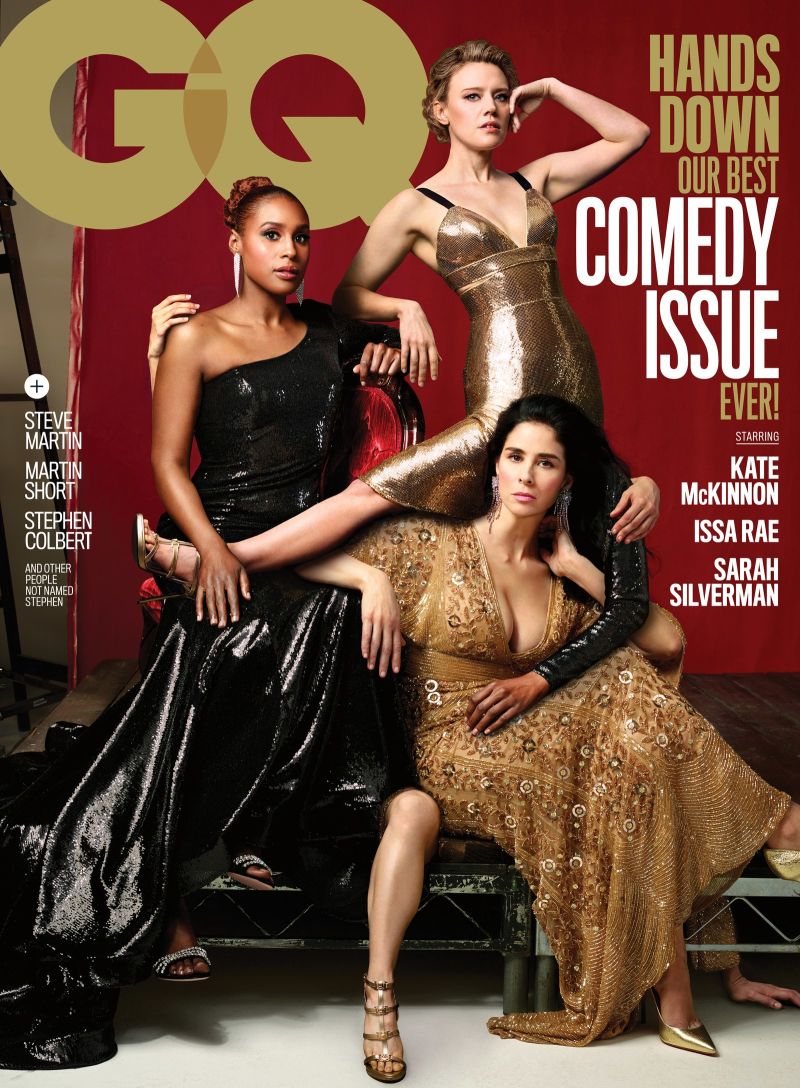 I'll take a bucket of legs. (Image via GQ)

JEZEBEL: GQ expertly trolls Vanity Fair with its comedy issue, mocking that Photoshop disaster of a cover from earlier this year.

PAGE SIX: Jason Statham is apologizing for mayyyybe using a homophobic slur on a movie set a few years ago:

If I said these words, I was wrong and I deeply apologize … While I cannot fix what was said in the past, I can learn from it and do better in the future.

DNA: James Vessell is shot by Jonathan Christian — how low can he go?

NBC NEWS: In a staff meeting, Bill Gates discussed his meetings with Trump, in which he says he had to explain the difference between HPV and HIV (twice), and in which Trump referred to himself in the third person while relating how much he knew about Gates's daughter's appearance:

HUFF POST: Paul Manafort's former son-in-law has accepted a plea deal in Mueller's probe, which isn't good news for Manafort, or for Trump.

KENNETH IN THE (212): Big, meaty, hairy daddy in underpants.

JOE.MY.GOD.: The Centers for Disease Control will end support for the collection of data on the health of LGBT people via the Behavior Risk Factor Surveillance System, one of the only federal data-collection efforts related to LGBT people. Another chapter in the Trump Administration's “fuck off, gays!” campaign.