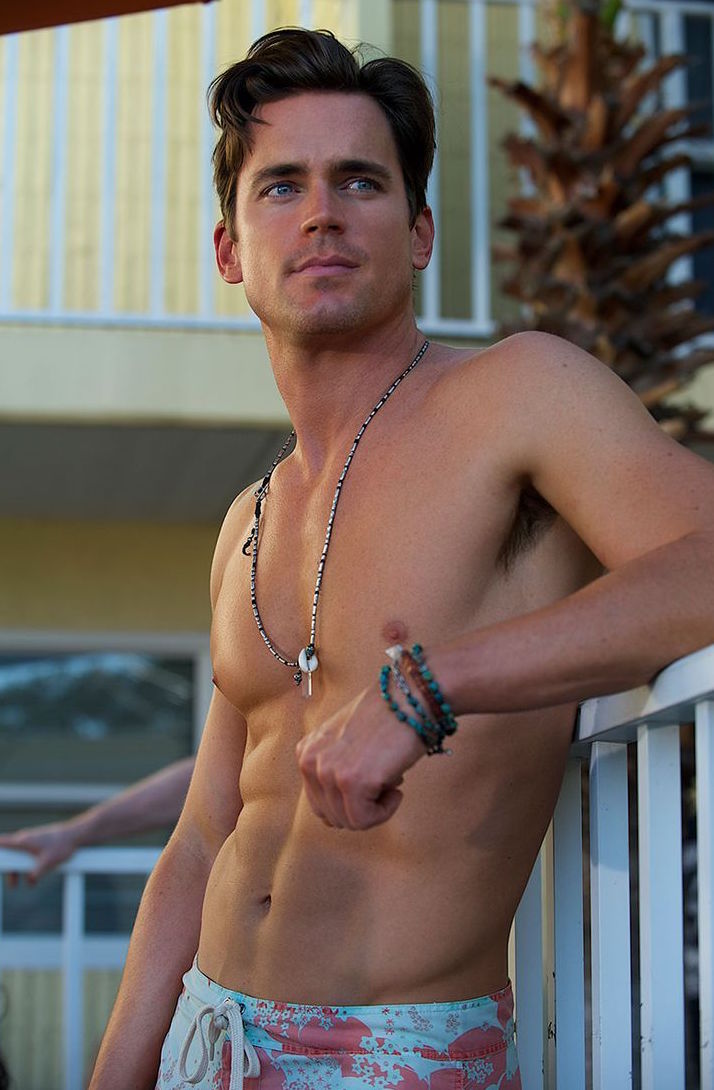 Pretty/easy to crack up (Image via Warner Bros.)

THE TONIGHT SHOW STARRING JIMMY FALLON: Andrew Rannells gives a fun interview to un-fun Jimmy Fallon about The Boys in the Band, admitting he enjoys trying to crack up the very pretty Matt Bomer, who is making his Broadway debut. It blows me away, watching the actors do press for the play, to see that people like Fallon and Stephen Colbert have so obviously never heard of this play! KSBW: Scott Davis is gunning for the title of California's first-ever gay sheriff, pardners! (He's also be the first-ever Asian sheriff in California.)

ARCHITECTURAL DIGEST: In case you don't feel bad about yourself, take this curated peek inside the $3.2-million loft Zachary Quinto shares with his model boyfriend Miles McMillan. The apartment is great, Harold, but are the crystals PAID FOR?! DAILY KOS: Polling showing a surge was dead-wrong, and racist ex-con (29 miners died in his mine, and it was his damn fault) Blankenship went down in flames in the West Virginia Republican Senate primary. Had he won, quasi-Democratic Sen. Joe Manchin's victory in November would've been secured. But still, the guy's beyond disgusting, so I guess this shows only 20% of West Virginia Republicans who bothered to vote are subhuman. Meanwhile, Mitch MConnell — absurdly mocked with the nickname Cocaine Mitch by Blankenship — got in a sick burn to say bye-bye to Blankenship, whose parole ended the night he lost!

Trump will think this loss had to do with his meddling, although his meddling hasn't worked in the past pretty much ever. 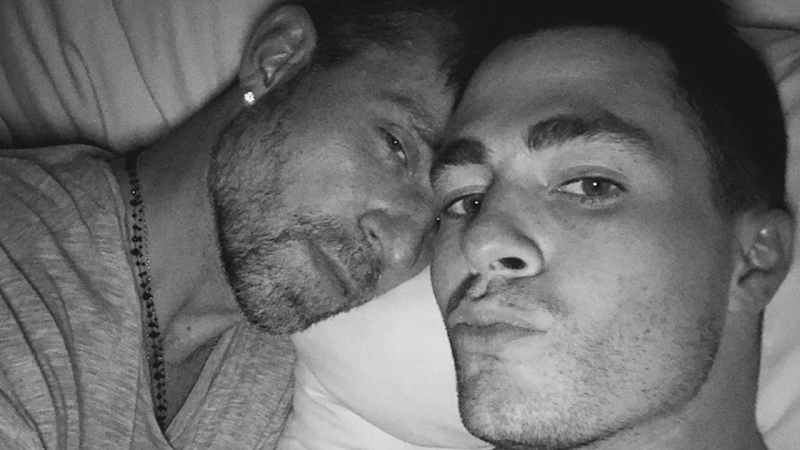 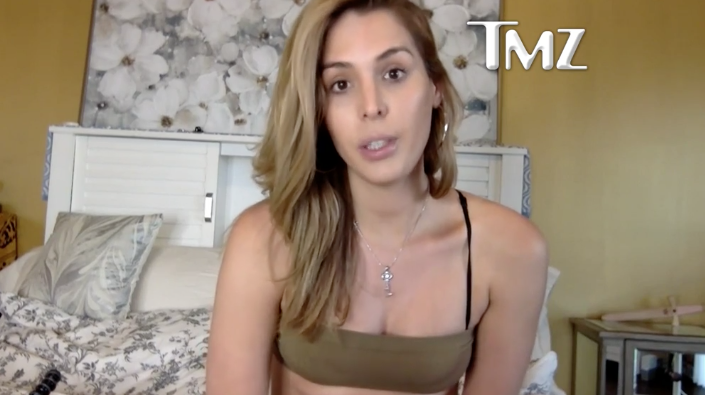 TMZ: Carmen Carrera is not at all impressed with Caitlyn Jenner's work on behalf of LGBTQ people so far. Now, Jenner is giving a speech on diversity that has many pre-guffawing.

Call him anything you like, just call him! (Image by Adriano B. for F*cking Young!)

GUYS, GUYS, GUYS: Cute blond dude. Swimmer bulging in all the right places. Call him by his own name.

NYDN: Rachel Crooks, one of a dozen or more women who have accused Trump of sexual misconduct, coasted to victory in uncontested Democratic primary for Ohio seat.

Flocking together (Images via xopublicity)

GR8ERDAYS: The original lineup of A Flock of Seagulls has reunited to record an orchestral best-of album. Divine. 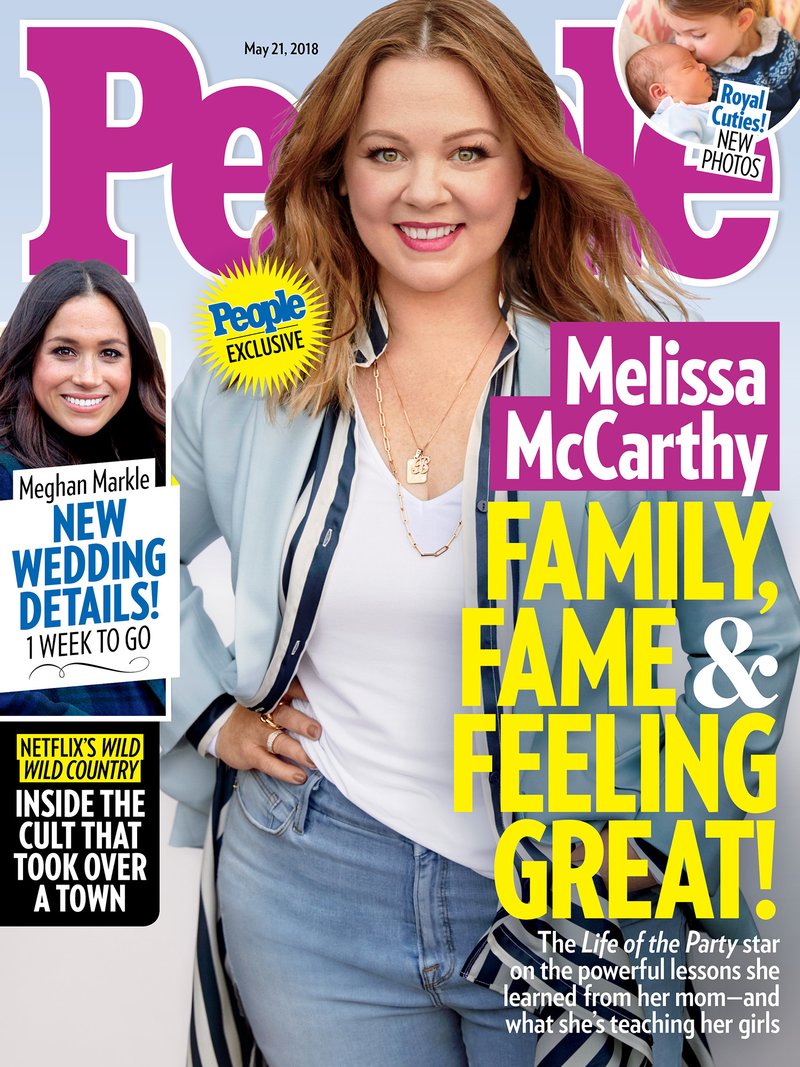 PEOPLE: Melissa McCarthy has been hit with nasty, nasty trolling online, which probably climaxed when she headed up that all-girl Ghostbusters (the  misogynist uproar was almost as bad as the actual film). Now, she says this of her attackers:

Weirdly, instead of getting mad at them, I always feel like, “Oh, I hope you meet someone soon that you can talk to, someone that really makes you laugh.” I just root for that person to find a little joy.

Funny, I root for mine to commit suicide.