Above: Keith Laue has a spring in his step.

Below: Keep reading for Chris Hemsworth and his body double, Philip Roth dies at 85, the Harvey Milk Stoli bottle, Mimi Imfurst apologizes, Cody Christian and Daniel Ezra stripped to the wait, plus more ... 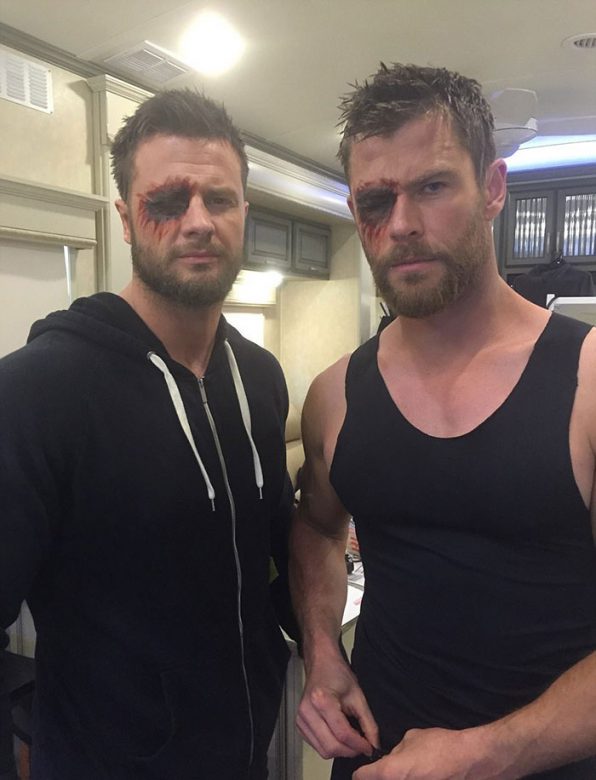 A Chris before dying (Image via OMG Blog) 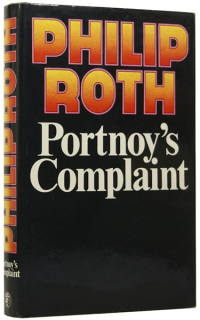 NYT: Philip Roth, one of the most acclaimed novelists of all time, dies @ 85.

BOSGUY: BosGuy got banned by Google+ just for shirtless pics. Google AdSense banned me years ago because I posted a pic of McFly with guitars covering their mid-sections, on the basis that it was implied nudity. The person handling my account didn't respond to them in a timely manner, and Google has resolutely refused to so much as respond to me ever since, blacklisting my site permanently over it.

KENNETH IN THE (212): Check out the Stoli commemorative Harvey Milk bottle!

In this trailer, every body's all-American! (GIF via The CW)

LGBTQ NATION: A study finds that trans kids' brains look like their gender ID, not like their biology.

TOWLEROAD: A Boy Scout in Purcellville, Virginia, was allegedly expelled from a hardware store, told:

The 100-year-old store has yet to offer a response or apology, but under pressure, a manager apparently told a reporter an employee would be fired — only if the story were true.

BROADLY: Caitlyn Jenner voted for Donald Trump in spite of many red flags that he would suck for trans rights. Now, she says he's “the worst president we have ever had” on LGBT issues, and wouldn't support him in 2020.

HUFF POST: Lesley Stahl related a story about meeting Trump privately as he attacked the press. She called him on it and he said:

You know why I do it? I do it to discredit you all and demean you all so when you write negative stories about me, no one will believe you. He said that.

Sickening. Also sickening, Stahl then gushed over George H.W. Bush's presidency as being so successful, calling him “adorable.”

DAILY KOS: Stacey Abrams has won the Democratic nomination in the Georgia gubernatorial primary. If she wins in November, she will become Georgia's first-ever black female governor — and also the first in U.S. history.

The race for the Democratic nomination for Georgia governor is over. Stacey Evans just called Stacey Abrams to concede. #gapol

It has come to my attention that my sexual conversations via online messaging were uncomfortable for multiple people that I was engaging with. [With t]wo of those people, I have had ongoing late-night sexual conversations that involved in-depth and often exaggerated cyber roleplay that although was welcomed by some has made others uncomfortable and used. For that I am incredibly sorry. I thought that our conversation, which included sexual and nonsexual discussions, was consensual. I realize now that my intent to engage in a playful and welcomed conversation that I initiated did not have the impact on the them that I thought it did.

I deeply regret that due to my nature as a public person, they felt pressured or obligated to partake in these conversations, one of which lasted over two years back and forth. I wish I had known more clearly that they did not want to participate in the conversations. If I would have known that, I would have stopped. I respect both Kyle and Ethan greatly and would never want to make them feel violated. I apologized to Ethan in October privately when this was first brought to my attention, and I now extend my apologies to others that I have hurt as well. I am not perfect. I have made great mistakes that I am truly sorry for and humbled by.

I am incredibly sorry for this and can only work to be a better person and leader in Philadelphia. If anyone has issues I hope that they will speak to me privately so I can apologize to them directly.

GR8ERDAYS: RIP to Clint Walker, who Gr8erDays is saluting with a gallery that captures his unreal physique and macho screen presence. Toxic masculinity is so bad. But his kind felt survivable.