Above: Model Evan Harman matches a tank with a crank. 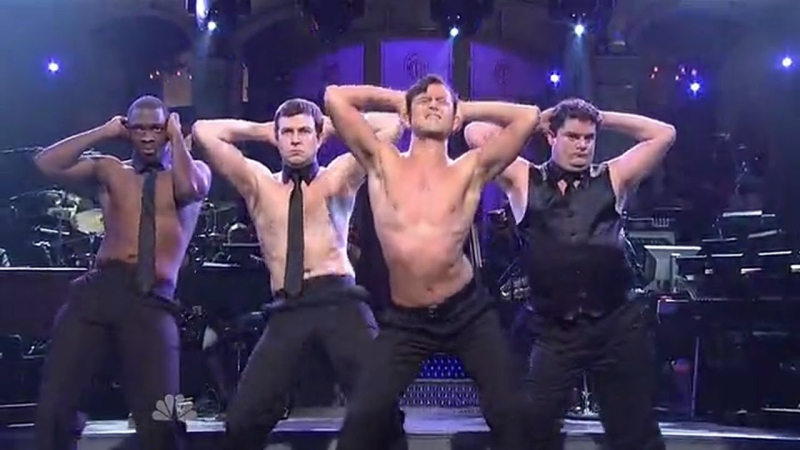 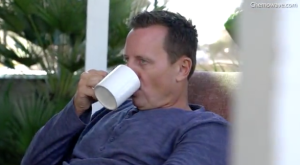 Ambassador to Germany, the most prominent gay appointment of Trump's Administration. Attending the ceremony, Trump loon Suzanne Somers. Grenell is gay, but no hero on LGBTQ rights. One of his clearly race-based tweets against Michelle Obama:

Did you notice that while Michelle Obama is working out on the BiggestLoser she is sweating on the East Room’s carpet?

Charming. Not all gays are good, and certainly not all of them aren't racist, misogynistic pricks.

P.S. Grenell is a cancer survivor., who was paid to endorse ChemoWave.com in a commercial that features his family.

TWITTER: I believe Norman Mailer once infamously, misogynistically posited that once a woman is fucked in the ass, she's a whore. That's what I was reminded of when mentally ill Trump zombie Roseanne Barr randomly pointed out that Stormy Daniels is famous for anal-sex movies, as if that alone made her — what? — a liar? Of unsound mind? What about Trump, who is famous for bragging about sexually abusing woman, disenfranchising black tenants via his family business, leaving working stiffs unpaid, and worse? But it's okay — Stormy's got this. 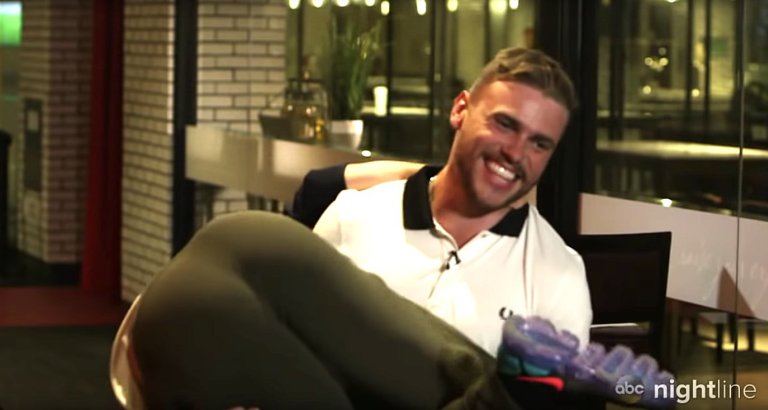 RANDY REPORT: Gus Kenworthy and Adam Rippon, together again! Plus, via Towleroad, watch their Nightline interview.

TWITTER: Trump tries to blow off his new lead counsel Rudy Giuliani's blatant contradiction of the facts as Trump has presented them regarding his knowledge of the Stormy Daniels pay-off. Tries:

And this is the moment when Trump tried to erase the past 48 hours of lies by blaming it all on the new guy:

"Rudy knows it's a witch-hunt. He started yesterday. He'll get his facts straight. He's a great guy." pic.twitter.com/5ut7lNekM5

TWITTER: Junot Díaz, the acclaimed novelist whose recent New Yorker essay about being repeatedly raped by an adult man when he was 8 years old, is now the subject of a litany of #MeToo complaints from women describing him as being sexually coercive and misogynistic. Also, no Nobel Prize for literature this year due to a sex-abuse cover-up that has shaken the Swedish Academy. 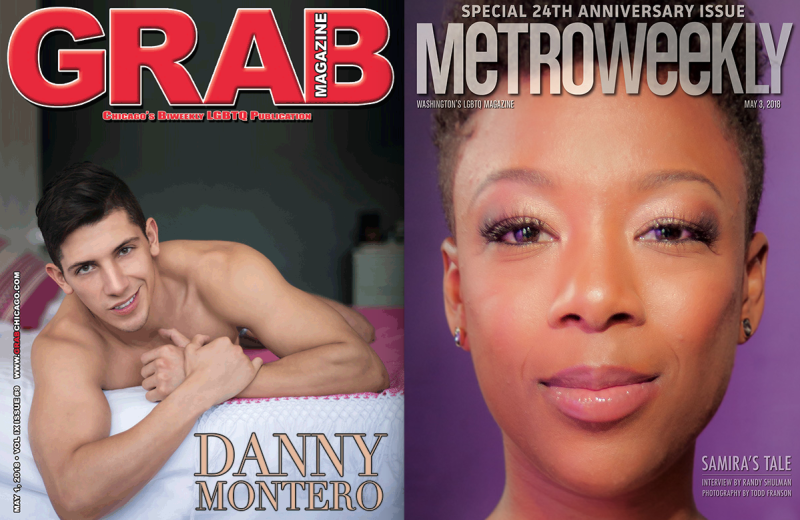 KENNETH IN THE (212): This week's gay mags cover a woman (Samira Wiley) at the top of her game in The Handmaid's Tale, one of the best shows ever put on TV, and a boy (Danny Montero) bottoming his way to the top of his chosen profession.

OUT: Ada Vox talks about life over the past few days since her controversial 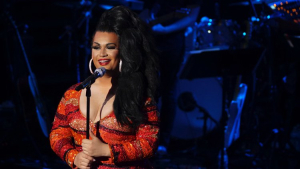 The judges never faltered in their confidence in me, which I greatly appreciate, they believed in me the entire way through and that’s why I made it to the top 10, because they believed in me. In terms of the voting, I can’t blame it all on what people like to say — homophobia or racism or whatever it may be — I hadn’t had my strongest performances. All those things could have been factors. The fact of the matter is, I don’t know where I actually fell in the voting, maybe it was .19% that kept me from going through. Last week, maybe I was voted into the top 10, but we don’t know because they only reveal the top 6. All I know is that I did not make the top 7 based on America’s vote and it very well could’ve been because of homophobia or racism, but I blame it on myself as well for not having my strongest performances these past couple weeks. The blame has to fall on the entertainer at the end of it all. I left one what I considered to be a high note.

“Wow… ok. I am not sure I believe you that that’s what you really believe”

DLISTED: Christina Aguilera slams her old gig The Voice, describing it as a “churning hamster wheel” and admitting:

I was longing for freedom.I would just take everything off — the makeup, all of it — and would blast hip-hop, or Nirvana, “Creep,” Slayer. Anything like that to get me out of that zone, that TV mode.

And yet, her new song is garbage, so there is also that. I do agree with her, though; I just think she might've instead taken the giant paycheck and left it at that, or donated it to some kind of music charity if her work on the show was truly that taxing.

LIONSGATE: Check out this alluring trailer for A Simple Favor, the movie that apparently led Blake Lively to unfollow hubby Ryan Reynolds on social media: