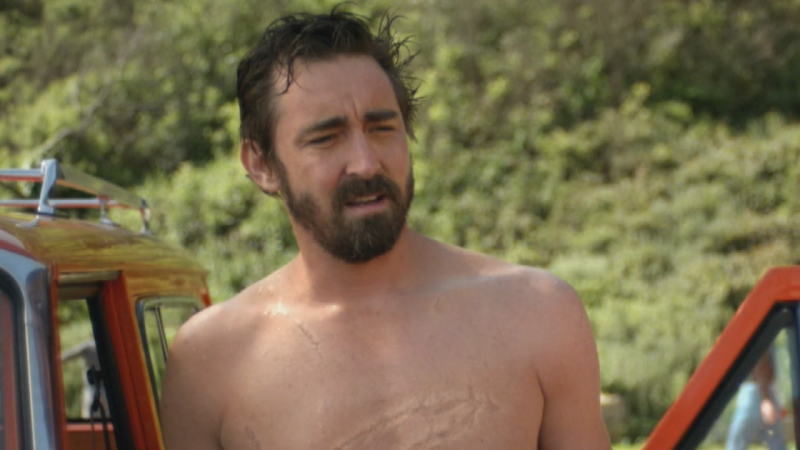 The truth is, when you grow up queer, you get tough. And perceptive. And you learn how to field it. When someone comes at you that you don’t know, interested in that area of your life, it’s not always a good thing. I certainly knew that when I was a kid.

Asked if he were ever encouraged to be closeted in Hollywood, he initially says no in the piece, then relents:

Look — yeah. I remember when I signed with a new agent, we worked together for a year. He took me to some coffee shop in the middle of the afternoon and I knew he wanted to talk about something. He said, “I heard you’re gay, is that true?” I said, “Is that a problem?” And of course he said, “No, fine, just felt like I needed to know.” But within about a year, he was no longer working with me.

Also of note, he asked Matt Bomer for coming-out advice, with Bomer offering:

My counsel to him was, basically, when you decide to make it public, it can feel like you’re operating in a void. Nothing about you has changed, but maybe certain people’s opinions about you have changed. The beautiful thing about that is out of that void come all the people who truly want to engage with you and want to embrace your most authentic self. To me that’s always been far more rewarding than whatever mass appeal you have if you chose not to.