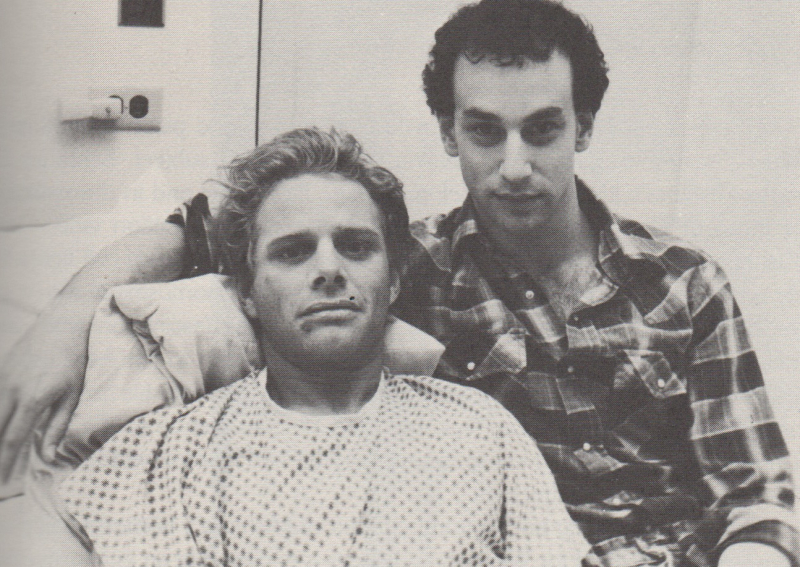 In The Celluloid Closet: Homosexuality in the Movies — Revised 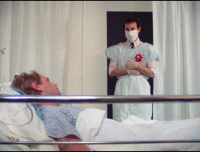 The first narrative feature about the AIDS crisis is personal and shattering. A story of love and politics.

At Friday's screening of a new 2K restoration (by Vinegar Syndrome) of the rarely-seen drama at Quad Cinema, it was love and politics — in that order — that the remarkable film offered, aided by a pair of performances that not only painfully illuminated the AIDS crisis, but beautifully illuminated the complexities of gay desire in a world where keeping quiet only works until you get sick. 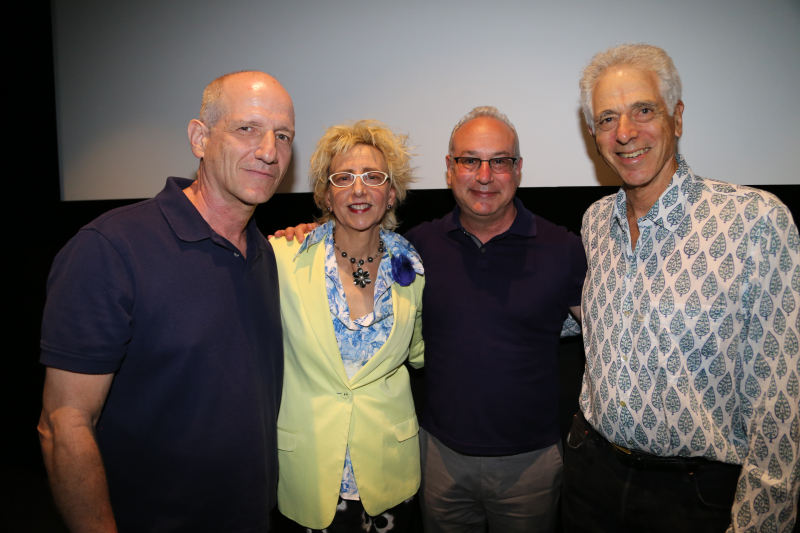 Buddies, intelligently and daringly written, directed, and edited by 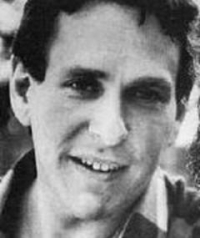 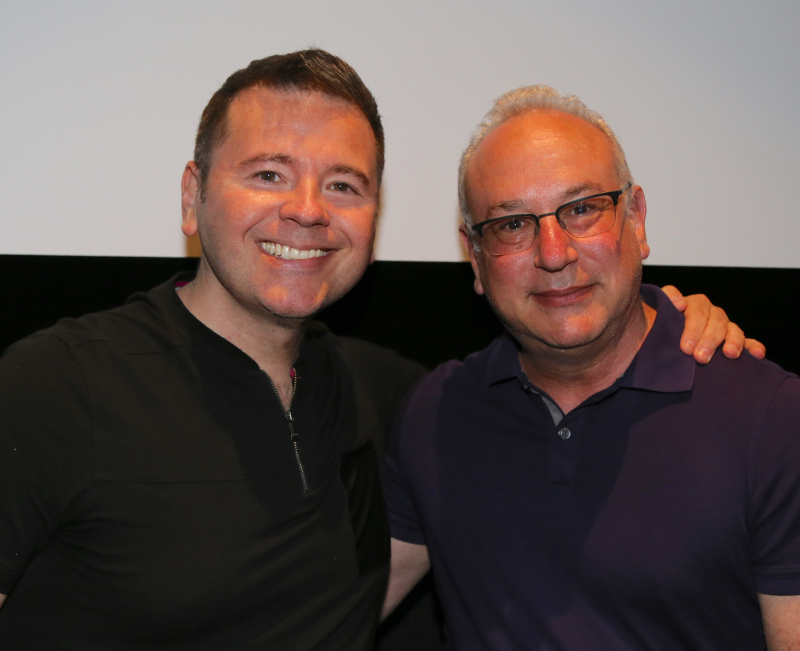 I knew of the film only from Russo's book, and because it was a first, I did not expect it to be a best; however, with a heartbreaking performance by Edholm and Schachter's palpable innocence, top-notch cinematography, and carefully selected classical music, the movie goes far beyond the melodramas about AIDS that would follow, exploring the characters and the gay community at large with a therapist's eye and a best friend's heart; it is never unclear that a gay man made this movie, even though it was a gay man who did not yet know he himself would succumb 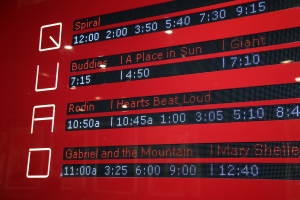 Russo quotes Bressan on the film's gravitas as saying:

When you're in a theater where Buddies is about to go on and someone says, “Will the people with AIDS in this theater stand up” and forty-five people stand up including your camerman, you feel very small. This film has changed me drastically. I really have so little empathy for the bullshit left in the movie world. I I never make another movie, Buddies will be a fine way to leave. Once in a while a filmmaker gets to make a movie that's not about his career, a film where everything configurates to help you make a positive statement. It's about life, people, death, feelings. That's what movies are about.

After the screening, Bressan's charismatic sister Roe Bressan, actor David Schachter, actor Billy Lux, and cinematographer Carl Teitelbaum spoke about Bressan's legacy. Another plus, Jeffrey Olmstead, who supplied the film's music, was in the audience, recalling that he didn't score the film so much as he gave Bressan the music he wanted and Bressan cut his film around it.

Check out some of the Q&A below, which I'm lightening and making black-and-white in order to make it more viewable (sorry, terrible lighting):

Watch Buddies at Quad Cinema in NYC through June 28. Do not miss it!