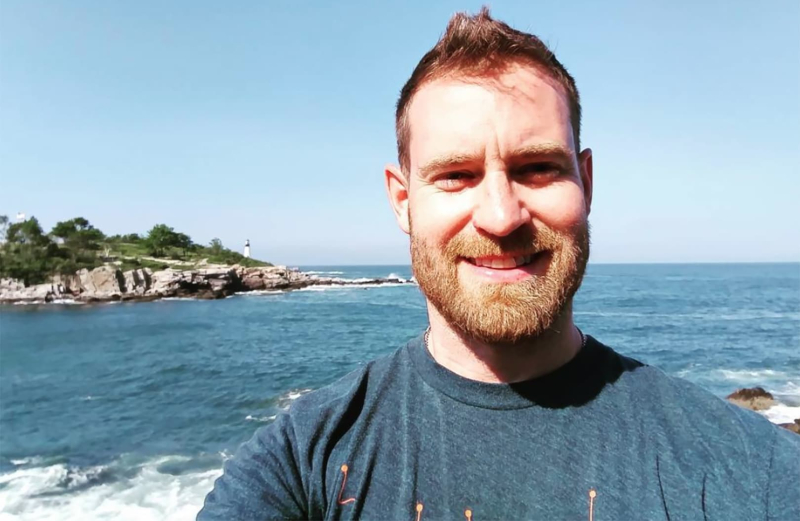 MTV babe Danny Roberts is now 40, and the Real World alum is opening up about a shocking side effect of his days in reality TV — PTSD ...

In particular, Roberts — who was openly gay and became an out icon overnight — 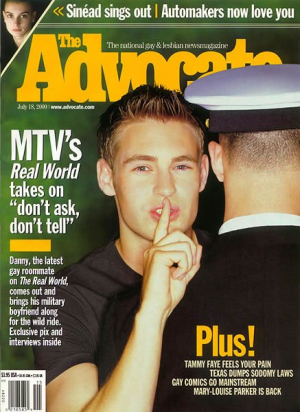 thinks he wasn't ready for his fame, telling TooFab:

Honestly, you know, thinking back, I don't know if I would have done that show again seeing how it has affected my life in the long run. What I eventually came to realize is I came out of that show with a deal of PTSD. I was really young, I was thrust into the limelight, not only just as a young kid but also to represent a very heavy issue. I wasn't really out, I wasn't prepared to carry that banner."

When you think about the context of that time, that was around the same time as Matthew Shepard. I think I've lived in a lot of fear for years afterward, subconsciously. It kind of f--ked me up, to be honest.

He recalls one viscerally negative side effect of being famous:

The perfect example to illustrate not feeling comfortable or safe all the time, I went home to visit my hometown at one point during the first year after the show and just I remember walking through town. There was a festival going on, some kids were interested like, 'That's the guy on MTV,' but I could hear a lot of them saying, “That's the f----t ...” it did a lot of damage.

After what he calls 10 years of life and therapy, he's in a better place — and he's enjoying the sense of purpose that becoming a father two years ago has brought:

It's changed everything in my life. Number one, it's given me a lot of purpose. I think being gay too, it's a struggle to find purpose in life. For most gays, having children is not the goal. That's totally fine, honestly, it was not my life goal either. It happened because it was meant to happen, but it wasn't necessarily my end goal in life either ... It has been the most positive thing that happened to me. She's 2 now. It's been a really crazy transition evolving into a new lifestyle and my life revolving around her, but it has been really positive and it has given me the purpose that I needed for this next stage in my life.