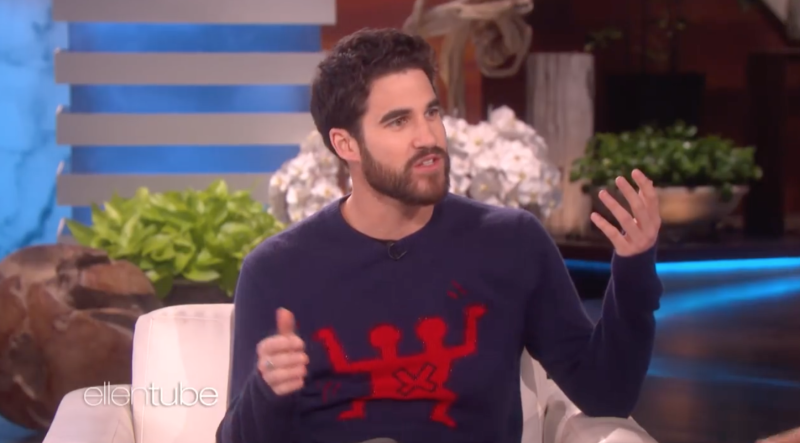 Truth or Darren (Image via The Ellen DeGeneres Show) 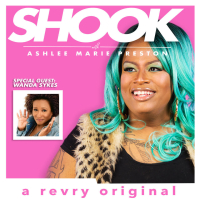 REVRY: Wanda Sykes has broken her silence on the Roseanne Barr controversy, speaking for an hour with Ashlee Marie Preston on the podcast Shook, also speaking at length about coming out and being a lesbian in entertainment. She says of Season 1 of Roseanne:

LGBTQ NATION: Gay groups banned from Utah parade for being about “special interests.”

Parents whose daughter had the Rocklin teacher who went on mental health leave after being bullied by students when they learned she was gay are now sharing their side of the story. They say they support the district & believe LGBTQ issues should not be addressed in school @ABC10 pic.twitter.com/yRy9lzPT4q

TWITTER: This student, with the blessings of her parents, gave a presentation that urged no homos in her version of a utopian society, and was just one of the people responsible for driving a (closeted!) lesbian teacher out of the classroom and into therapy.

OMG BLOG: Gabbana is at it agiain. This time, the decrepit steroid queen — a homophobic gay — is trashing gorgeous Selena Gomez as being ugly. We can't all be this pretty:

TWITTER: It's a #GayPenceParty outside the Columbus, Ohio, hotel at which VP Mike Pence is set to speak. Mother would not approve:

Meanwhile, outside the Columbus hotel the @VP is speaking at this afternoon, the #GayPenceParty is in full swing pic.twitter.com/pie0TyYRty

HUFF POST: Wondering why Rudy Giuliani has attacked Joe Biden in such an unhinged way (calling him “a mentally deficient idiot”)? Recall:

Important to remember this debate moment from 2007 when considering Giuliani's attacks today on Joe Biden.

"There's only three things he mentions in a sentence: a noun and a verb and 9/11." pic.twitter.com/Uhi7BLYRGP

THR: Looking like the Travoltas' vanity-project film Gotti is vying to be the worst movie ever made, with a plum 0% on Rotten Tomatoes. This is Battlefield Earth territory! The Guardian went all listicle on it.

FACEBOOK: Liza Minnelli is coming out against the Renée Zellweger biopic of her mom, Judy Garland: