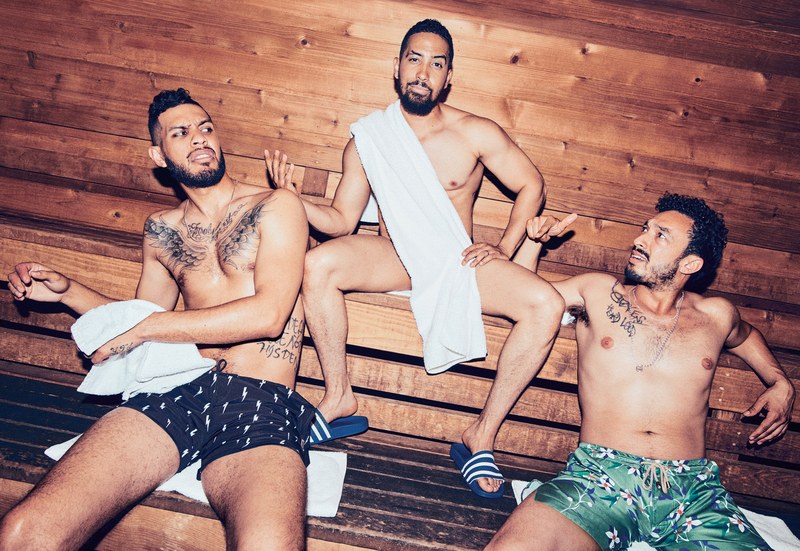 GAY FLESHBOT (WORK UNFRIENDLY): The men of Issa Rae's Insecure strip down for a shoot!

RAW STORY: Rubio campaign chair is fighting the good fight that would allow white ladies to compare black former presidents to monkeys because hey, if the banana fits, it isn't racism! 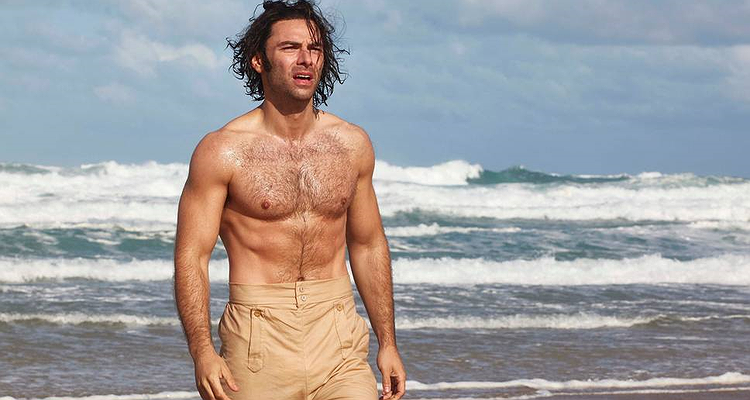 ATTITUDE: Aiden Turner has a rockin' body, and yet he's been reticent to go fully naked during the soon-to-be four seasons of the British series Poldark, even though his character skinnydips in the books on which it's based. Luckily, he has no problem shucking his shirt.

JUST JARED: Native South African Charlize Theron given the Swarovski Crystal of Hope Award at the Kaiserpavilion at Tiergarten Schoenbrunn in Vienna, Austria, in honor of her work to fight HIV and AIDS in Africa. Speaking of Vienna, Patti LaBelle (above) is just one of the big stars in Vienna for this year's Life Ball! 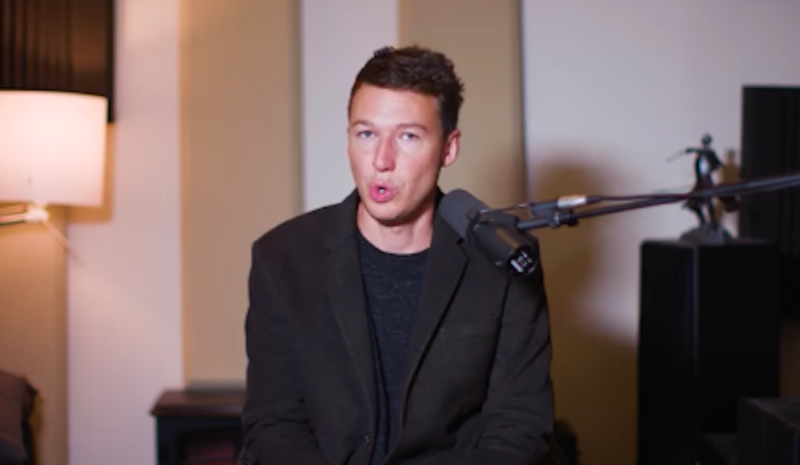 There is no difference between espousing anti-gay violence seriously or jokingly if it's taken seriously. (Video still via Pogo)

TOWLEROAD: Pogo (Nick Bertke) issues new video, claiming that his very explicit remarks about hating gay people so much he cheered on the Pulse murders were just made to trigger people. Hey, Pogo, kill yourself! JK JK, I'm just urging that to trigger you. This guy is full of shit.

I fucking hate you if you support this man in any way. (Image via Twitter)

WONKETTE: The left has learned from the Kathy Griffin brouhaha, and seems to be mostly supportive of Samantha Bee's right to call Ivanka Trump what she is, a feckless cunt. It's really not hypocrisy — Roseanne Barr, as just one example, called Hillary 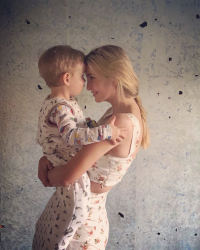 Clinton a cunt and was vulgar countless times, yet did not lose her show over vulgarity; she lost it over racism. Vulgarity. Is. Not. The. Same. As. Racism.

Ivanka, meanwhile posted a pic of herself cuddling her child the same day news broke that thousands of immigrants' children were torn from their parents and are presently unaccounted for. That is something feckless cunts do.

Now, fake-President Trump is calling for Bee, his journalist critic, to be fired. That is something despots do.

SAMANTHA BEE APOLOGIZES FOR IVANKA REMARK: Pres. Trump called for the comedian to lose her job over the untoward remark about his daughter, though he has not denounced Roseanne Barr's racist tweet. The co-hosts react. https://t.co/f8u2wc159S pic.twitter.com/KY0Y4DB7dw

JOE.MY.GOD.: Justin Trudeau is blasting Trump over his everyone's-against-them proposed tariffs. Next, Trump'll be saying Canada's gonna pay to build a second wall.

BOSGUY: This dude's swim trunks never stood a chance against those thighs!

BILLBOARD: Did Courtney Love and Sam Lufti (yes, Britney's ex and ex-manager) conspire to have Love's daughter's ex-husband murdered over his ownership of the late Kurt Cobain's iconic Unplugged guitar? A new lawsuit may ferret out the facts:

According to the civil complaint filed in Los Angeles County, Love, Lutfi and Butler entered into a criminal conspiracy to commit trespass, burglary, home invasion, robbery, assault, battery, kidnapping and murder against Silva, all in order to take possession of the guitar, which is believed to be worth millions of dollars. Billboard has reached out to Love's rep for comment.

What a tragic waste of talent Love is. 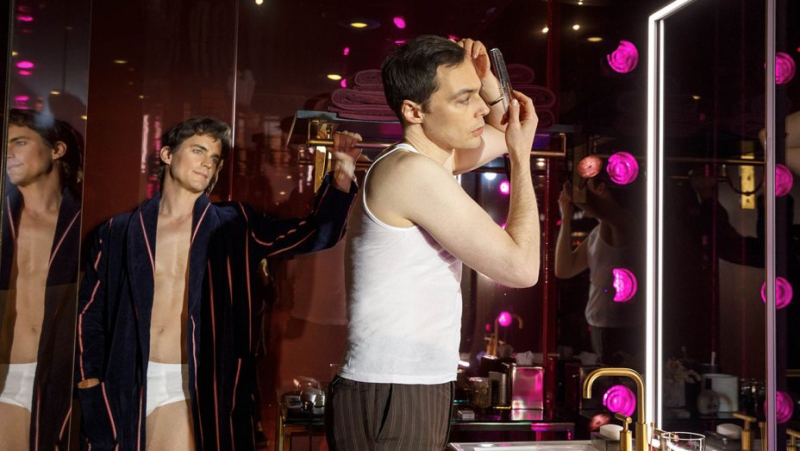 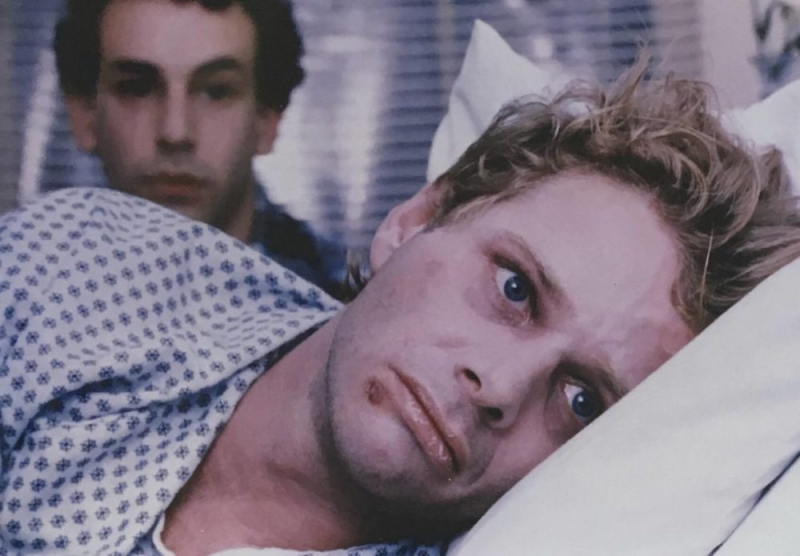 QUAD: Buddies, the groundbreaking 1985 film about AIDS, will screen June 22 (tix on sale June 18) at the Quad Cinema in NYC, with actor David Schachter present!