Above: The adventures of a hot piece. Follow him here.

Below: Keep reading for hot stuff that's comin' through, reax to the SCOTUS Masterpiece Cakeshop ruling, a gay time-travel novel with a Cher inspiration, remembering a gay actor cut down in his prime, and more ... 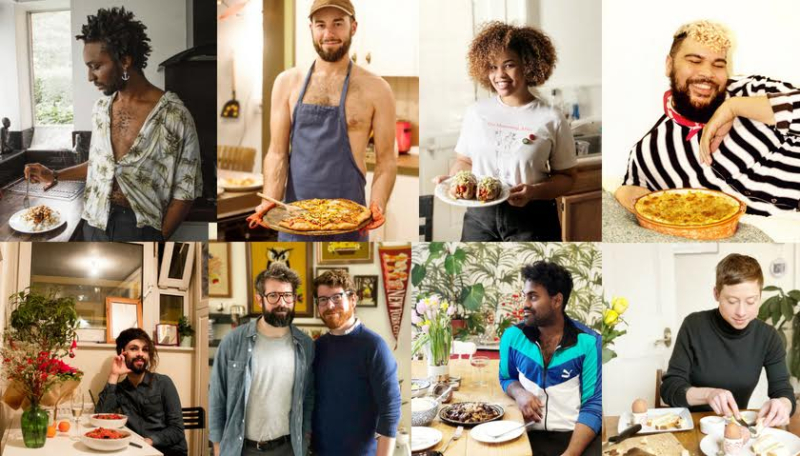 HOMEQUEERCOOKING: Not everyone is against serving the gays.

CBC: The (legal) fight is on to unseal all the warrants in the Bruce McArthur serial-killer case.

BOY CULTURE: Gay-rights org issues statement strongly opposing the judicial nomination of David Porter for a variety of reasons, chief among them his anti-gay bias:

Anti-LGBT Views: Mr. Porter praised Senator Rick Santorum’s 2005 book “It Takes a Family.”  Mr. Porter wrote: “Because, [Santorum] argues, ‘the currency of social capital is trust’ and that ‘is first created and then nurtured by healthy families,’ a prosperous society ‘depends on healthy mom-and-dad families.’” Mr. Porter called the book “a thoughtful articulation of conservative vision and public policy.” His praise for this view demonstrates an implicit bias against families that do not fit into his view of what is healthy or trustworthy.  Mr. Porter is also a trustee of Grove City College, a private religious college that does not allow its students to accept federal financial aid in order to avoid complying with Title IX, a significant federal anti-discrimination law.  Grove City College was recently ranked as the least LGBT-friendly college in the entire country.

I do not believe that it is right to discriminate against anyone. I believe love is love. Therefore if a same sex couple has been turned down by the bakery of their choice, I will find a baker who appreciates your commitment and loves you for who you are.

I am reading about a 7 - 2 vote. Pretty sure that's not narrowly... At least 2 dem leaning justices must have agreed. https://t.co/vOjX0mOHPf

BOY CULTURE: The Trevor Project is also reacting to the SCOTUS ruling. Full statement at the link, but in part:

It is wrong to allow pediatricians to turn away child patients, just because they are transgender.

It is wrong to allow schools to expel students, just because they are gay or lesbian.

It is wrong to allow stores to turn away teen-age customers because they are bisexual or queer.

TOWLEROAD: Great, reasonable take on the SCOTUS Masterpiece decision, which correctly susses out that it is narrow (Trump Jr.'s too dumb to know what that means in this context, hoo boy) — but notes that doesn't mean it isn't a step back for LGBTQ rights:

That said, the majority’s decision is notable for what it does not say. Nowhere does the Court say that a baker has a First Amendment (speech or religious) right to discriminate against gay people. Nowhere does it say that one right allows people who dislike gay marriage to prevent queer access to the institution. Nowhere does it challenge the notion that queer persons are protected under the Constitution. Indeed, the first paragraph is telegraphed to say the opposite.

But even narrow decisions have consequences.

TWITTER: On a lighter note, Q. Allan Brocka's Twitter feed is always funny and engaging, and always anything but narrow:

BILLBOARD: What to expect from that new album by Patrick Leonard of reimagined Madonna tunes!

AMAZON: A gay-themed novel with elements of time travel that the author says was influenced by 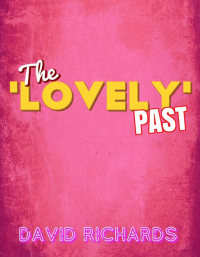 Q LIFE MEDIA: Ladies, if you have yet to meet Randy Jones of the Village People, here is your chance — via a long Q&A with lotsa dish. He had this to say about Madonna:

What's not been said? She opened for us back in the early '80s. Knew her in the neighborhood here. She's one of the first that made me understand the axiom, "Never think you know the potential of another human being". She knew MORE than anyone where she was going. Trust me. She KNEW.

KENNETH IN THE (212): Remembering Robert La Tourneaux of The Boys in the Band — he was the first of several cast members to die, all of them due to AIDS. Follow me on Insta here.

FOR IZZY: LAAPFF winner For Izzy is playing Frameline. 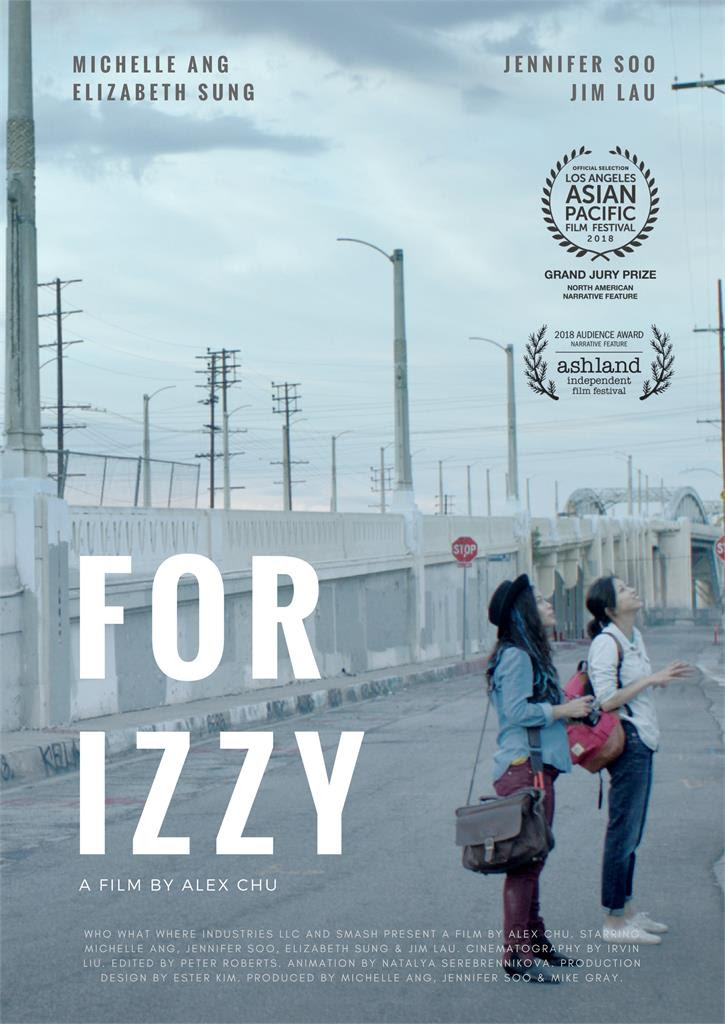 (Image via Who What Where Industries)