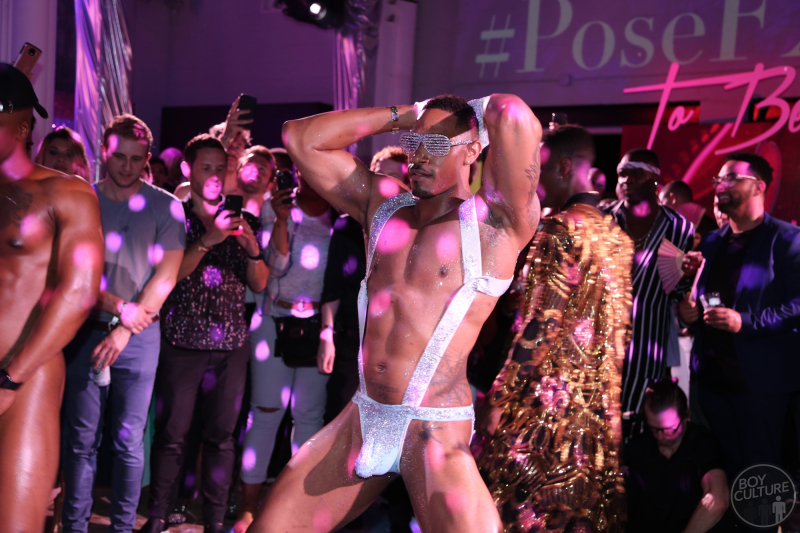 It couldn't hear, but I hope he won something. (All images by Matthew Rettenmund)

The show, set in the '80s, focuses on the community for whom vogueing was a way of life and not just something you do at weddings every once in a while. 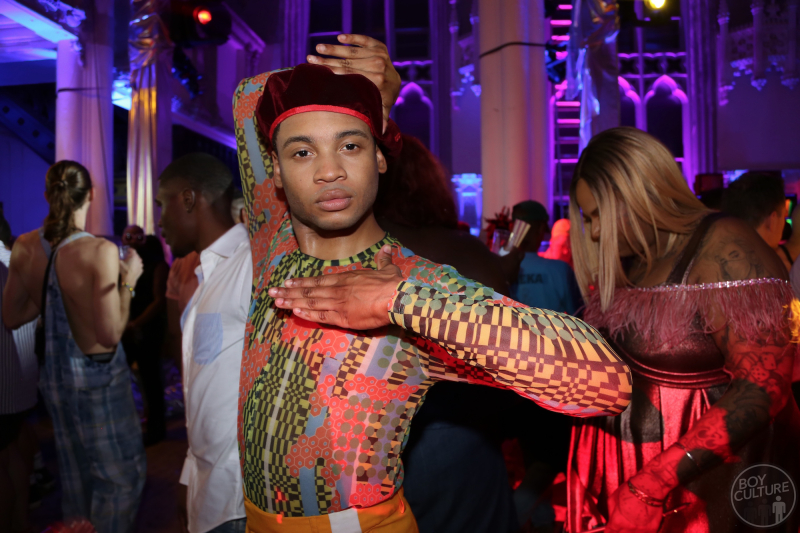 Ryan Jamaal Swain, one of the stars of Pose — and a great beauty

The event was packed, leaving many luminaries stuck on line outside. I was lucky enough to get in, so I shot all the shameless hotties, queens without subjects, living legends, and Pose cast members in my way. 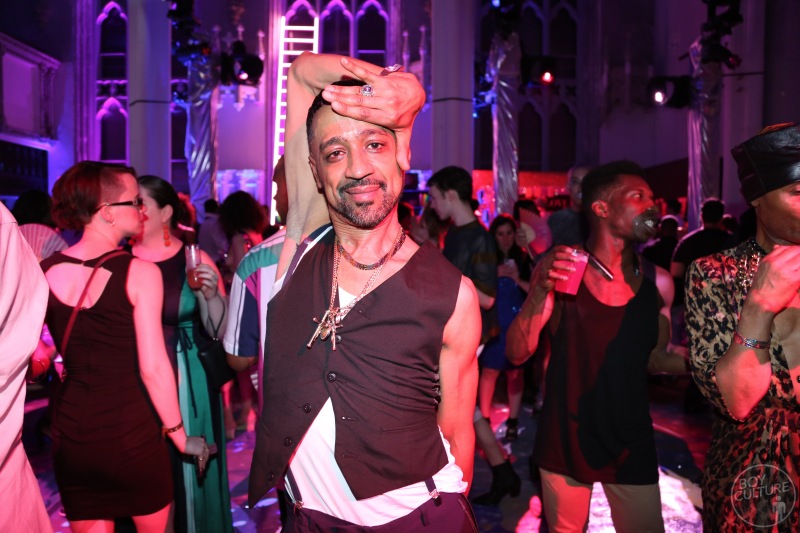 Keep reading for a bunch of my shots (many more on Facebook!), and watch Pose on FX, Sundays ... 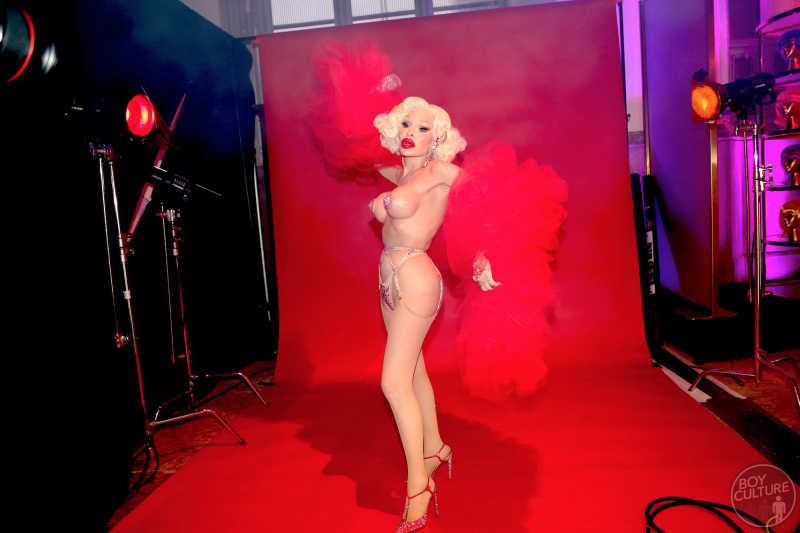 Amanda LePore was not a snore 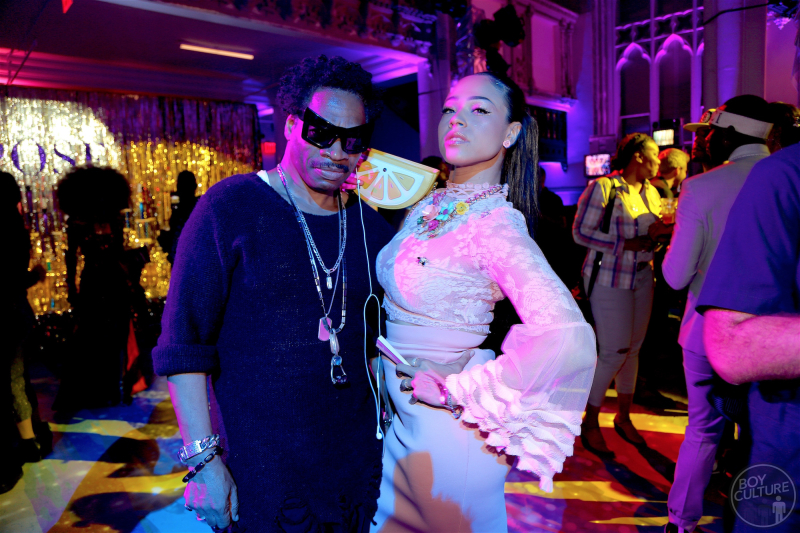 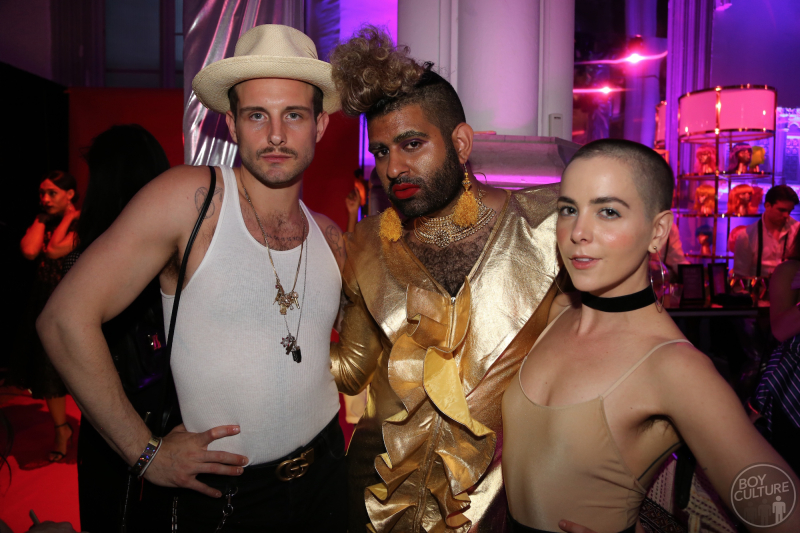 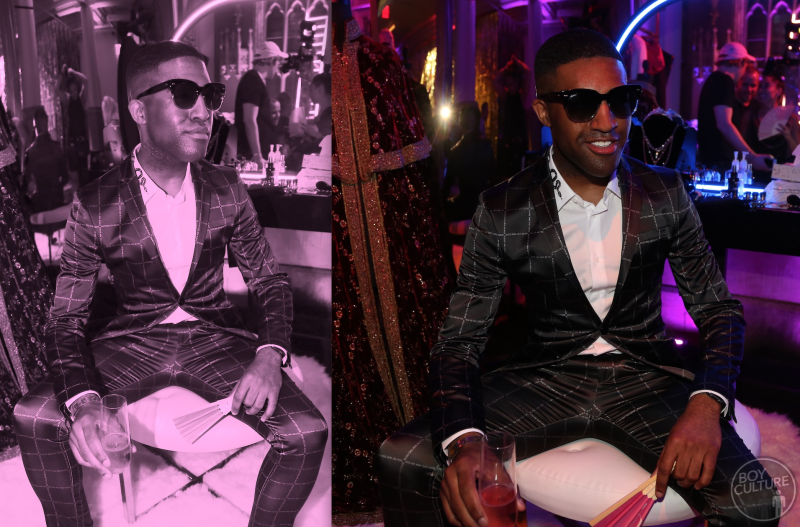 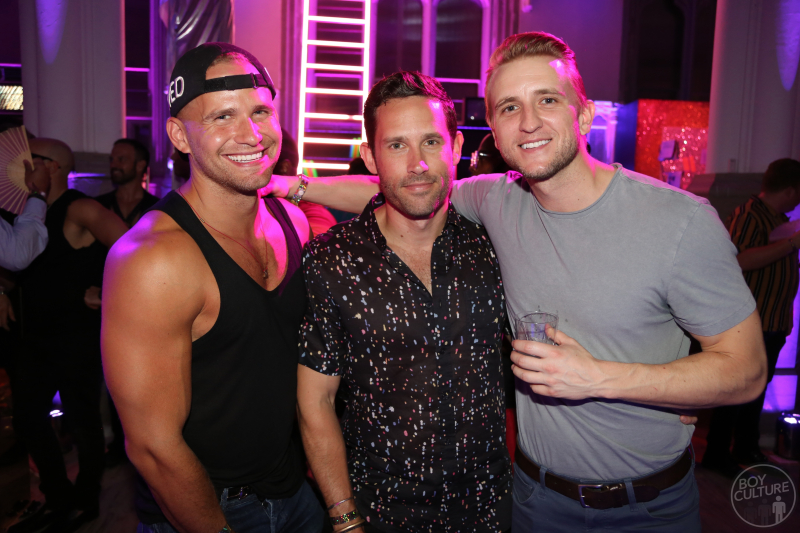 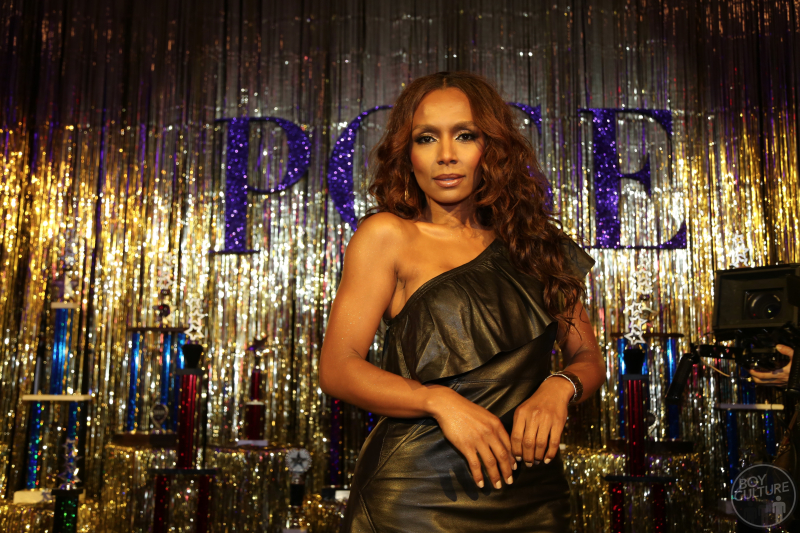 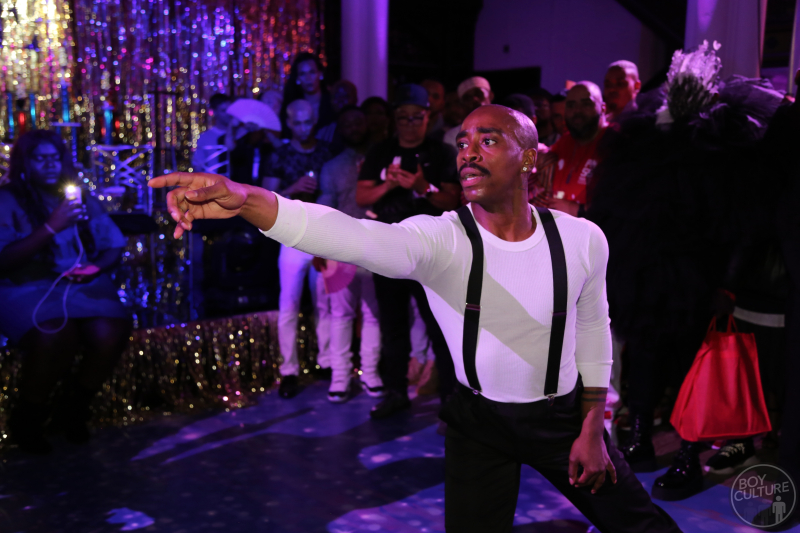 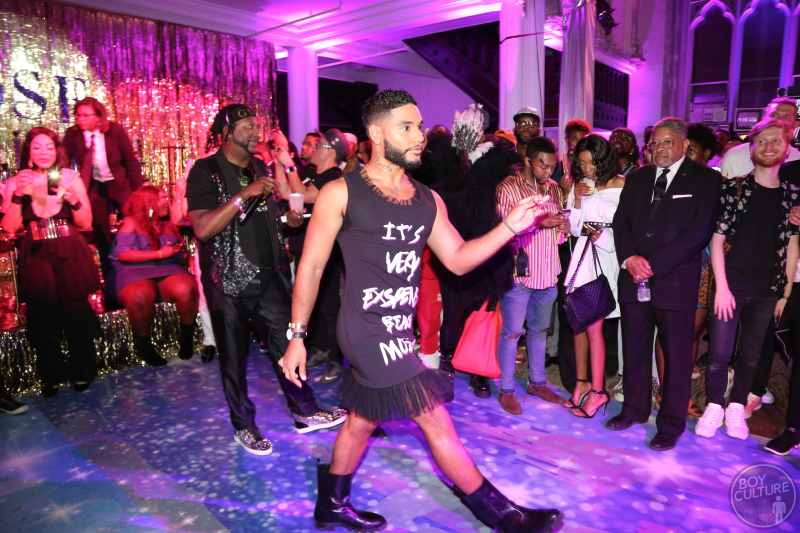 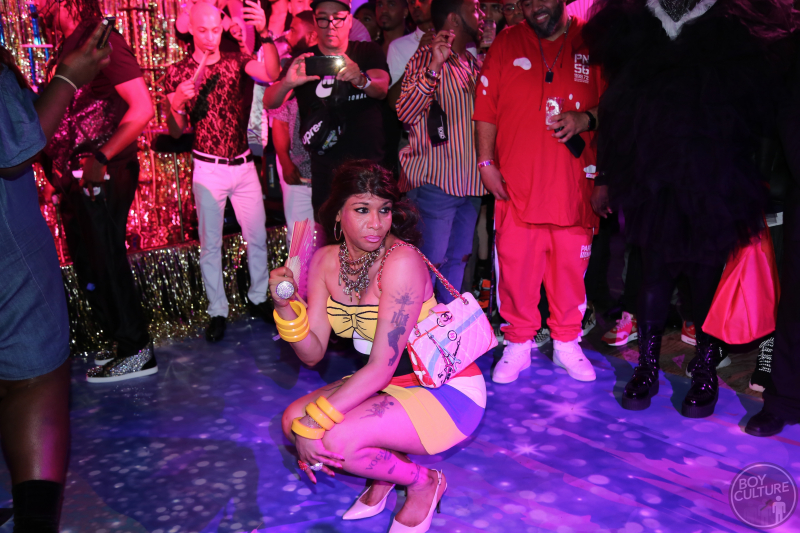 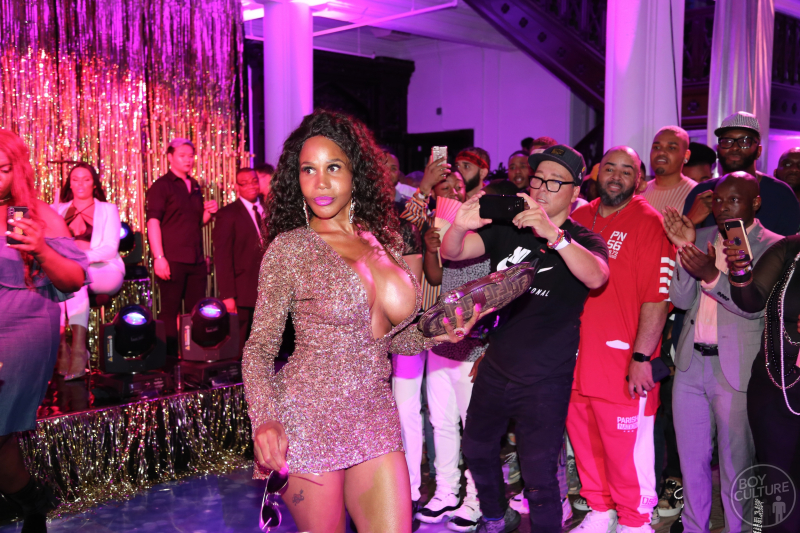 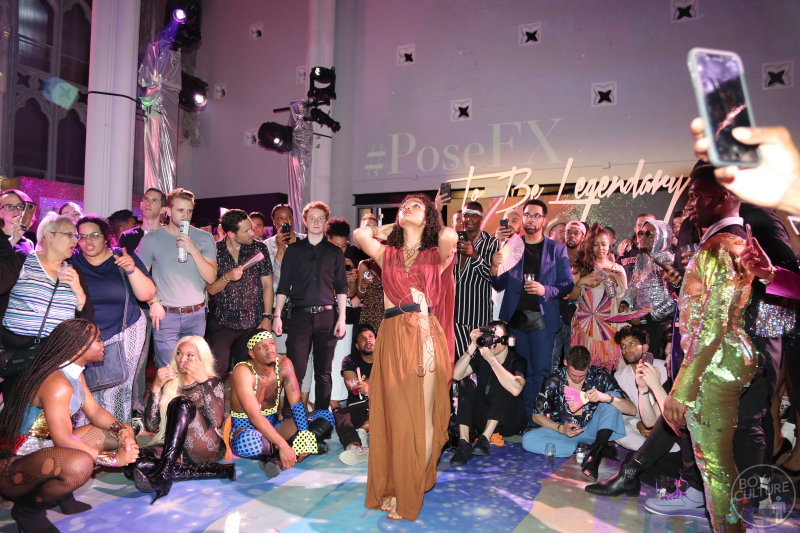 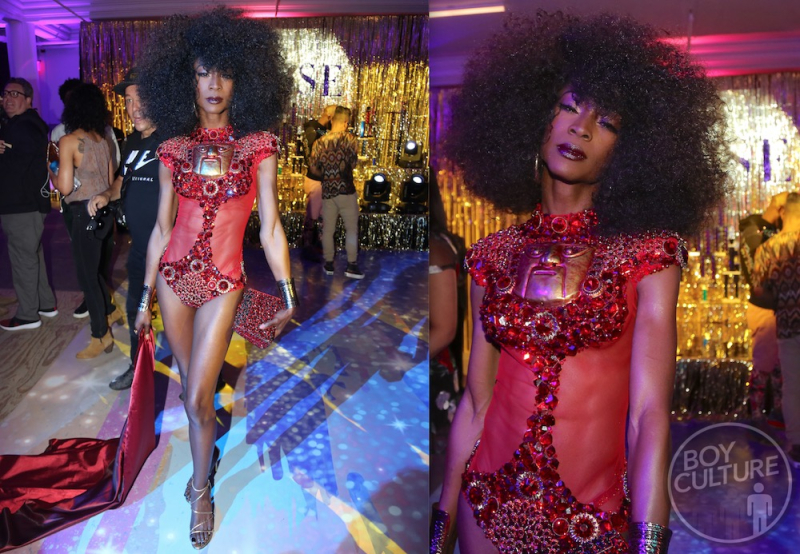 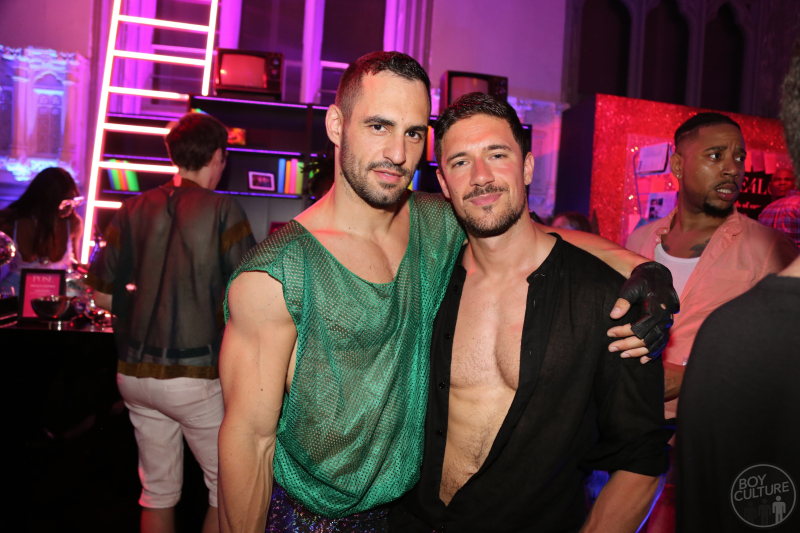 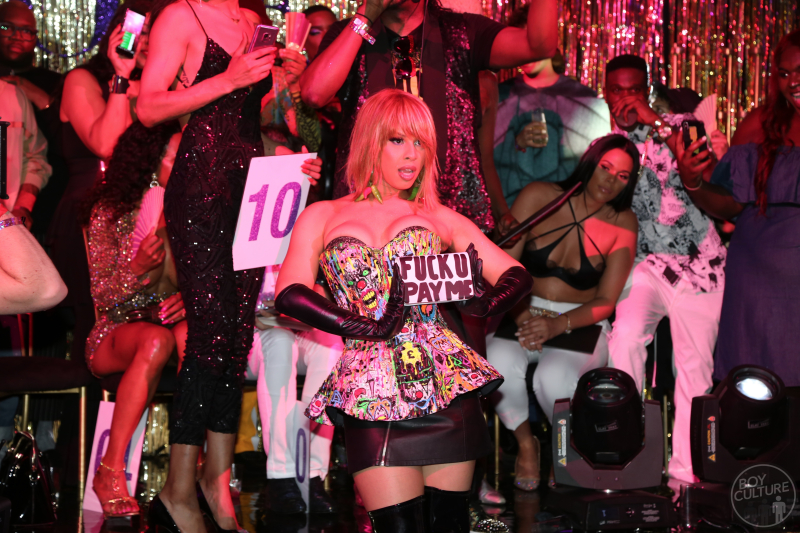 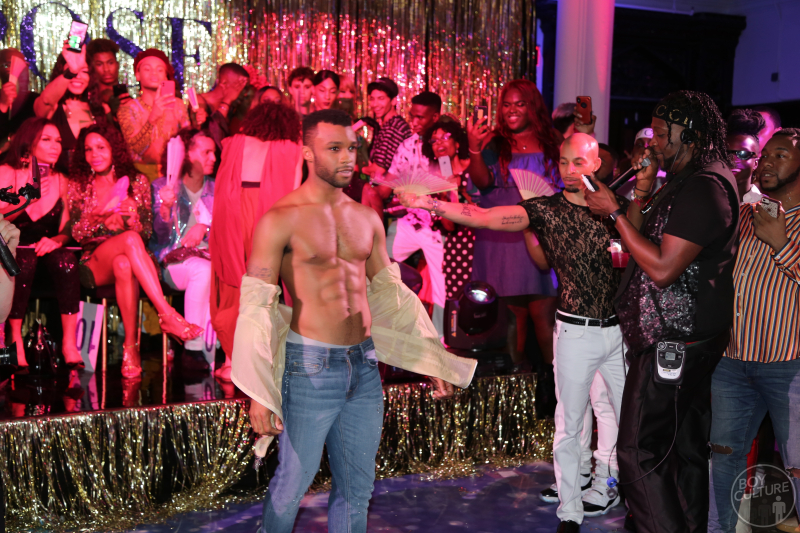 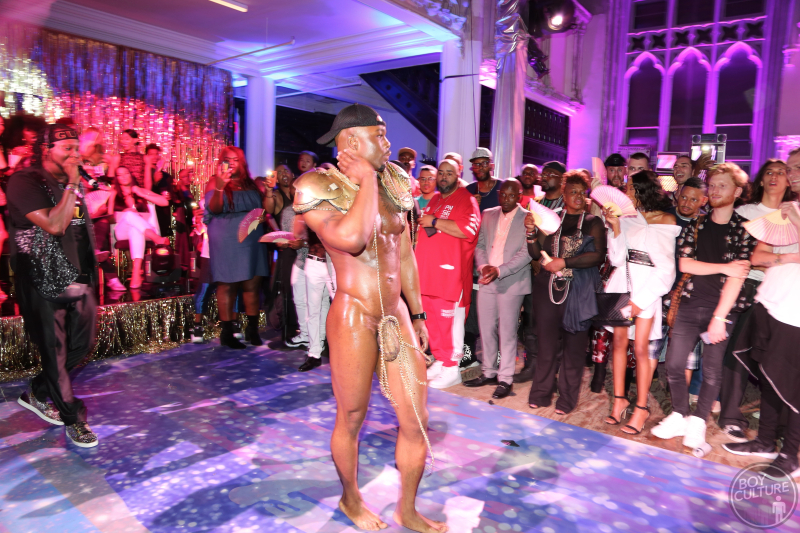