Above: Eugene Simon is perfect, and shows off his rump (Work Unfriendly)! 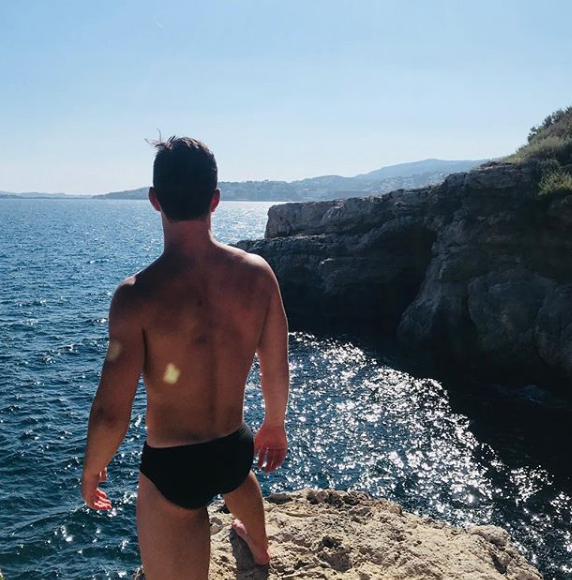 HUFF POST: Sarah Huckabee Sanders was forced to skip a meal by the owner of the Red Hen in Virgina, who denied her service for being a lying, complicit Trump drone. This doesn't make us as bad as them, this shows we have a spine, and if you're going to start playing the denial-of-service game, we're not taking the high road to hell without any wedding cake to eat along the way.

The Red Hen owner, Stephanie Wilkinson, addressed the situation beautifully, kicking Sanders out and explaining why. Asked why she did it, she was articulate in her response:

I’m not a huge fan of confrontation. I have a business, and I want the business to thrive. This feels like the moment in our democracy when people have to make uncomfortable actions and decisions to uphold their morals.

It is long past that moment.

The only good Jenner (Image via GIPHY)

DLISTED: Madonna wasn't being racist in her playful Beyoncé/JAY-Z post, and she wasn't even being shady. She was kidding around, something that goes over the heads of far too many millennials and obsessed fans.

PEOPLE: Priyanka Chopra has kidnapped Nick Jonas and taken him to India for sex trafficking purposes. That, or they're dating.

YOUTUBE: Wow! A deleted scene of Divine losing her shit in Female Trouble has been released. What a Gay Pride Month gift:

KENNETH IN THE (212): This trick wants to show off his Speedo on a spiral staircase, so improvised. 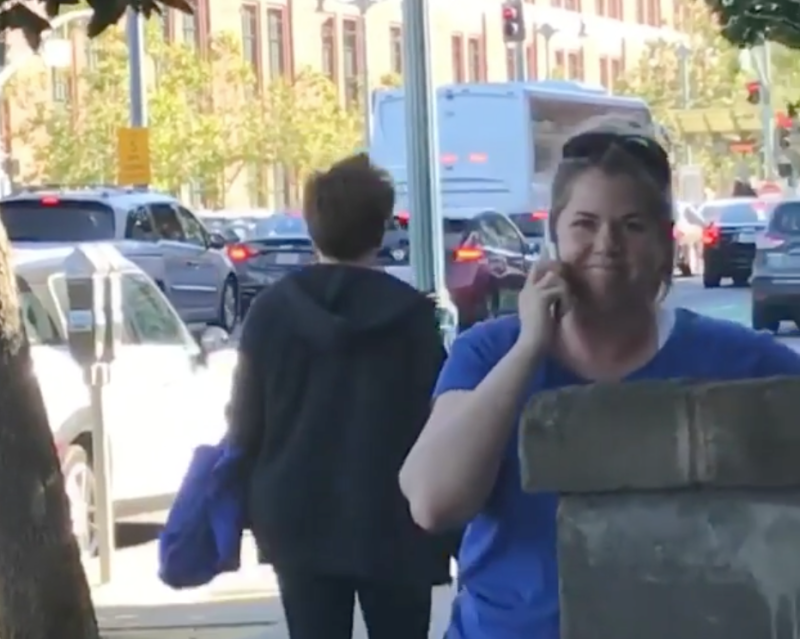 This bitch tried to hide from the cellphone camera, LOL (Image via video still)

THE ROOT: White ladies with cellphones just do NOT get it — if you are calling the cops on black people for petty reasons, you're racist and you're also setting people up to get hurt. Watch the news much? #PermitPatty here called the cops on an 8-year-old selling water. 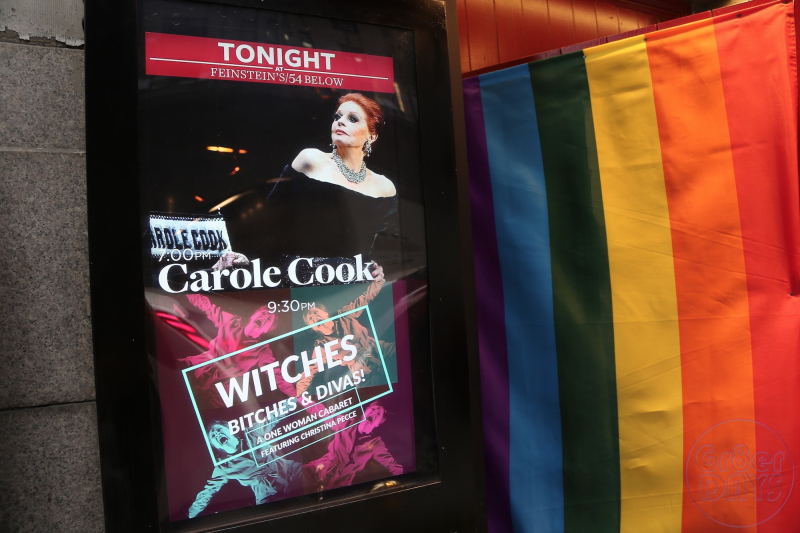 GR8ERDAYS: Seeing Carole Cook make her cabaret debut at age 94 at 54 Below turned out to be pretty gay. The woman is a force!