Above: Pride, a deeper love! 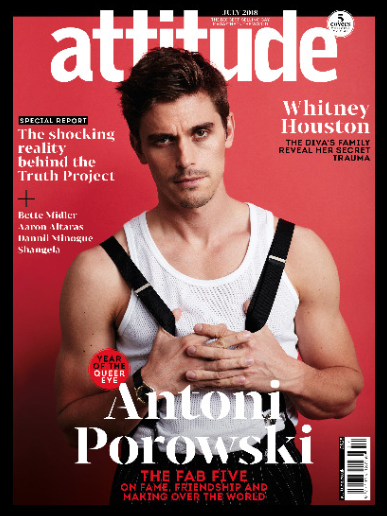 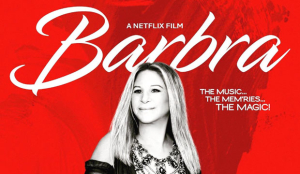 GOLD DERBY: Barbra Streisand talks about her favorite topic — and ours — herself! Great piece! Sample, on self-doubt:

I usually underestimate everything I do. Not knowing “Evergreen” would one day become a #1 hit, I decided to cut out a scene from A Star Is Born in 1976 — even though I wrote the melody to the song and learned to play guitar specifically for that scene. There was something so innocent about hearing the character play the melody hesitantly on the guitar before it had a lyric. At the time, I was looking at the film as a whole and to speed up the pace, I decided to cut the scene. I was thrilled to have the opportunity to put it back in the new Netflix version of the film. 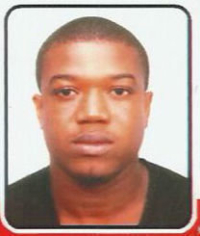 CHANGE.ORG: Sadat Ibrahim is a young, gay, black man from Ghana who has been detained by ICE for over 700 days, causing him to go on a hunger strike. Please sign the petition to demand his release.

PAGE SIX: Madonna's tough, no doubt, but please — don't act like commercializing her private voicemail is a minor offense. That said, Junior Vasquez is a great talent and it'd be great to see them reunited.

DAILY KOS: I've always thought of Zara as a respectable brand, and I don't blame it for Melania Trump's I DON'T REALLY CARE. DO U? kerfuffle because out of context, the coat is cute and irreverent. But Jesus, who knew Zara did concentration camp-chic clothing in the past, and had a white T-shirt that read WHITE IS THE NEW BLACK??? 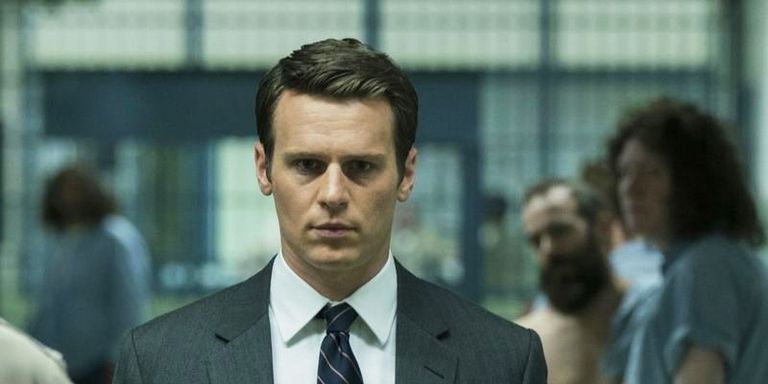 Groff and on (Image via FX)

AWARDS DAILY: Why on earth isn't out actor Jonathan Groff a shoo-in for an Emmy?! 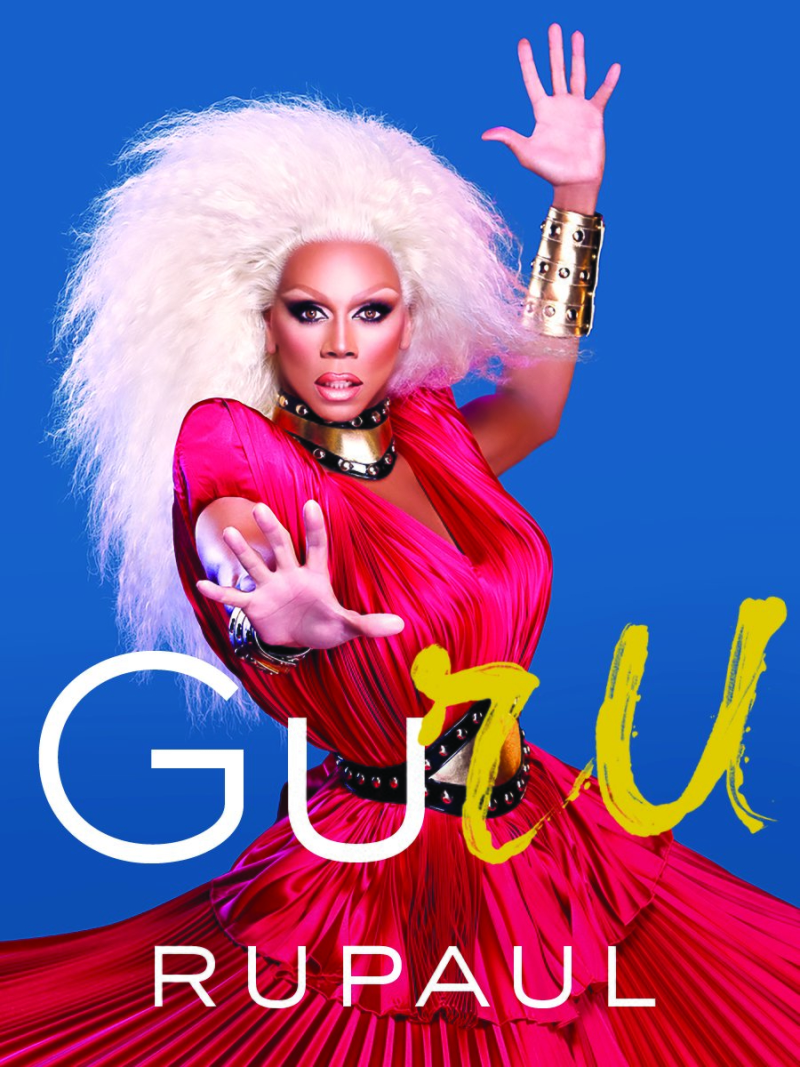 It seems like reading it could be a very RuWarding experience. (Image via HarperCollins)

PEOPLE: GuRu by RuPaul is almost here, and the book is being pitched as a talisman by which to live, hunties. 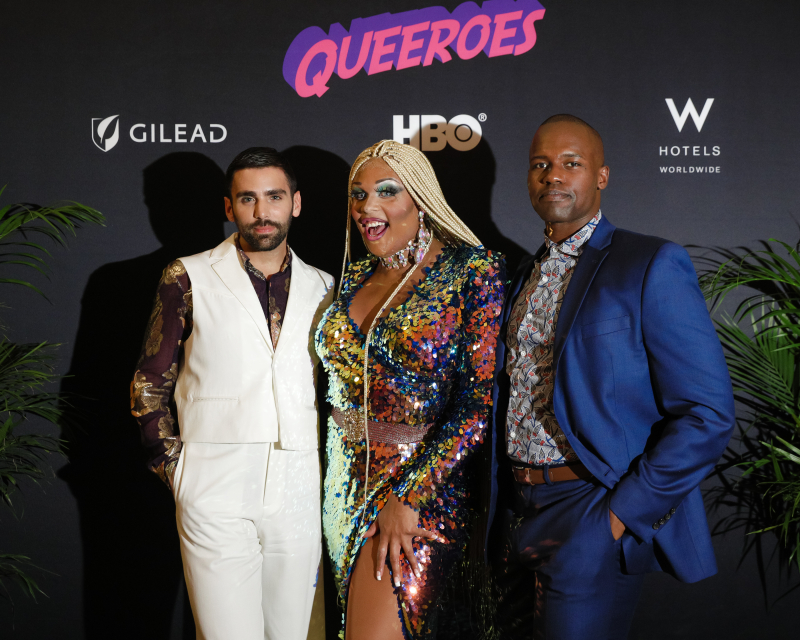 THEM: them's Queeroes project is out, and it was celebrated at a party hosted by Phillip Picardi two nights ago at the New York Public Library. Also: 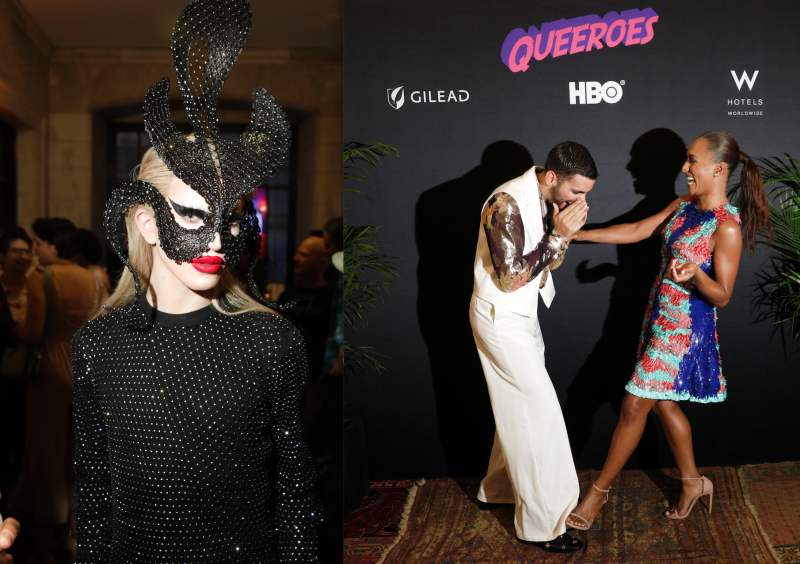 YOUTUBE: History star Jack Tracy can, in fact, get some “Satisfaction”: