Above: Ben Masters keeps it Pride-tastic.

Below: Keep reading for Tyler Posey's gay ways, George Takei on how his internment compares to today's border separations, Mitch Palmer in the raw, and more ... 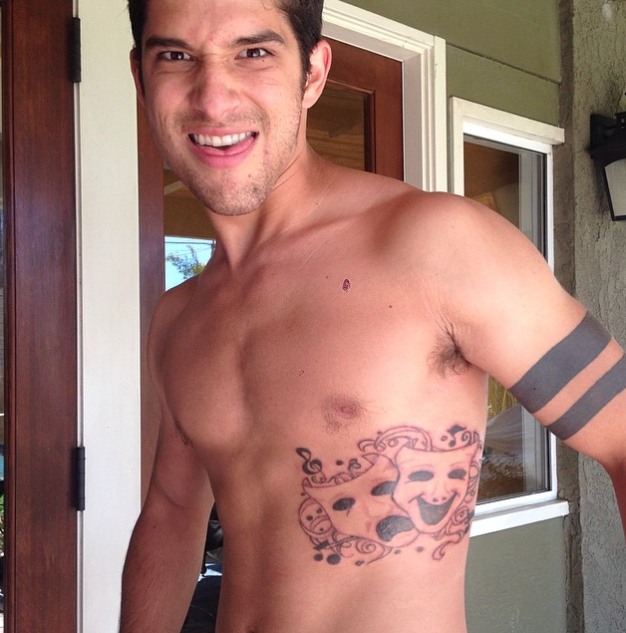 Have a Hart! (GIF via GLAAD)

MSNBC: As outrage over separating families at the border grows, not one single Republican has endorsed the Dems' Keeping Families Together Act.

FP: Out actor George Takei writes movingly of his experience in a U.S.-run internment camp:

And yet, with hideous irony, I can still say, “At least during the internment …” At 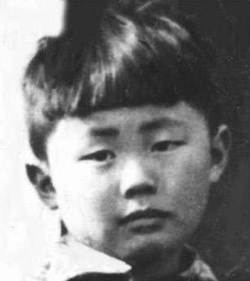 least during the internment, when I was just five years old, I was not taken from my parents. My family was sent to a racetrack for several weeks to live in a horse stall, but at least we had each other. At least during the internment, my parents were able to place themselves between the horror of what we were facing and my own childish understanding of our circumstances. They told us we were “going on a vacation to live with the horsies.” And when we got to Rohwer camp, they again put themselves between us and the horror, so that we would never fully appreciate the grim reality of the mosquito-infested swamp into which we had been thrown. At least during the internment, we remained a family, and I credit that alone for keeping the scars of our unjust imprisonment from deepening on my soul.

TPM: Laura Ingraham, who gave a thinly veiled white-supremacist salute at the RNC in '16, has now said that immigrant detention centers — which include cages — are essentially just like summer camps.

NEWSWEEK: Corrupt Donald Trump Jr. liked a tweet that implied the immigrant children seen crying in multiple videos are — wait for it — crisis actors. He's human garbage, as are all who continue to support Trump. Understand the voters to win them over? Impossible. Instead, just motivate the rest of the country to vote by giving them a candidate they won't have many qualms about supporting. Dems will never get anywhere with Trump's very base base. 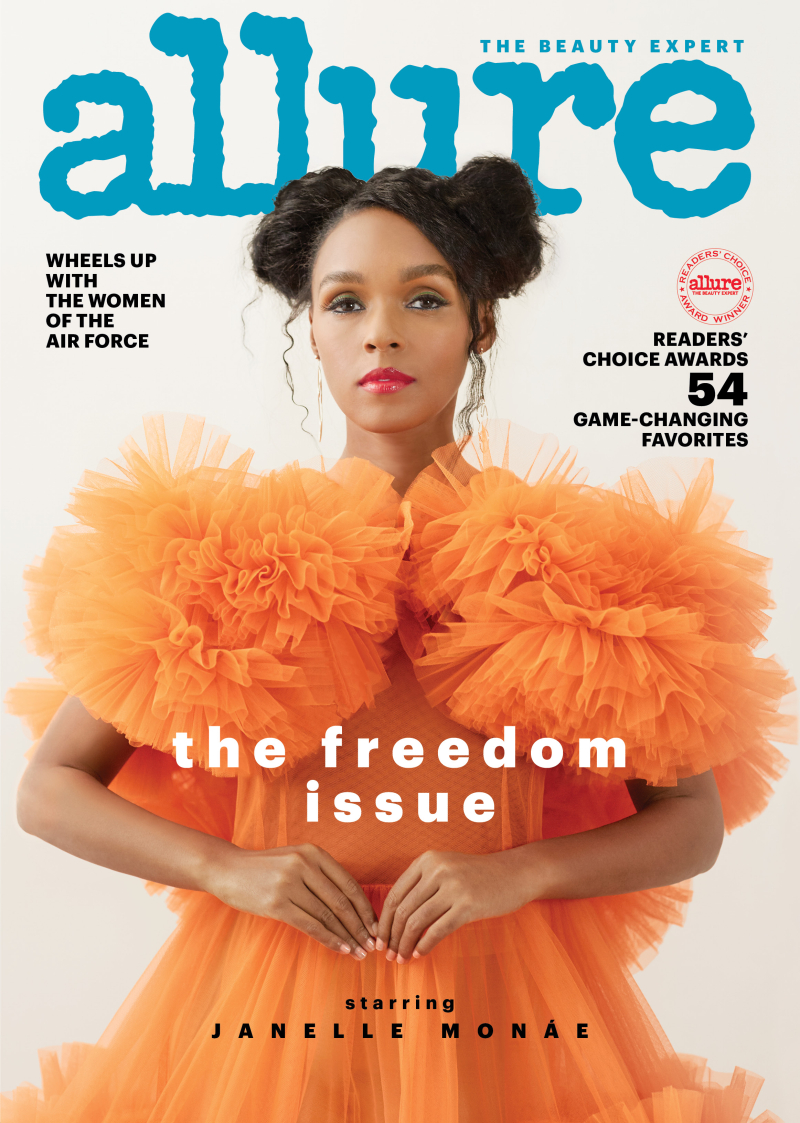 ALLURE: Janelle Monáe covers Allure's “Freedom” Issue. Inside, she talks about how the '16 election affected her, saying:

I felt it was a direct attack on us, on black women, on women, on women’s rights, on the LGBTQIA community, on poor folks. I felt like it was a direct attack saying, “You’re not important. You’re not valuable and we’re going to make laws and regulations that make it official and make it legal for us to devalue you and treat you like second-class citizens or worse.” I got to the point where I stopped recording because I was just like, “I’m going to make an angry album.” 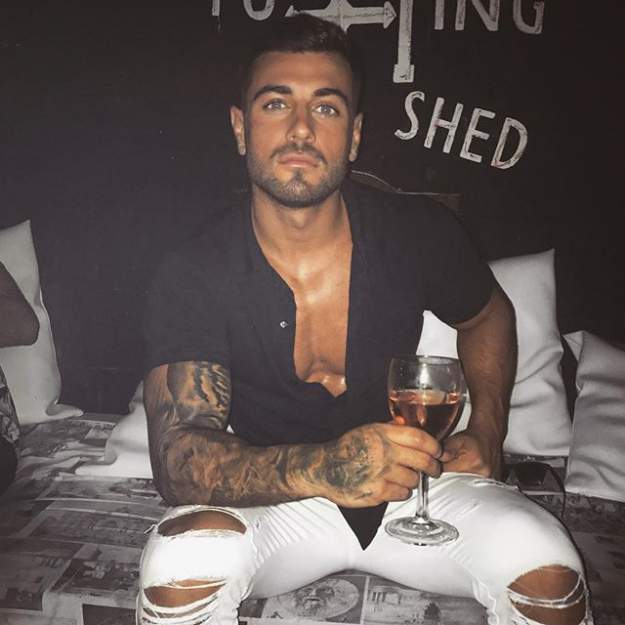 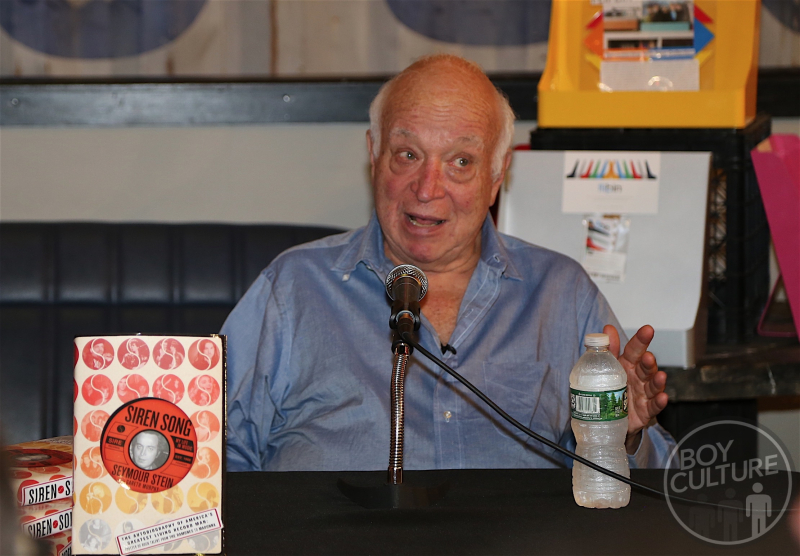 Seymour Stein, the sire of Sire (Image by Matthew Rettenmund)

GR8ERDAYS: Seymour Stein, the 76-year-old music-biz legend who signed the Talking Heads, the Ramones, the Smiths, Madonna (from his hospital bed) and many more, gave an interesting talk at Rough Trade in Brooklyn last night. Click for video. He was remarkably forthcoming — even emotional — during his talk, though snapped at me when I insisted on a pic-with. I made it happen, though, Madonna-style.