NYT: Jamal Jordan is doing his best to bring color into queer imagery:

As a visual journalist, I believe pictures can connect with people in a way that other forms of media can’t. To this end, I decided to give a gift to my younger self: the imagery of queer love I’ve never seen. Queer love in color.

His work is saturated with love, and is very well-observed.

Queer and now (Image by Brian Higbee for Glamour)

“There were three tables with executives and producers, and you just went from table to table. I think I sat around for 12 hours to do 15 minutes of auditions,” says hairdresser Jonathan Van Ness. The process worked. Fan favorite Antoni Porowski attributes the show’s wholesome nature as the key to its cultural impact: “The show sort of transcends all of the sociopolitical stuff going on right now. I don’t want to use the word escape, but it’s an opportunity to look at pure, genuine kindness. I think we forgot the feeling of what it’s like to watch people be kind to each other.”

I have yet to watch it. Truthfully, I found the first iteration tiresome, and I'm shocked it is remembered not only so fondly, but is spoken of as if it were antique.

DEAR ALYNE: Dear Alyne meats up with a vegan bodybuilder:

DESERET NEWS: Music makes the Mormons and the gay guys come together — yeah! The San Francisco Gay Men's Chorus and the Mormon Tabernacle Choir are joining forces, and no pigs have yet left the ground. 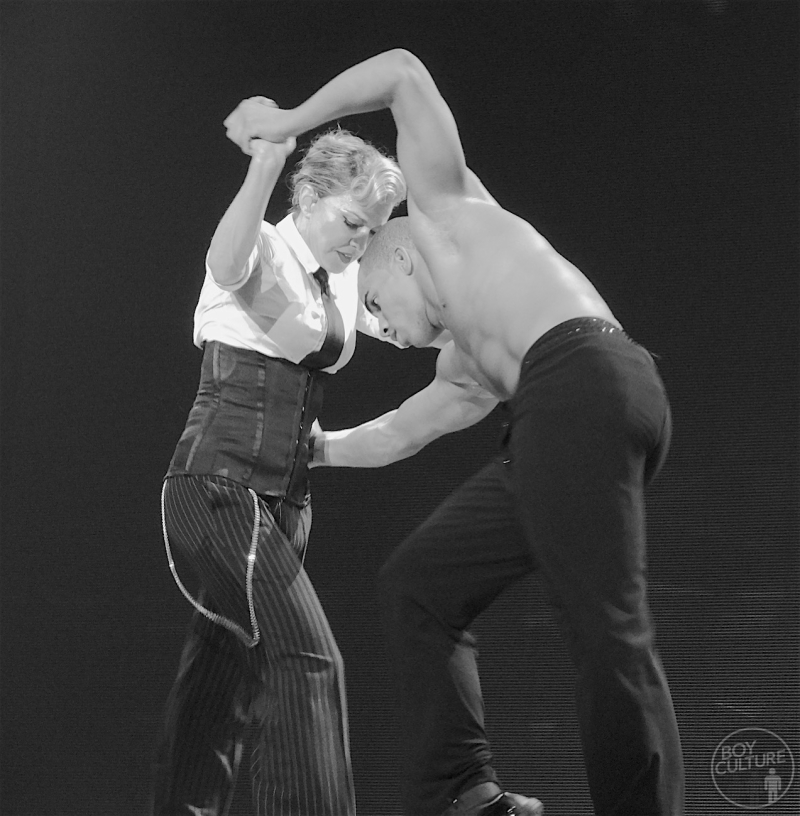 Will the Queen of Pop headline the Mother of All Pride Parades? (Image by Matthew Rettenmund)

ATTITUDE: Rumor has it that Madonna may headline Glastonbury in 2019, which would work nicely if she also headlines World Pride in NYC — another bit of gossip making the rounds. Who else? (Okay, there are many good choices, but she'd be the ultimate.)

KRON: Like, wow, man — #PermitPatty turns out to be Alison Ettel, the CEO of Treatwell Tinctures, a company that sells marijuana products to help sick dogs. So the bitch who felt the need to call the cops on an 8-year-old black girl selling water sells pot. Perfect! Her indefensible actions and her cowardly behavior in that viral video have cost her some business, with Magnolia Oakland pledging to discontinue the sale of her products:

Meanwhile, Ettel has stupidly granted an on-camera interview over the incident, expressing regret for the confrontation, which she says was over excessive noise outside her window. For a pot dealer, bitch sure is uptight.

HUFF POST: White residents called the cops on a black firefighter — who was in uniform at the time and conducting official business! 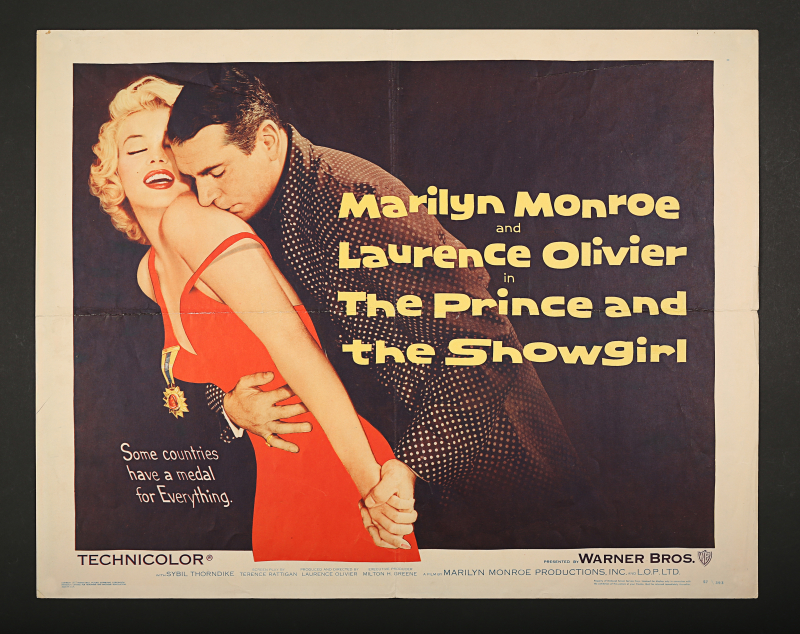 What an exquisite image — it's better than the movie, that's for sure. (Image via Warner Bros.)

Marching in the #NYCPride Parade has special meaning this year as I am marching with my daughter Alison and her wonderful fiancée Biz! #HappyPride pic.twitter.com/xYj8ENi80N

POLITICO: Trump's tariffs have observers using the R word — recession. People who think the economy is buzzing now are stupid not to be able to see the trends. Things have dropped off since late last year precipitously, and Trump's tax plan and his tariffs and his open enmity toward anyone Putin commands are not going to serve the U.S. well.