Below: Keep reading for one hell of a bendy boy, Trump the massive baby, the importance of voting in November, and so much more ... 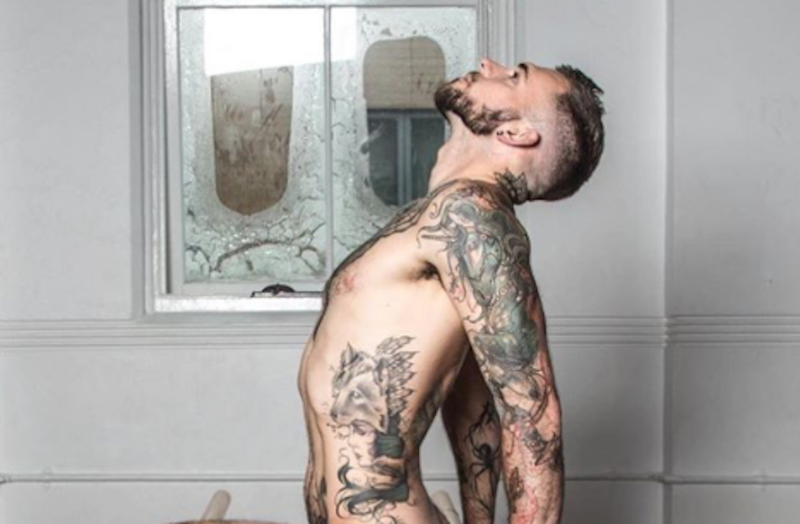 GAY FLESHBOT (WORK UNFRIENDLY): This guy is so bendy! And yup, he strips nude.

Why is Donald Trump such a massive baby? pic.twitter.com/CCuWRireEw

GUARDIAN: The Guardian expertly trolls Trump with giant-baby Trump balloon. Biggest his hands have ever seemed!

CTV: Former PM Stephen Harper is blindsiding current PM Justin Trudeau, going rogue by arranging a meeting with Trump at the White House next week amidst a widening, unprovoked trade war between the U.S. and Canada.

ABC: Russian billionaires given access to Trump during inauguration festivities — Mueller is on it.

TOWLEROAD: David Mixner isn't mincing words, saying that the midterms could decide whether we even have elections in 2020 — seriously:

Failing on November 6 (just four months away) will mean that free elections in 2020 may be unlikely and our democracy could end. That is not hyperbole. We don’t get a rerun after that date.

This is our moment.

This is one of the great battles of our time and any time in the American journey. This is a time for real patriots to stand for all that is good. Let’s honor America’s young and rocky history with our own courage and bravery.

Ari Ezra Waldman stresses that the importance of the courts should be a galvanizing issue for 2018. Let's vote these bastards into oblivion.

NBC: Toddlers as young as 3 are being ordered to show up to immigration hearings — alone.

LOL! The room breaks out in laughter as @Jim_Jordan makes a fool of himself by suggesting he thinks it's possible to subpoena "phone calls." What a dolt. pic.twitter.com/1M6w1Nkp37 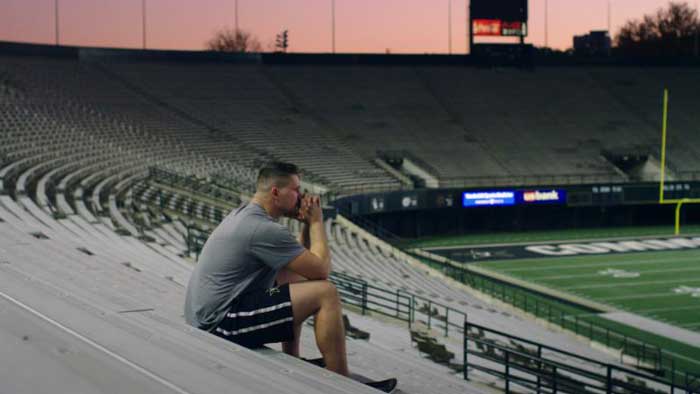 DIVINE MAGAZINE: Alone in the Game, an AT&T original feature-length doc, profiles athletes at all levels who are openly gay, asking them how it feels to be out in sports ... when so few are.

SOAP CENTRAL: The world is ending, but fuck it — Judith Light is getting a star on the Hollywood Walk of Fame in 2019. 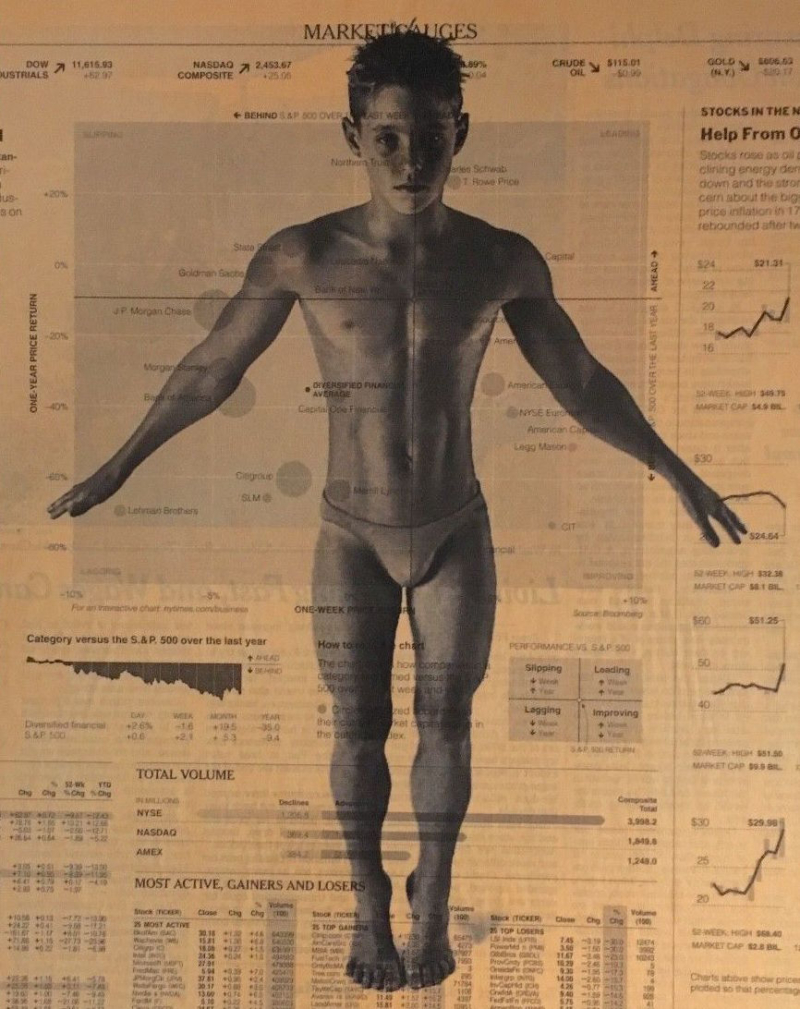 (Image by Matthew Rettenmund of art by Slava Mogutin)