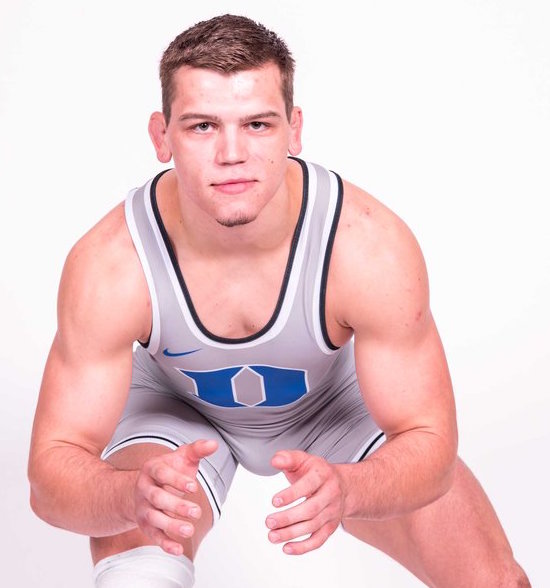 KENNETH IN THE (212): Is red-hot wrestler Jacob Kasper the next John Cena?

LGBTQ NATION: Meet the straight mom who knows exactly how straight people should and should not react when someone comes out to them:

TOWLEROAD: Out lesbian Julia Fahl has delivered a stunning defeat to Lambertville, 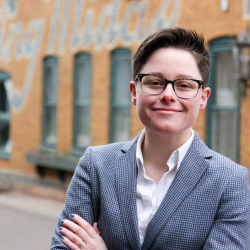 New Jersey, Mayor David DelVecchio, unseating him unexpectedly after 27 years in the office.

ABC7 NEWS: Thanks to San Francisco's ranked choice system, Democrat Mark Leno, 66, has pulled ahead of frontrunner London Breed, 43, also a Dem, in the city's race for mayor. Leno allied with Jane Kim, asking voters to vote for them as #1 and #2, a concerted effort to top Breed, who was otherwise the frontrunner. It appears to have worked. If Leno prevails, he will become the city's first out gay mayor. If Breed were to regain the lead, she would become the first African-American woman elected to the post.

When I raised concerns to Grenell about politicizing this post, he personally assured me that once he became Ambassador he would stay out of politics. This interview is awful - Ambassadors aren't supposed to "empower" any political party overseas. https://t.co/i8oOhqEk5k

POLITICO: Richard Grenell, homocon U.S. ambassador to Germany, is vying for the title of worst gay in the world (Milo Yiannopoulos and Peter Thiel are jealous) are bragging to Breitbart of his explicit support for the alt-right. Disgraceful comments, and many in Germany across the political spectrum are already calling for the newly minted diplomat to be recalled. This elitist who works for a billionaire says in response:

Absurd. I condemn those comments completely. Don’t put words in my mouth. The idea that I’d endorse candidates/parties is ridiculous. I stand by my comments that we are experiencing an awakening from the silent majority - those who reject the elites & their bubble. Led by Trump. https://t.co/DjSX4SL3bf

HUFF POST: Democrats have flipped yet another traditionally Republican seat, this one in Missouri.

NEW NOW NEXT: Roseanne just can't quit Twitter. She encouraged her followers to vote (they apparently didn't!) and cryptically claimed to be making restitution “for the pain that I have caused.”

JOE.MY.GOD.: It sucks that we need Dems like Joe Manchin to maintain any kind of footing in the Senate, but we do. His latest? He may endorse Trump in 2020.

TODAY: This interview of Cate Blanchett and Sarah Paulson by Hoda Kotb will go down in history as one of the most hilarious ever — Kotb's mascara literally runs as they devolve into hysterics: