Above: Love a strong brow. 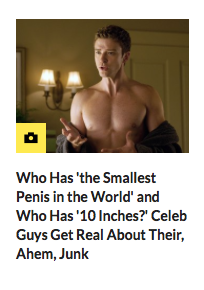 PEOPLE: What is the point of a gay blog when People is doing roundup stories on which celeb men have the biggest dicks?! 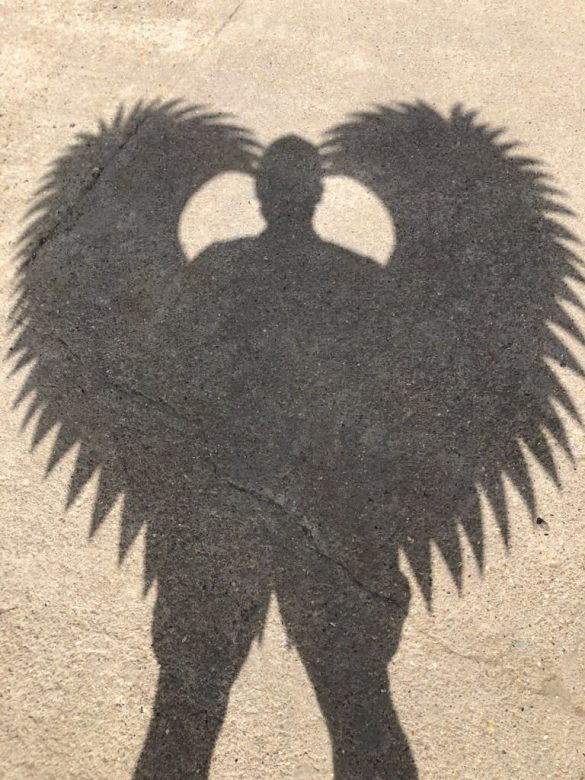 EXTRATV: It's a boy! Dustin Lance Black, 44, and Tom Daley, 24, have welcomed their first child, via surrogate, a son named Robert Ray. 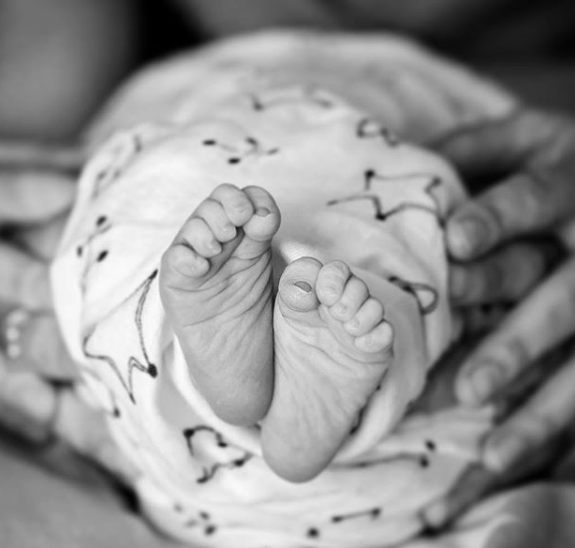 VARIETY: A William Morris Endeavor agent's home was the scene of an accidental death 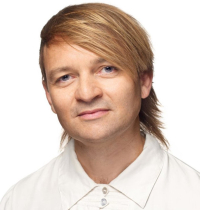