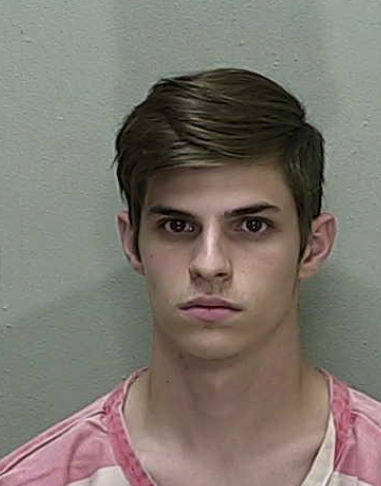 OCALA.COM: I don't love the idea of fawning over criminals who happen to be cute (Jeremy Meeks made out like an actual bandit based on his looks in spite of his criminality), but this guy who exposed himself on a dare seems to be more of an idiot than a perv, and for fuck's sake I've got 20 dollars any time he wants to drop trou. 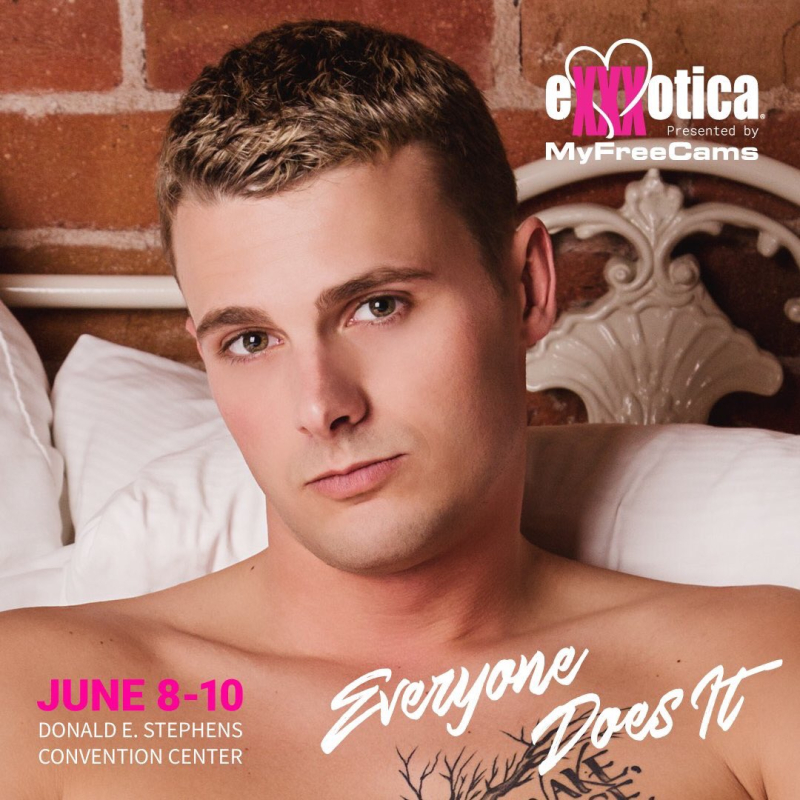 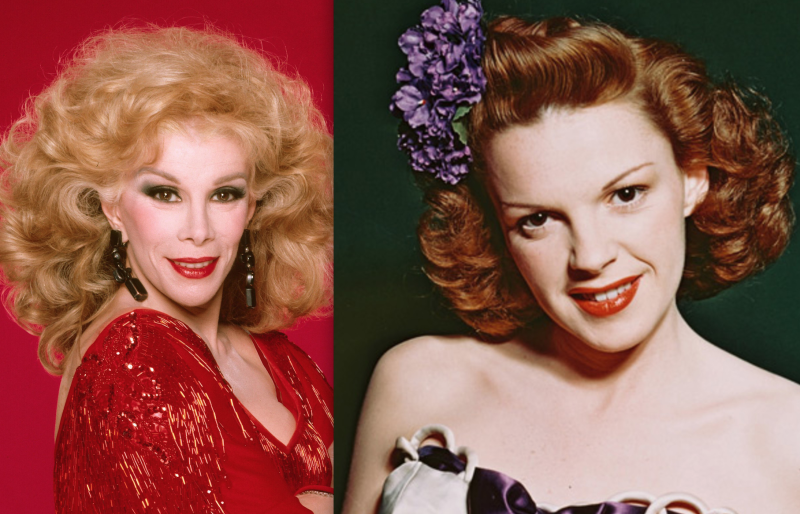 Imagine if Judy had lived and gone on Joan's talk show? (Images via head shot)

GR8ERDAYS: 10 nostalgia-themed links, including a tour of the late Joan Rivers's ugly house, a big b'day for Judy Garland, the herstory of the rainbow flag, and more! 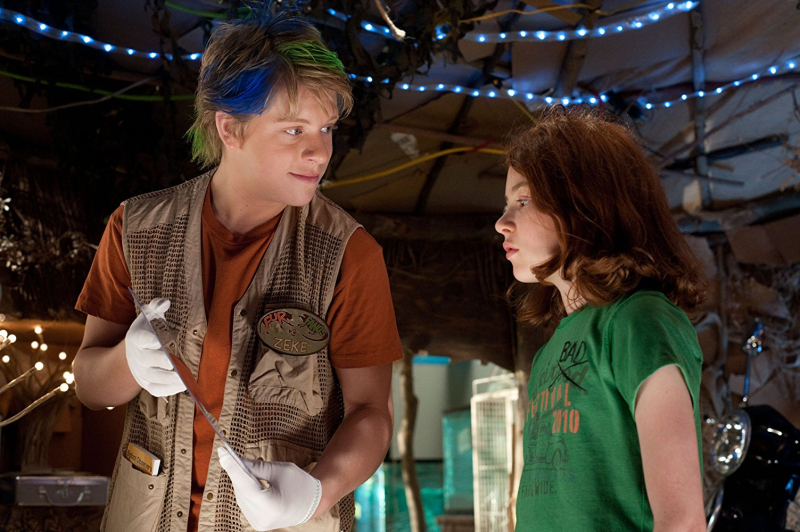 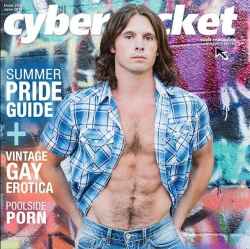 POLITICO: In response to Trump's absurd tariffs (and rants) against the actual allies of the U.S. and favoritism he has shown toward Putin and Kim Jong-un, Canada's PM Justin Trudeau pushed back. In response to that response, Trump slurred him as weak, while his trade advisor Peter Navarro said there is a special place in hell for Trudeau. A special place in hell for Justin Trudeau, leader of Canada — our friend and neighbor.

CNN: Sen. John McCain (R-Arizona) went out of his way to step on Trump after Trump threw a fit over the G-7, threatening our allies while coddling Russia by demanding it be allowed back in, to re-form the G-8.

SLATE: Trump's been illegally shredding or ripping up official documents that must be preserved, as required by law. These people have to sit around desks and Scotch-tape them back together. This is not normal.

ADVOCATE: Homocon Richard Grenell, the U.S.'s woefully unqualified ambassador to Germany, has offended that country for a second time in a month — in other words, he's the perfect Trumpbassador.

TWITTER: Jaden Smith sees too many correlations between the U.S. public school system and our country's for-profit prison system:

Jaden Smith just woke my game up with this 😳 pic.twitter.com/DBY6AxforM