Above: Something about buns out. 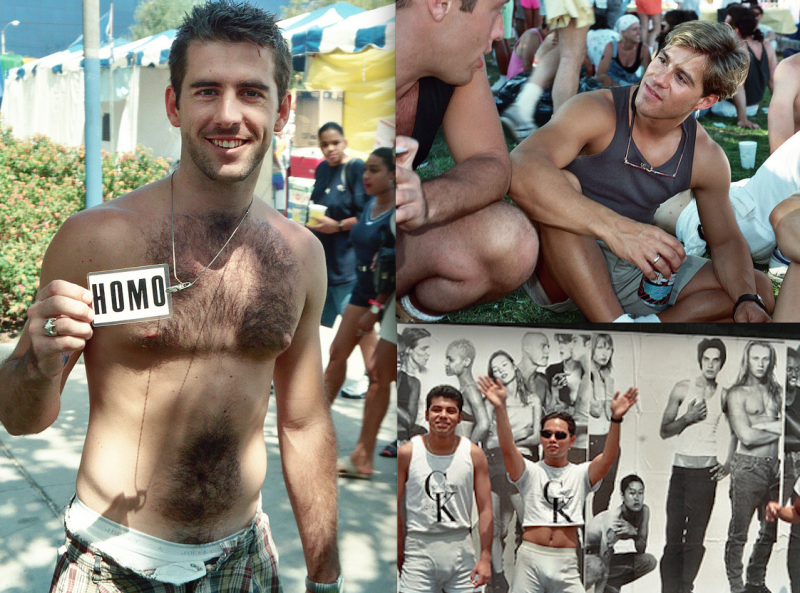 KICKSTARTER: Time's running out on your chance to chip in on this project oozing red-hot redheaded men! 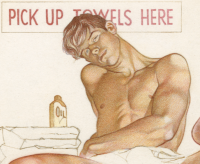 MOTHER JONES: Is Shang a gay icon? Is Hilary Duff?

BLOOMBERG: Yes, there are glass ceilings for gay men, too! 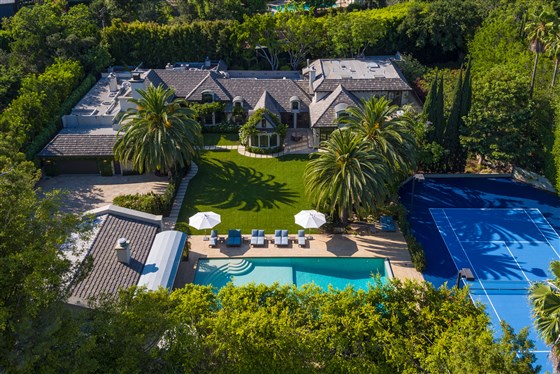 Madonna slept here — and stayed awake here a lot, too. (Image via The Agency)

TODAY: Madonna's former mansion is up for grabs — and you can totally (never) afford this!!!

HUFF POST: Debra Messing talks about being tricked into a nude scene in A Walk in the Clouds,(and getting told off by director Alfonso Arau for caring about the angles that were being shot), and being forced to wear falsies for (probably) Ned & Stacey. 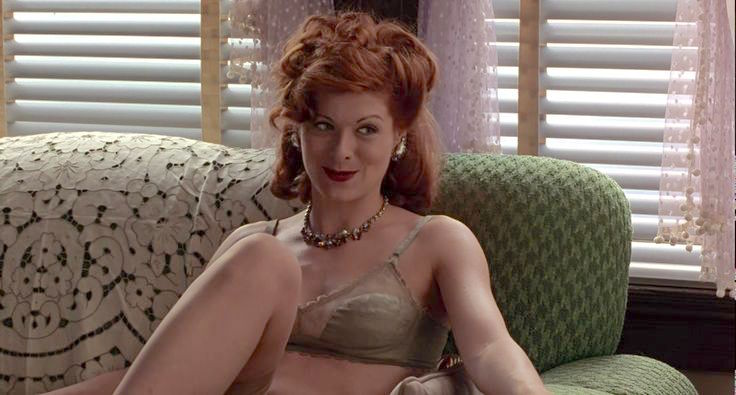