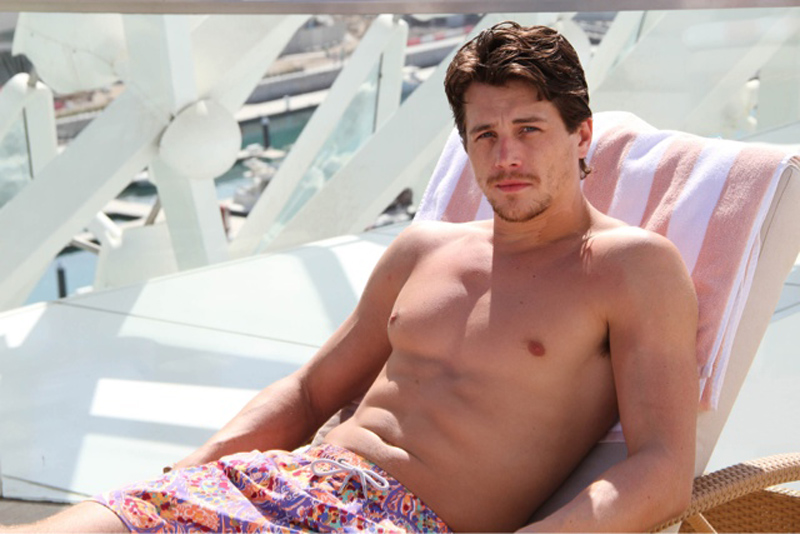 JOE.MY.GOD.: The very first lower-court ruling that applies the Masterpiece Cakeshop SCOTUS ruling has upheld LGBTQ protections, and has stressed that businesses may not discriminate against same-sex couples.

FORBES: Traveling while gay and Asian.

KTLA: Pearl Fernandez has been sentenced to life in prison, her boyfriend Isauro Aguirre sentenced 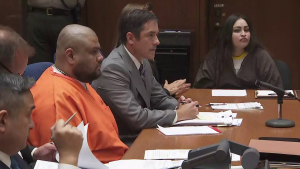 to death, for the torture and murder of her 8-year-old son Gabriel Fernandez. Little Gabriel was beaten, shot, burned, had his teeth knocked out, locked in a dark closet, and starved before finally succumbing. He was targeted by Aguirre because the monster thought Gabriel was gay.

NPR: Scotland offering pardons to masses of gay men arrested over the past few decades.

HUFF POST: The wife of the Philadelphia 76ers' prez, Bryan Colangelo, set up phony Twitter accounts, which she (and he?) used to trash current and former 76ers. Colangelo is stepping down over the embarrassing revelation. These are adults!

POLITICO: Trump isn't preparing very much for his June 12 meeting in Singapore with Kim Jong-un. Why? Because:

I think I'm very well-prepared. I don't think I have to prepare very much. It's about attitude, it's about willingness to get things done, but I think I've been preparing for this summit for a long time, as has the other side. 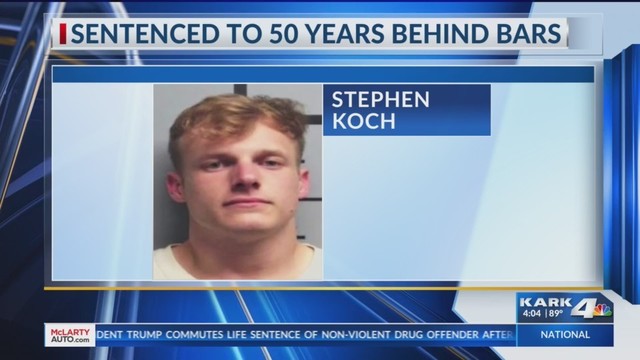 How does such a sick individual come up in society? (Image via video still)

KENNETH IN THE (212): Tell me again how we shouldn't have any laws about intentionally spreading HIV.