Orlando Cruzes To Chicago Pride + Manafort? Lock Him Up! + Cuomo Lays Into Nazi-Lover + Trump Longs To Be A Dictator + New Vamps + The Return Of Junior Vasquez + MORE! — 12-PACK Comments (0)

Above: There really is only one.

Below: Out boxer to Chicago Pride, Manafort off to jail, Trump off his meds, and Sarah Paulson's Madonna-fangirl moment ... 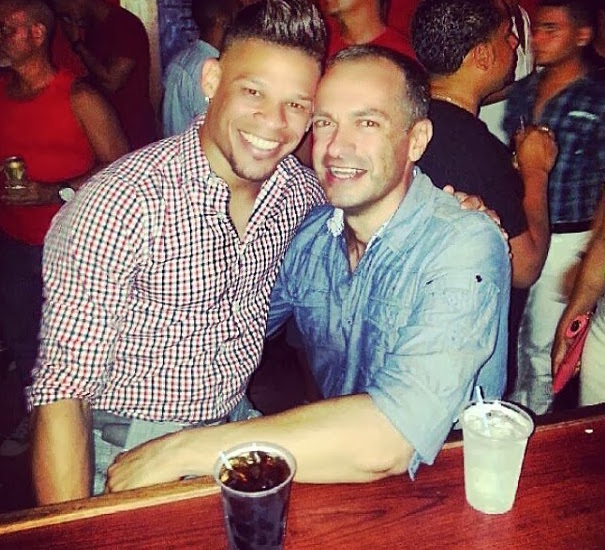 Cruz (L) with his hubby,  José Manuel (Image via Facebook)

CHICAGO TRIBUNE: Orlando Cruz, boxing's first out gay man, will be in Chicago for Gay Pride and for the Puerto Rican Day Parade.

JOE.MY.GOD.: Paul Manafort is off to prison ahead of his trial. Guess that's another witch for Mueller, right?

NBC NEWS: Trump longs to be treated like a dictator? Okay, how about Ceausescu?

BREAKING: President Trump on North Korean dictator Kim Jong Un: "He speaks and his people sit up in attention. I want my people to do the same." pic.twitter.com/K2MiGmPcKL 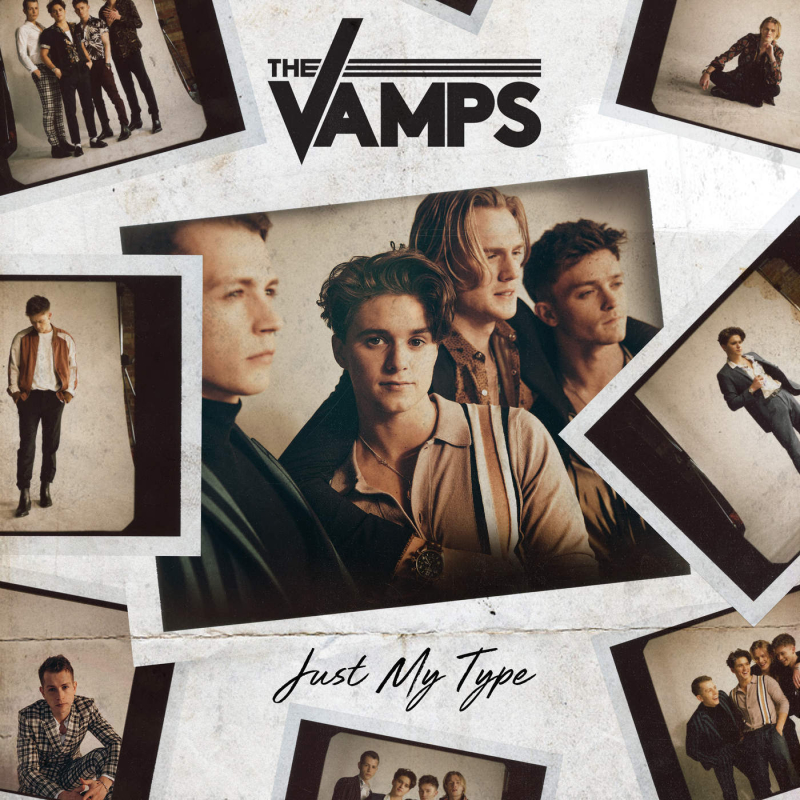 They're my type — check! (Image via Island)

ISLAND: The Vamps are back ... are you just their type?

HUFF POST: Last year, Betsy DeVos was confronted by federal LGBTQ employees over the rescinding of Obama-era protections for trans kids in schools. They argued that discrimination and bullying can make the difference between life and death. DeVos didn't care. 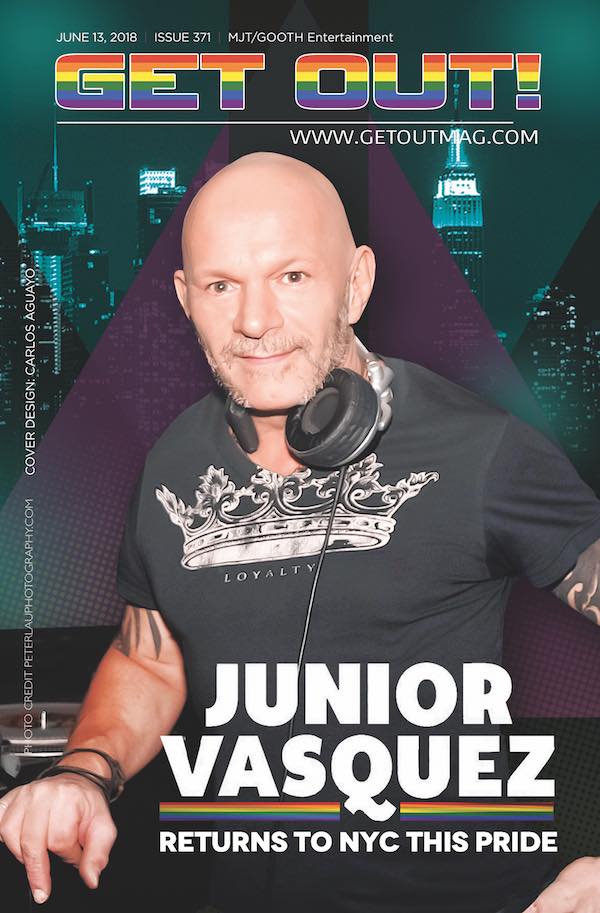 GET OUT: Legendary DJ Junior Vasquez is going to be spinning at Pride in NYC this month after an absence, appearing at the Brutally Proud 2018 Concrete Jungle party. He says to expect:

Rare Junior classics and lots of new remixes, all catered to the Brüt boys. There’s nothing like Pride. I remember my first Pier Dance party. It was hard, because I had never played an outdoor venue. The sound bounced everywhere, so it was like I had to have six sets of ears. Also, Pride brings a lot of people who don’t normally go to my late-night parties, so it tests my skill level. I don’t have to worry about it this year, as Brüt boys know how to party. We are going to celebrate like never before!

He's also looking to patch things up with Madonna.

GT: Cate Blanchett and Sandra Bullock chatted with GT about the alleged queer undertones in Ocean's 8:

CNN: Child-hater Lindsey Graham ain't bothered at all by the separation of children (including babies) and their parents during immigration crackdowns:

People are gonna be less likely to bring their kids to America if they get separated than if they live together and get released into the country.

So therefore, and because people with kids also go to jail — overlooking the vast difference between how their kids are treated vs. how immigrants' kids are treated — Lindsey doesn't think our system right now is an outrage. He just thinks maybe it oughta be fixed:

"I'm sure people are gonna be less likely to bring their kids to America if they get separated," Sen. Lindsey Graham says, adding he's disappointed that President Trump said he won't support the immigration compromise in the House https://t.co/A3MVQd0BrR https://t.co/bIUWzpXlwZ

He also “doesn't give a shit” if you're mad he's working with Trump.

VARIETY: Excerpt from Seymour Stein's memoir, focusing on the time when he first met Madonna:

She was all dolled up in cheap punky gear, the kind of club kid who looked absurdly out of place in a cardiac ward. She wasn’t even interested in hearing me explain how much I liked her demo. “The thing to do now,” she said, “is sign me to a record deal.” She then opened her arms and laughed. “Take me, I’m yours!” She was goofing around doing a Lolita routine because I was twice her age. Or maybe I really was smiling back at her like a dirty old man, because she didn’t take long to cut through all the small talk and go straight for the kill. Peering into the back of my head with those Madonna eyes, she said, “And now, you give me the money.”

“What?” I snapped back, which was unusual for me. As a rule, I’m always careful around artists, but Madonna had bigger balls than the four men in the room put together.

“Look, just tell me what I have to do to get a f—ing record deal in this town!” she hit back, sounding deflated. “Don’t worry, you’ve got a deal,” I assured her.

THE GRAHAM NORTON SHOW: Sarah Paulson finally talks about that amazing Met Gala moment when she fangirled over seeing Madonna: