Below: Keep reading for Troye Sivan's allegedly taboo love affair, a Céline jukebox musical parody, a cake with one hell of a message, a hilarious Claws Ru-cap, and the insane way Trump is blowing it with North Korea ... 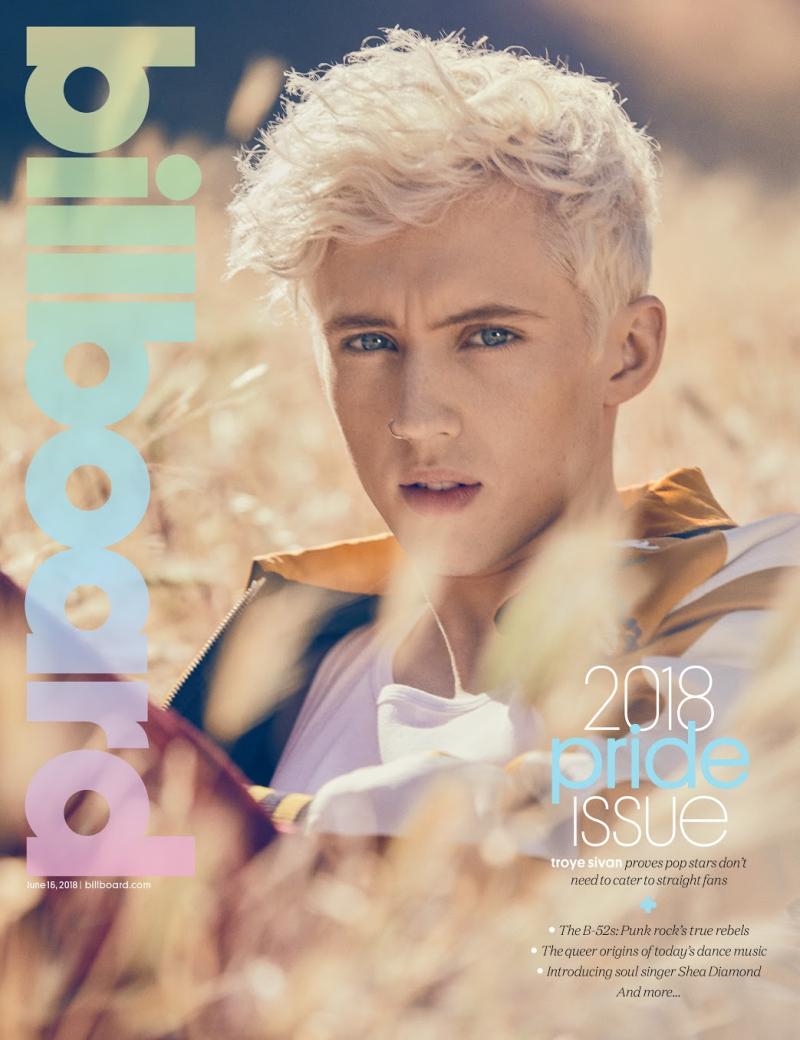 BILLBOARD: The new Billboard cover story is all about how Troye Sivan became famous and successful — without catering to straight people:

Still, it’s not an easy position to be in. “I do feel a little bit like a guinea pig sometimes,” he admits. “That the world or the press or whatever is sort of using me and a bunch of other young people right now as education points, [like] we’re teaching the world about all of these different things.”

He also talks about a relationship with an older man he had when he was 17 (he's 23 now):

There may be more controversy brewing over a song on Bloom: “Seventeen” concerns an older man Sivan once met online. The resulting relationship was taboo, maybe even against the law. (Think Call Me by Your Name.) “I’ve rehearsed the backlash and the response a million times in my head,” says Sivan with emotion. “I’m worried because I don’t want to ever come across that I’m condoning that or anything like it. But I felt, greater than all of those worries, a responsibility to tell that true story -- of the curious gay kid who puts himself in some kind of shady situation to find a connection, like all of us crave.”

Call Me by Your Name was about a perfectly legal relationship, by the way. Also, 12 U.S. states require a person to be 18 before sexual consent is legal without consideration for the other partner's age — the rest set the age at 16 or 17.

GREEN ROOM: Yes, there is a parody of Titanic called Titanique, which is told through the eyes and songs of Céline Dion.

GAY STAR NEWS: A b'day cake with the images of scores of murdered trans women — the definition of bittersweet. 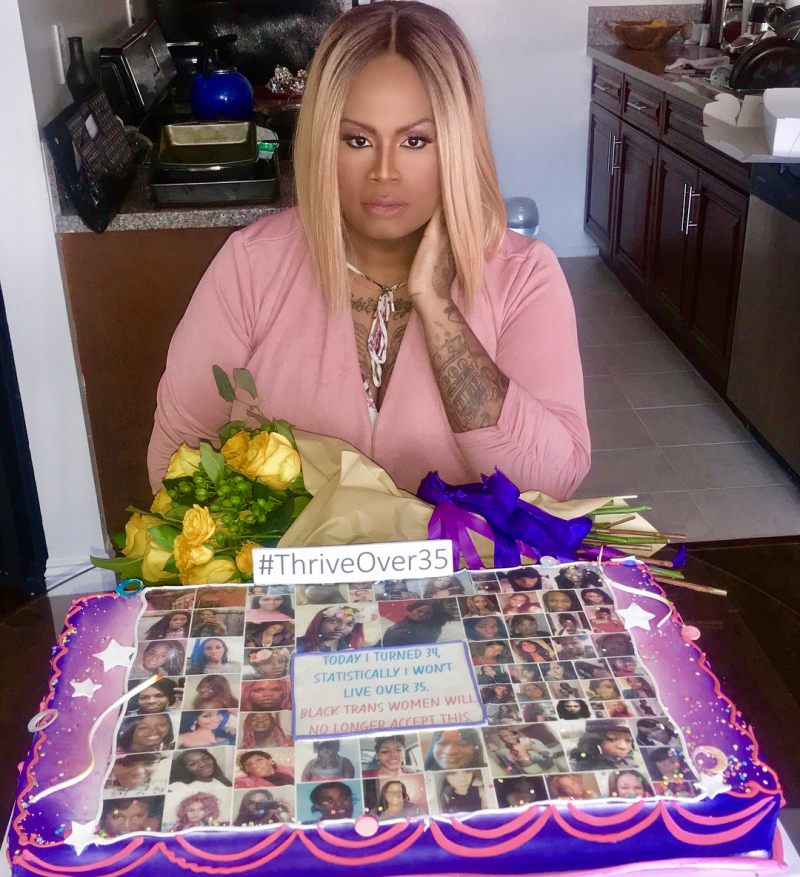 Why is the life expectancy for trans women in the Americas just 35? (Image via Ashlee Marie Preston)

TNT: This rundown of Season 1 of Claws by some amazing RuPaul girls is highly entertaining; makes me wanna watch the show:

NYT: Chase Johnsey, who is gender fluid but uses male pronouns, is making herstory as a man dancing a female part in an international ballet company.

POLITICO: Inspector General report notes that Comey was insubordinate in his handling of the Hillary Clinton case, but did not come to the conclusion that he was wrong not to file charges against her and found no proof of bias. Also of note, even though Comey was overseeing an investigation into Hillary's private emails, he also used a personal account for official FBI business (as has Trump):

CHARLIE BY MZ: I love the retro lines on these studs: 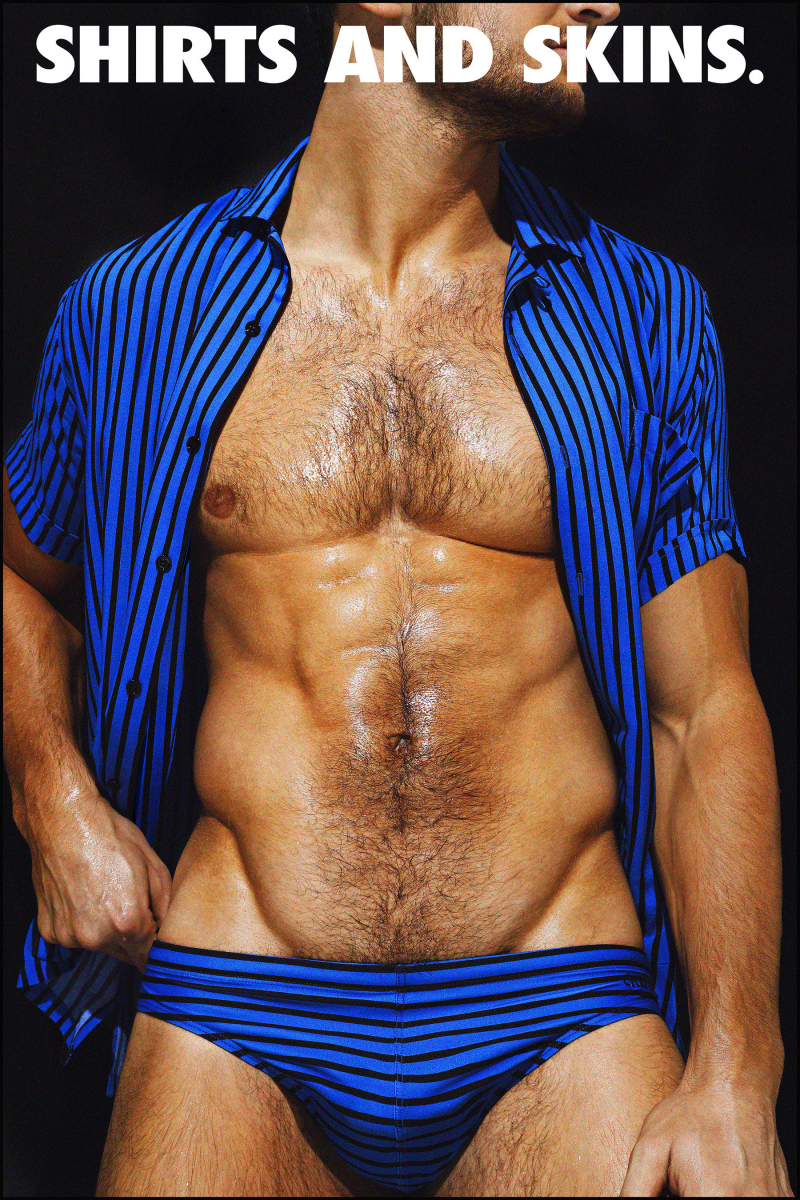 (Image via Charlie by MZ)

DAILY KOS: Look, Trump is a terrible person and utterly incompetent, but that should not keep us from pointing out his missteps on a daily basis anyway — because they matter. Protocol matters. Years ago, the right lost its shit over President Obama bowing to foreign dignitaries, something Trump has done without a peep from them. Now, North Korea has released a humiliating video of Trump awkwardly saluting a North Korean general, a man who has helped execute ordinary citizens:

A look back at some of the right-wing hysteria over Obama bowing: pic.twitter.com/g45TPBeTJ8

Worse, Trump defends Kim Jong-un when specifically asked about his executions of political dissidents, which is as clear a sign as any that Trump would do it if he thought he could get away with it:

HUFF POST: Oldest POTUS ever Donald Trump got a b'day present today — he's being sued (as is his entire bloodline, practically) by the state of New York for their “persistent illegal conduct.”